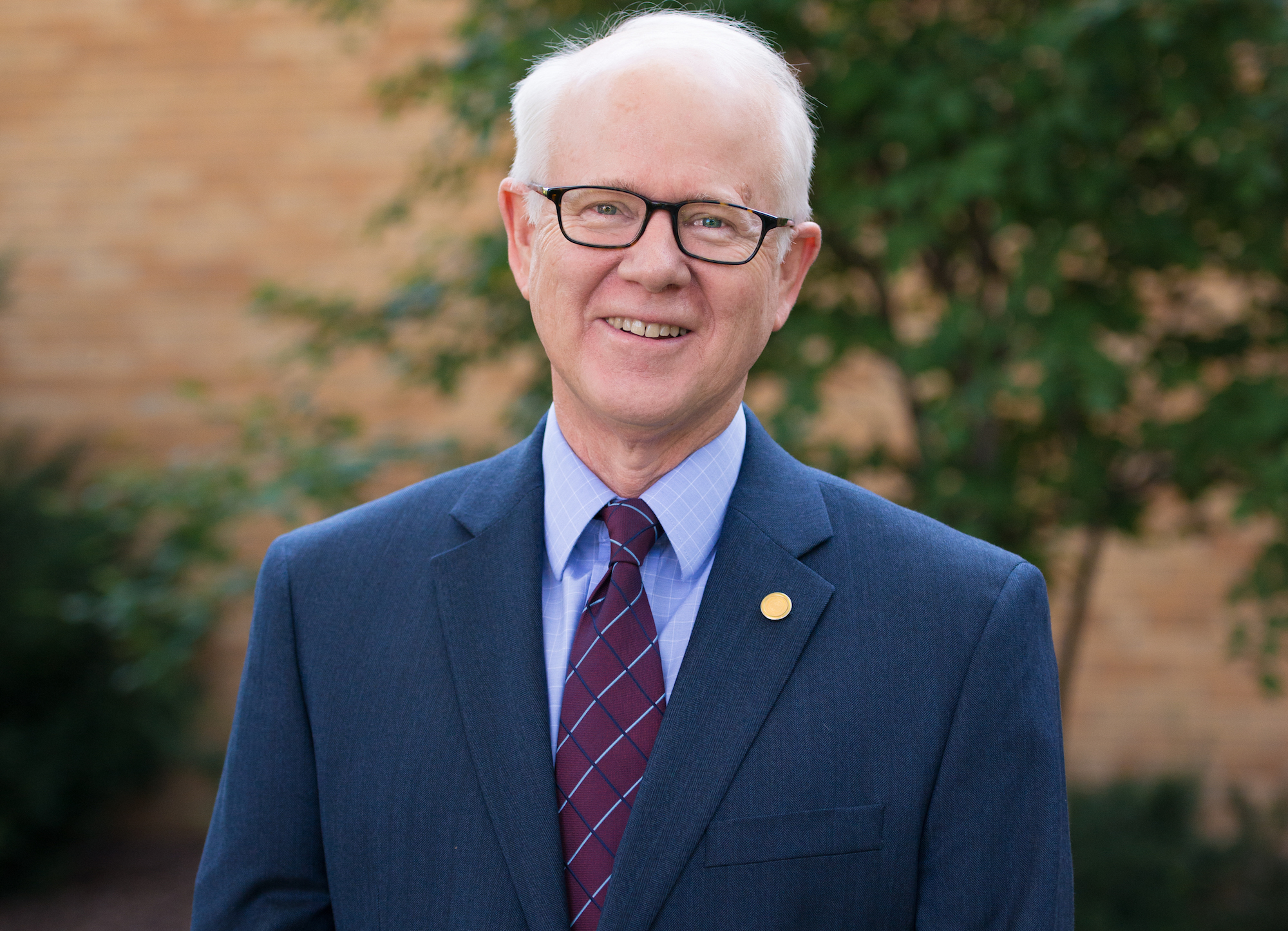 William Craft began serving as President of Concordia College on July 11, 2011.  Prior to his election as President, he served as the Dean of Luther College and Vice President for Academic Affairs, holding a faculty appointment as Professor of English.  His scholarly work on early modern poetry and prose includes a book on Philip Sidney.

Craft earned his doctorate in English from the University of North Carolina at Chapel Hill, and has been a Fellow of the Newberry Library and the American Council on Education (ACE).  In the summer of 2008 he completed the Harvard University Institute for Educational Management.

Dr. Craft currently chairs of the board of Lutheran World Relief, which works with Lutherans and partners around the world to end poverty, injustice, and human suffering.  He is the vice chair of the board of directors for the Association of American College and Universities (AAC&U), the leading national association dedicated to advancing the vitality and public standing of liberal education by making quality and equity the foundations for excellence in undergraduate education in service to democracy. Dr. Craft has also served as chair of the Ness Book Award Committee for the AAC&U.

Additionally he serves on the Executive and Public Policy Committees of the Minnesota Private College Council, on the regional board of U.S. Bank, on the board of the Greater Fargo-Moorhead Economic Development Corporation, and as a member of the Board of Directors of the Downtown Moorhead Inc. (DMI) project.