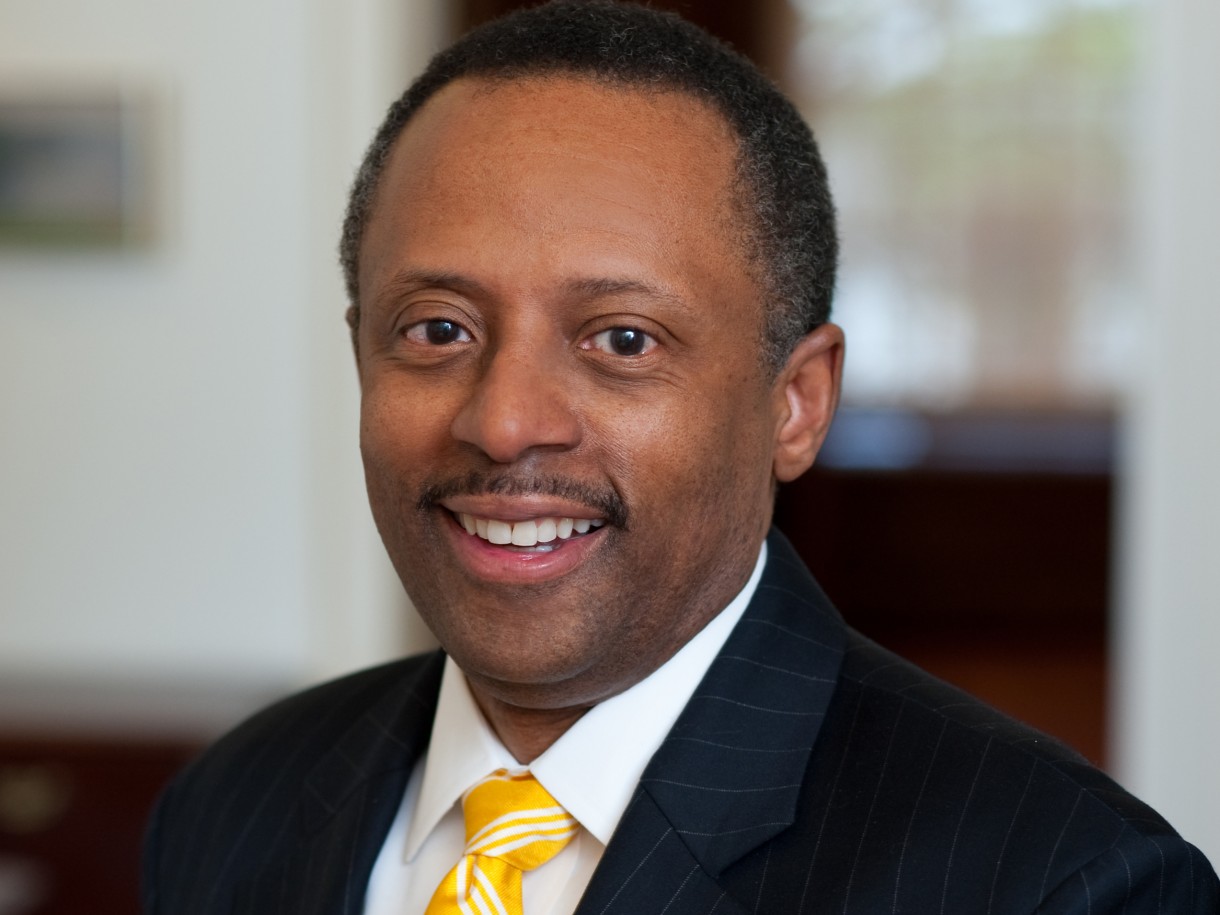 Earl Lewis, a 1978 graduate of Concordia College, is director of the new University of Michigan Center for Social Solutions, which was established to address three core areas of social concern: diversity and race, water, and the future of work. He is Professor of History and Afroamerican and African studies. Dr. Lewis served as president of the Andrew W. Mellon Foundation (2013-2018), one of the country’s premier philanthropies supporting the humanities, liberal arts, and higher education. He continues to work on the book series that he launched during his tenure at the foundation. Our Compelling Interest investigates how diversity and social connectedness are imperative to our shared success and prosperity. Prior to the Mellon Foundation, Dr. Lewis served as provost and executive VP for Academic Affairs and the Asa Griggs Candler Professor of History and African American Studies at Emory University. Lewis also held an earlier faculty appointment at the University of California at Berkeley (1984-1989). A native of Tidewater, Virginia, Lewis earned his B.A. degree in history and psychology from Concordia College and a doctorate in history from the University of Minnesota. He has been a fellow of the American Academy of Arts and Sciences since 2008. Dr. Lewis currently serves as chair of the Concordia College Board of Regents.