Prior Called to Serve Recipients

Home
Alumni
Awards and Recognition
Prior Called to Service Recipients 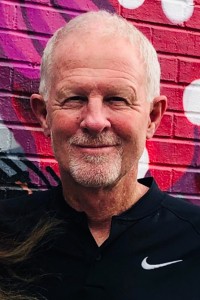 Brad Atchison ’77 spent 18 years in Clara City, Minn., teaching physical education and health and serving as head football coach and head girls basketball coach. For 22 years, he was a teacher, assistant football coach, and head girls’ basketball coach in Willmar, Minn., retiring from coaching in 2012 and from teaching in 2017. During his 35 years coaching girls’ basketball, Atchison took six teams to state tournaments — the Midwest (Clara City/Maynard) team won the championship in 1986 and Willmar’s team placed second in 2004. In addition to a successful career coaching football, his overall win record in basketball placed him on the all-time list of high school victories. In 2002, he was inducted into the Minnesota Girls Basketball Coaches Association Hall of Fame. Atchison served as president of the association and also on the advisory committee for the Minnesota State High School League. In 2004, he was named Girls Basketball Coach of the Year. After retiring from coaching, he has worked as a radio commentator for KWLM in Willmar covering sports. 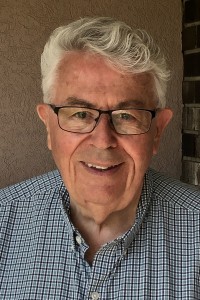 Gary Zinter ’63, a financial associate for Thrivent Financial for Lutherans and Blue Partner agent for Blue Cross and Blue Shield of Minnesota, earned a master’s degree in science teaching from Michigan State University. He taught high school science and math from 1963-81 in Silver Bay, Minn. At 25, he bought a vacant building turning it into a fast-food restaurant run six months a year by his students. He is an owner/partner in AmericInn Lodge & Suites of Silver Bay and was owner/partner in a second hotel in Michigan for several years. He received several awards, including Minnesota Academy of Science’s Distinguished Service to Science award and was inducted into the Lutheran Brotherhoods Hall of Fame. He is involved in community service, including Feed My Starving Children, Adopt-a-Highway, and the Zinter Math & Science scholarships. He is a member of several professional organizations and was on several Concordia committees, including C-400 and the National Alumni Association. As a Concordia ambassador, his influence resulted in more than 40 of his students becoming Cobbers. He has also been an active member of Sychar Lutheran Church since 1963. 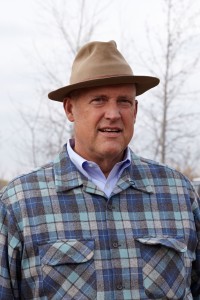 Jon Pederson ’72 was president and owner of Ruffridge-Johnson Equipment Co. After two years at Concordia, Pederson enlisted in the U.S. Marine Corps serving a tour in Vietnam before returning to Concordia. Pederson took a sales job with Ruffridge-Johnson, eventually buying the company. As a child, Pederson was active in Scouting and continued his service, holding leadership roles locally, regionally, and nationally as an adult. He was instrumental in a $15 million remake of south Minneapolis, the National Norwegian Center in America. The center is home to two organizations he was passionate about, Norway House where he served as board chair and capital campaign chair, and Concordia Language Villages where he served on the National Advisory Board. Pederson passed away in August 2019. 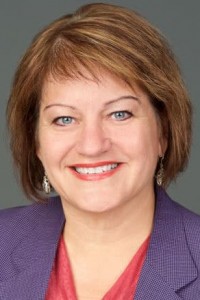 Lynn (Fragale) Foulke ’82 is CEO of RE/MAX Results, the ninth largest real estate company in the nation. She has been instrumental in developing the franchise from 60 sales executives in two offices to 38 offices in Greater Minnesota and Wisconsin with more than 1,200 sales executives and 200 employees. Because her bucket list included climbing a mountain, Foulke climbed Mount Kilimanjaro and, after witnessing the poverty in the nearby village, she formed a charitable organization, Safaris With A Heart. Foulke’s foundation raises money for the village of Pasua, Moshi, Tanzania, East Africa, and she leads charity treks where part of the group climbs the mountain while the rest work on community projects. 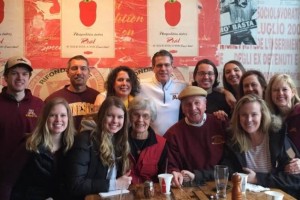 LaVern ’54 and Lois ’56 Nornes have spent their lives dedicated to the Lutheran faith. LaVern was a high school biology teacher, a driver’s education instructor, and a high school hockey coach. Lois, a retired public school music teacher, was also director of music and senior choir director at their church, Transfiguration Lutheran. In addition to their involvement with the church, LaVern and Lois have been active in Meals on Wheels and Feed My Starving Children, among others. At Concordia, they have been members of C400, the National Alumni Board, and various committees and volunteer activities. They have received several awards from the college for their generous gifts and sponsor, in part, the Nornes Lectureship. 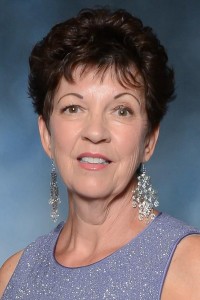 Gayle Denny ’76 has served as the executive director of the Evangelical Lutheran Education Association since 1999. She previously worked in congregationally based early childhood center management and taught pre-K through college in a variety of public and private schools. She is a current board member of the Council for American Private Education (CAPE). She has devoted her life to being a member of the ELCA and has served as a musician and choir member for various churches. Throughout her life, she has maintained her commitment to educating others and serving both the church and her community. 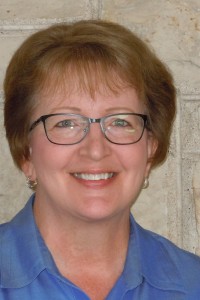 Jean Johnson ’76 recently retired from 35 years of service to Windom Public Schools. She was awarded both the MCEA Region 2 Community Educator of Excellence Award and Windom Mayor Medal of Honor for Schools/Education in 2014. She co-founded the Child's Eye View Day Care Center and has participated in many community organizations. She is a member of the American Lutheran Church of Windom and has served as a lay assistant minister. 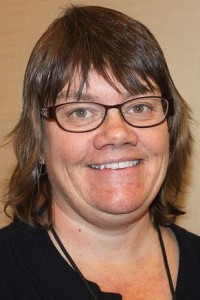 Barbara Prather ’87 has served as the executive director of the Northeast Iowa Food Bank since 1999. She is the current chair of Iowa Food Bank Association and serves on the Met Transit Board. She currently serves in a variety of roles at St. Timothy Lutheran Church in Hudson, Iowa. She is married to Jim Prather and they have a daughter, Stephanie, who will be a sophomore. 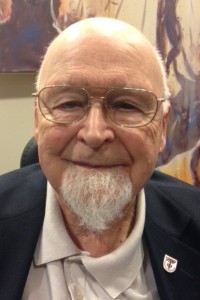 The Rev. Arland Fiske ’48 has served as parish pastor, theologian, mentor, and author. He is a strong proponent of Scandinavian heritage, was on the board of directors for Luther Seminary, St. Paul, and was instrumental in developing the ELCA’s Gifts program for lay leaders and the deacon program. 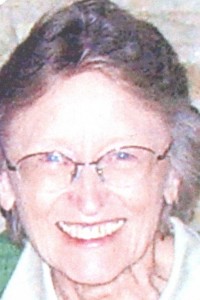 Marilon Anderson ’60 is a retired teacher, minister of music, and former volunteer Lutheran school director. After a 40-year career as an elementary school teacher, Anderson volunteered to serve as the director of Grace Christian Academy, a small K-8 Lutheran school in Pasadena, Calif.

Ardell Knudsvig ’60 is the director of the Student Outreach Project for Applied Science and Technology at the U of M, Crookston, and a crop health specialist for the northwest district of the Minnesota Department of Agriculture. Knudsvig was a science teacher at Crookston High School from 1976 until his retirement in 1998. He was named Crookston Teacher of the Year three times and believed in challenging students through encouragement, commitment, and working together — something he adheres to in his current role coordinating U of M, Crookston, faculty and students as they teach high school students in the areas of science and technology.