After having taught high school business courses in Minnesota and Iowa for 34 years, Johnson became interested in writing her memoirs after taking a creative writing class at Waldorf University in Forest City in 2016.

At 88 years young, Johnson published “The Back Door People: Memories of the Houses Where I Lived.” The little girl on the cover of the book is Johnson at age 11. 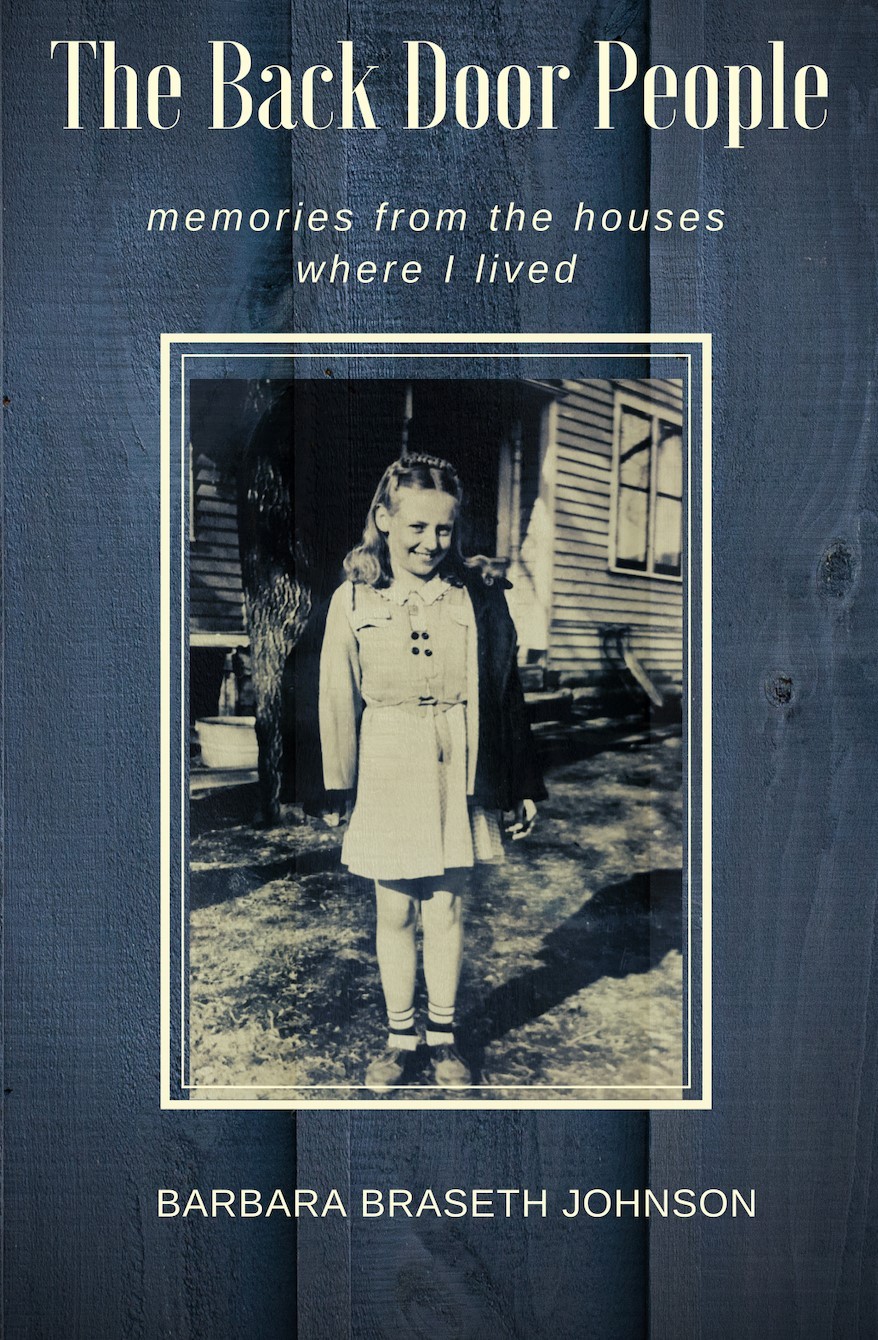 “One of the chapters of my book is a story about my being recruited to Concordia College with the offer of a $50 scholarship because I was salutatorian of my 1949 high school graduating class at Mahnomen High School,” Johnson said. “Lots of changes since then.”

She gave each house a name like the books on a library shelf. In the introduction to the book, Johnson says: “My childhood memories are all shelved away in my mind in volumes called houses – houses with names – the houses we lived in when I was growing up in the Great Depression.”

“Each house,” she added, “determined who our neighbors and playmates were, how far we walked to school and Sunday school, how far we carried the groceries … and whether or not we had to face heel-nipping dogs or intimidating bullies.”

Johnson’s daughter, Jenny Johnson Conrad, a 1986 Concordia grad, helped with self-publishing the book on Amazon, which has garnered nice reviews.