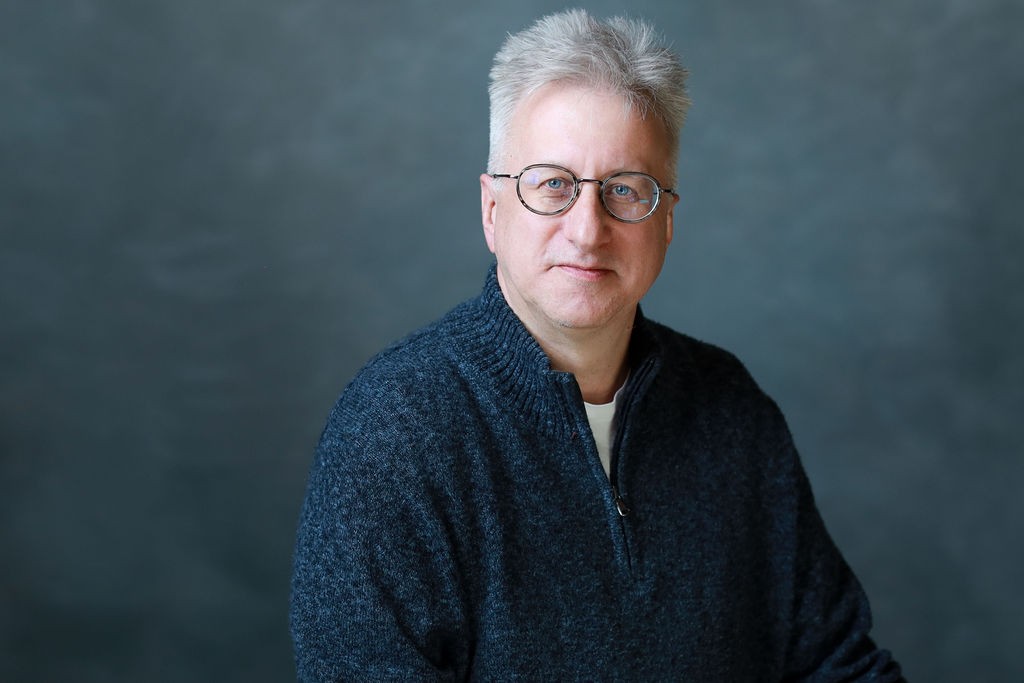 Mark Jensen grew up hearing stories about the Kensington Runestone. The rock, unearthed near his Minnesota home in 1898, was carved with what appears to be ancient writing and was dated 1362. He grew up hearing both sides of the debate that continues today: Was it a hoax or is it history?

The 1990 Concordia grad took that question and developed it into a play which, over the course of 20 years, morphed into a musical that recently ran at the History Theatre in St. Paul with the fitting name “Runestone! A Rock Musical.” The show blends history with comedy and sets it to ’70s and ’80s rock ’n’ roll.

“It’s a great Minnesota mystery,” Jensen said. “And what we’re trying to bring is something new to it where we ask: How do you believe something is true, how do you arrive at those beliefs, and what are the consequences for people who are in the middle of it all.”

One of those people in the midst of the debate is a past Concordia professor. Johan Holvik is one of the production’s main characters. He taught Norse from 1923-1952 and worked to debunk the authenticity of the runestone, calling it a “fantasy.”

“I think people may view him as a bad guy, but I don’t,” Jensen said. “He wanted students to have good knowledge and accurate history. I think a lot of the evidence has some problems that we point to in the musical, but there are problems on the other side as well.”

Setting the Stage at Concordia

Holvik was long gone from Concordia before Jensen arrived and began workshopping his plays in the “black box” theatre. He credits Concordia for helping provide a base for his career.

“The professors were challenging, but they encouraged me to explore knowledge and talents,” Jensen said.

Jensen met his wife at Concordia and has stayed connected to the college through the years, with his daughter and her now-husband attending school here, as well as for research on Professor Holvik.

Jensen’s way with words plays out not just on stage with his multiple productions. He calls his claim to fame a computer game “Deadlock: Planetary Conquest,” for which he did the creative writing and voice acting. That helped lead to his current content developer job at Epicor Software in Minneapolis. In addition, he has a young adult novel being published soon.

Throughout his career, Jensen has drawn on his English writing and theatre art degrees to lead trainings and create multimedia productions. He advises students not to worry about current jobs.

“I think because we live in this information age, there’s just this amazing amount of career possibilities that I certainly didn’t think about being possible, that have evolved as technology evolved,” Jensen said. “This is a great time to explore things you're passionate about.”

“I’ve always been very passionate about writing specifically,” he added. “I just enjoy the surprise of how you can apply your college degree in different ways.”