Asking for help with mental health issues is not usually as easy as ordering at a drive-thru restaurant. But a group of Concordia students wanted to make it that simple.

“We really wanted to get ahold of as many people as we could,” said senior Jamie Burss.

Social work and neuroscience students partnered with Prairie St. John’s, a psychiatric care facility, for a community wellness event in Moorhead aimed at easing access to care. People taking part received a free meal and a packet with a list of resources without having to get out of their car.

Miguel Garcia III ’22 called it a heartwarming experience to work toward dropping the stigma of mental health struggles.

“When someone is dealing with mental health, they’re scared to talk about it because it’s seen as weak, or you’re seen as overexaggerating, or it’s not real,” Garcia said. “But in reality, mental health should be treated like any other injury – any other illness when you go to the doctor and get help right away.”

Statistics on mental health are eye-opening:

•        20-25% of American adults will meet diagnostic criteria for a mental health disorder at some point in their lives (National Alliance on Mental Illness).

•        20% of Americans under 18 will experience one or more episodes of major depression by the time they reach adulthood (National Alliance on Mental Illness).

Josh Sayler, the director of business development at Prairie St. John’s, said the facility has had a 20% increase in calls from people seeking care from last year. While the number may seem alarming, it indicates some good news.

“More people seeking services shows we are being successful at eroding the stigma surrounding mental health,” Sayler said. “There is hope, and students looking to enter this field need to be aware of that.”

Burss and Garcia are acutely aware that isolation can play a major role in depression. After the event, the group of students went to Fargo-Moorhead shelters to deliver meals and resource packets to people who are homeless – a population particularly affected by isolation.

“A lot of people in shelters are dealing with addictions that started as an easier coping mechanism of mental health,” Garcia said. “Access to therapy, clinics, and medication is way harder than it should be. In the package, there are phone numbers and addresses so they can go somewhere to try to get help if they’re feeling like harming themselves or just want to talk. Just talking about it is so important.”

The students created the drive-thru event as part of their PEAK, or Pivotal Experience in Applied Knowledge, requirement. The PEAK program is designed to build on what students learn in the classroom by providing them with real-world experiences to better prepare them for life after graduation.

Through this project, the students learned about making a proposal, sending it to a foundation, getting approval, and even publicizing the event with local media outlets.

Sayler called the event an important crash course for students to succeed.

“Rapport is what builds relationships and, outside of the public education piece, an event like the one we worked together on helps students learn how to build these relationships in a very real, hands-on way that I think melds very well with the purpose of the PEAK program,” Sayler said. “Many industries are relationship-driven, but not to the extent behavioral health is. It can literally be life and death.”

“It’s something that definitely needs to be talked more about and become more normalized in conversation,” Burss said. “We’re trying to get people to realize that you’re not alone in your battle with mental health.”

If you or someone you know may be considering suicide, please reach out to the National Suicide Prevention Line at 1.800.273.8255 or text HOME to the Crisis Text Line. 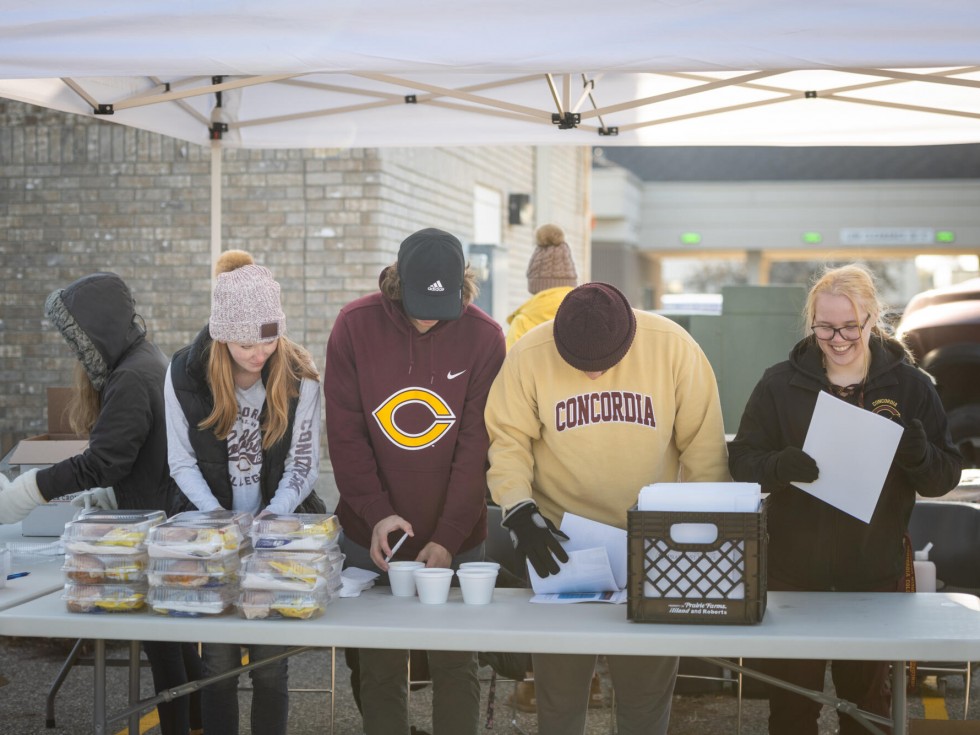 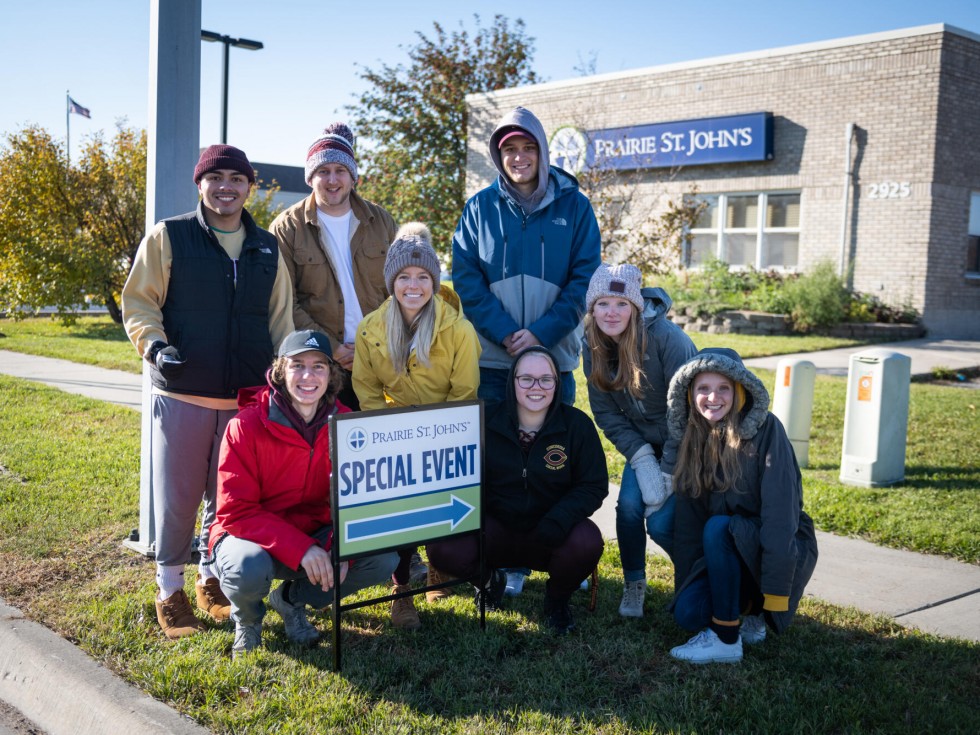