The Episcopal priest who became a college religion instructor discovered her heartfelt connection to faith traditions different than her own while teaching college students. She writes about the process of holding other traditions in esteem and what it can teach us about personally held beliefs in her new book, “Holy Envy: Finding God in the Faith of Others.” 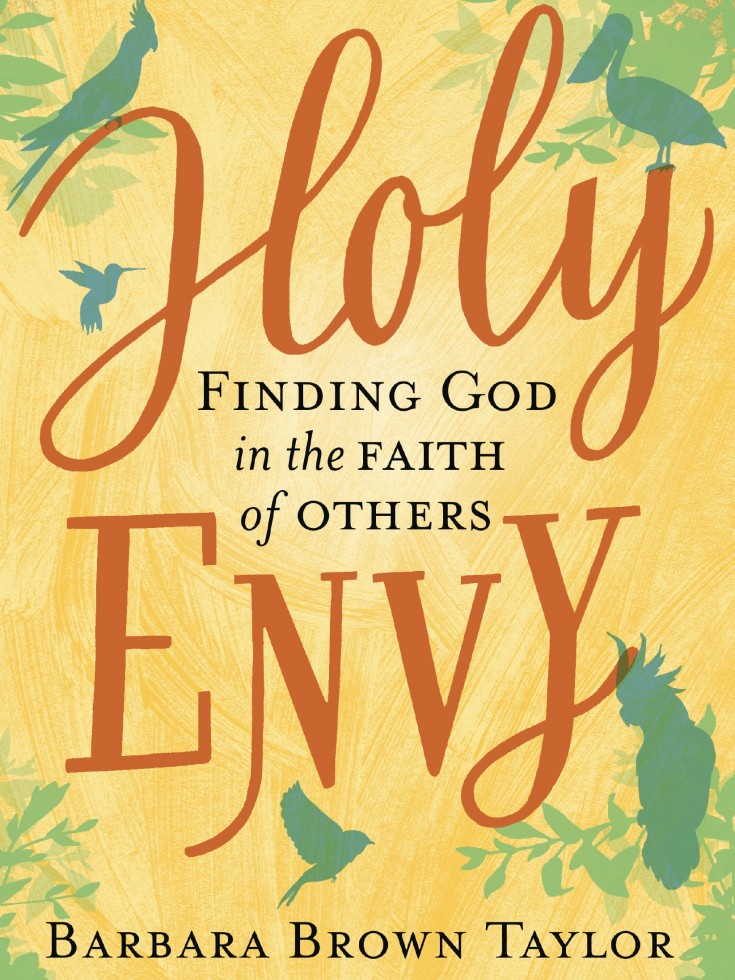 Concordia is one of the first stops on her book tour at 7 p.m. Tuesday, March 26, in the Centrum, Knutson Campus Center. Dr. Jacqueline Bussie, director of the Forum on Faith and Life, has taught Brown Taylor’s books in her theology classes over the years and met her at a conference two years ago. Bussie had hoped to get the author to come speak at Concordia and approached her at the conference only to be told she wasn’t taking any new speaking engagements.

“When I mentioned that I taught at Concordia, and that Concordia was one of only 15 schools in the nation to offer an actual degree in interfaith studies, her eyes lit up,” Bussie says. “I told her a bit about our program and good work our students are doing. She replied, ‘What school did you say you taught at again?’”

A few weeks later, Brown Taylor agreed to make Concordia a stop on her new book tour. As a religion instructor at a small liberal arts college in the Appalachians, Brown Taylor taught Religions of the World. In a recent National Public Radio interview, she said the process she held herself to is "the Golden Rule, which was teach these other traditions in the way I wished they would teach mine – in other words, with respect, with some degree of honor about the best and not just the worst.”

With permission and respect, Brown Taylor brought her college students into worship spaces of various faiths: Judaism, Islam, Buddhism and Christianity. Through that process, she found parts of each tradition that she valued, that moved her, and perhaps sometimes she even envied the beauty of their practice.

“We had to learn how to become what I called perfect strangers, how to behave and how to act and where not to step. And it put us in a one-down position that gave us tremendous humility. I can’t speak for all of them, but to be the guest and not the host was vital to learning more about the world’s traditions,” Brown Taylor told NPR host Terry Gross.

Those encounters and her journey from being a priest to a professor are what make up this new book, “Holy Envy.” Bussie says part of the reason she enjoys Brown Taylor’s writing is its authenticity and accessibility for people beyond theologians.

“Her writing and her theology manifests that rare combination of humility, honesty and humor,” Bussie says. “In her writing, Barbara Brown Taylor draws deeply from the well of her own experience and the result is fabulous storytelling.”

The event is free and open to the public. There will be a book signing immediately following her talk.