Learn why Concordia students are taking the It's On Us pledge. 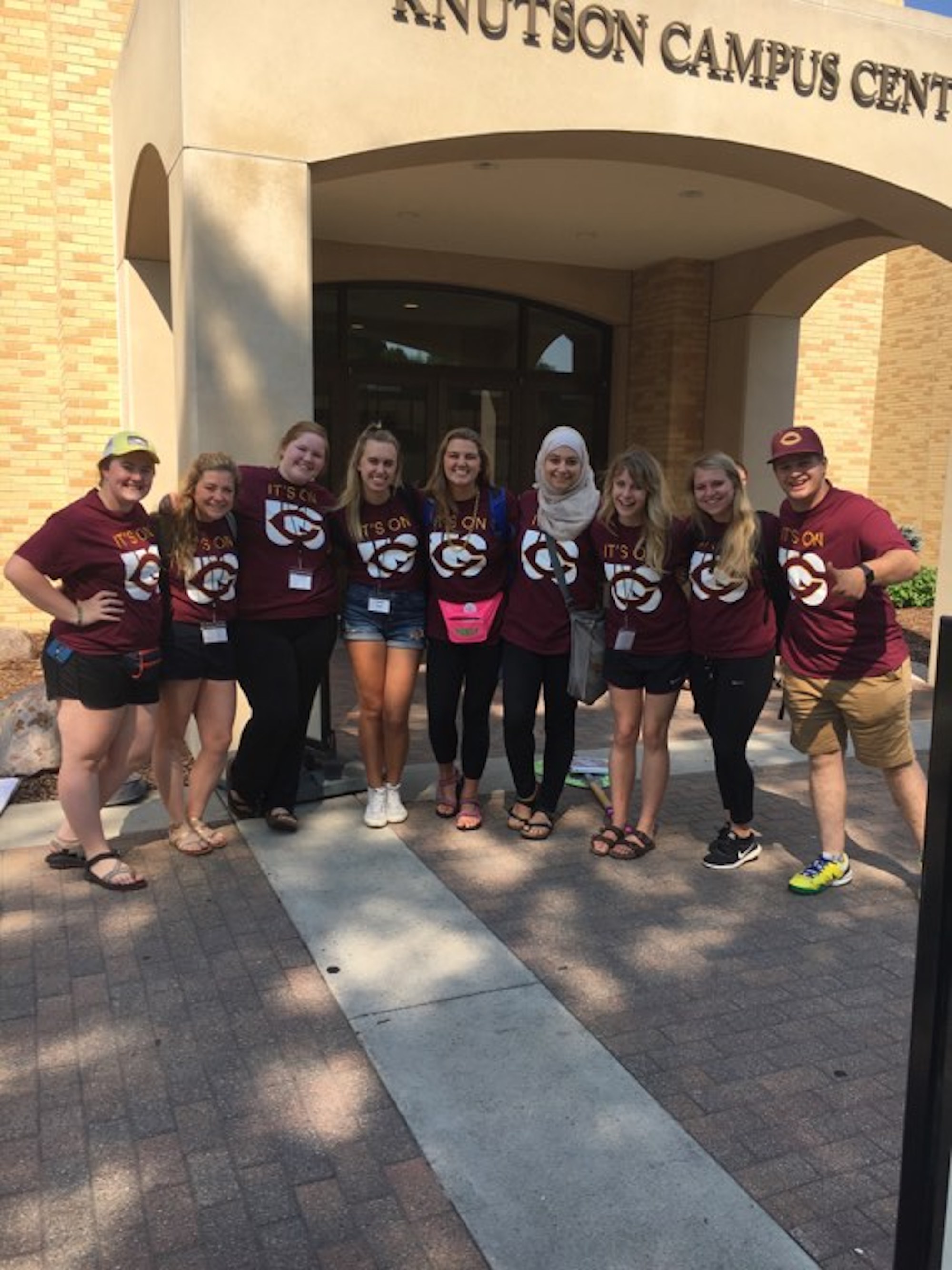 Lauren Spaeth and Kylie Windecker here! Lauren is a senior nursing student who is involved with Orientation, Dance Marathon, and our campus It’s On Us group. Kylie Windecker is the Park Region Hall director and the Alcohol and Sexual Assault programming coordinator, and serves as the advisor for It’s On Us.

If you haven’t heard of It’s On Us, it’s a national campaign from the White House that created a movement to raise awareness and fight against sexual assault on college campuses. At Concordia, It’s On Us is a student working group that plans events and shares information to decrease the incidents of and the stigma surrounding sexual assault on our campus. Concordia’s It’s On Us chapter began as an initiative by President Craft as he hand-picked students to facilitate a healthy Cobber community. It’s On Us empowers people everywhere to stand up and take responsibility as well as acknowledge that we are not only a part of a national rape culture, but that we have the power to change it. What do we mean by rape culture? Victim blaming and assuming that sexual assault is a “normal” part of college and other life experiences, among other things. The It’s On Us campaign holds all of us accountable for our words, actions, and lack of action. 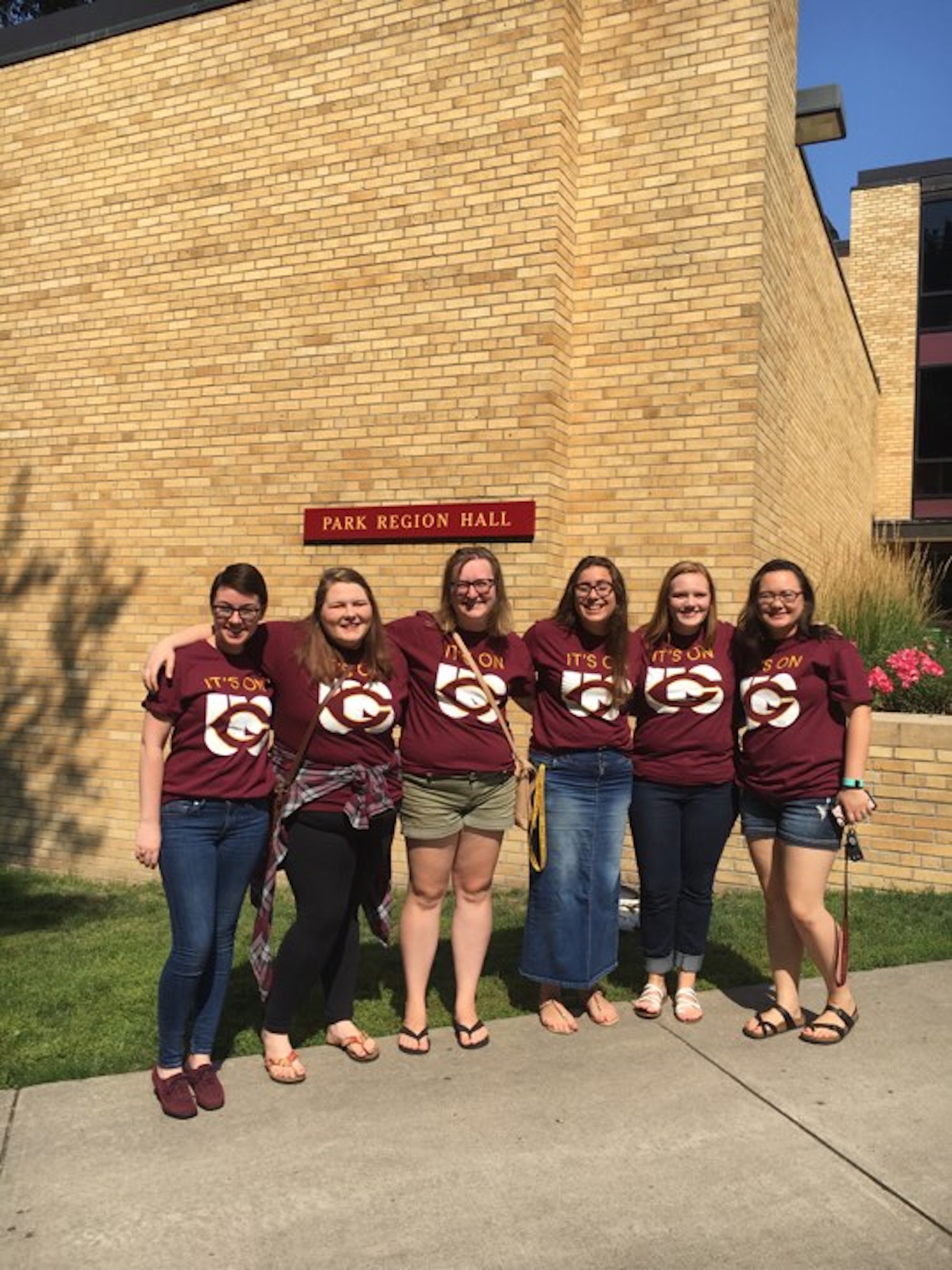 Over the past few years at Concordia, It’s On Us has empowered students to act with bystander intervention training and by reworking the Title IX policy transparency to promote understanding for students. The group has also raised awareness in partnership with athletic teams at sporting events, has hosted a sexual health week, showed “The Hunting Ground,” a documentary about the rape culture on college campuses, and participated in fundraising for the Rape and Abuse Crisis Center in Fargo, as well as many other events and conversations. 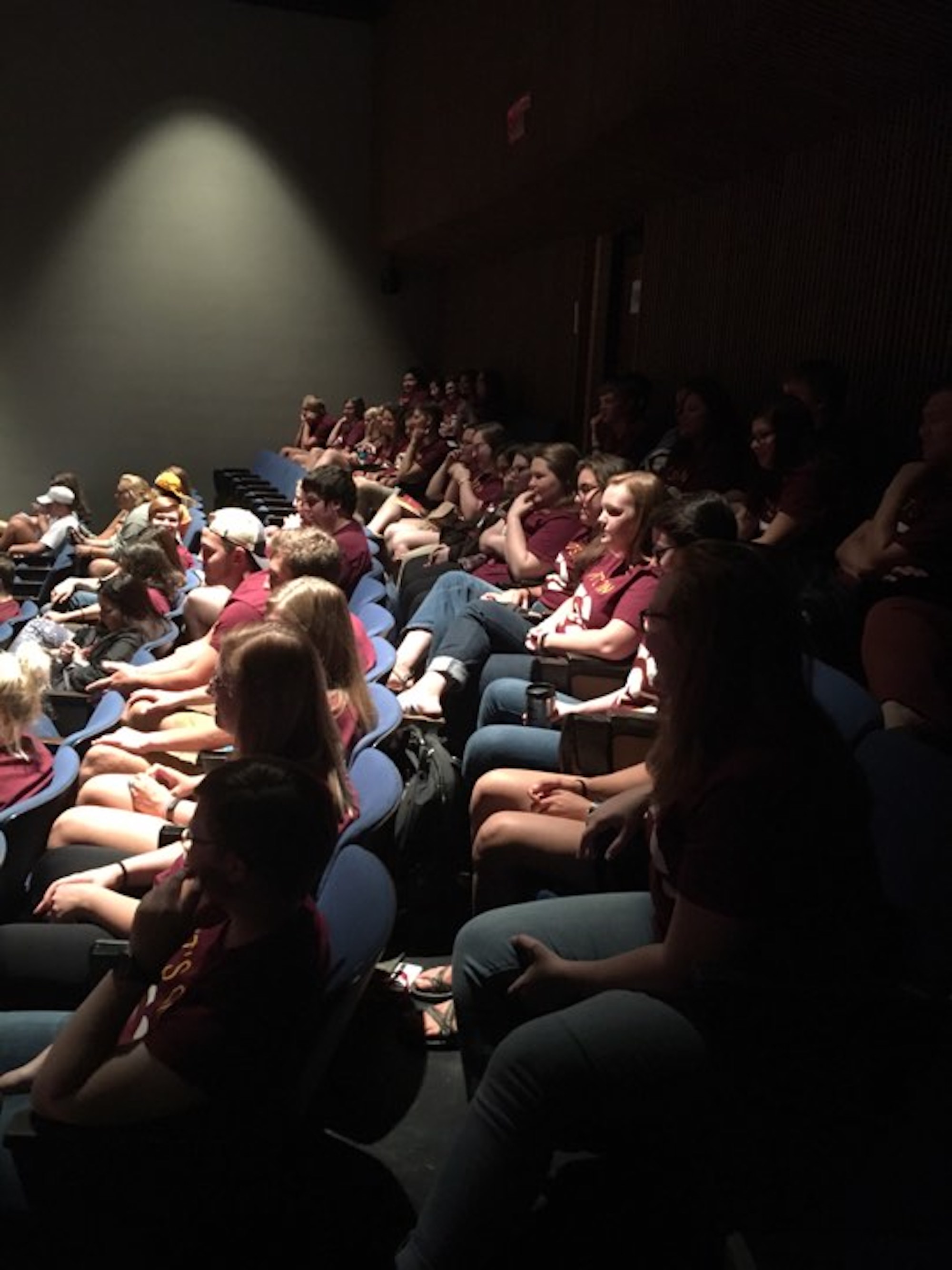 We’re so excited about the future of It’s On Us at Concordia and the conversation it sparks. We encourage all students to take the It’s On Us pledge, and we hope you will join us in helping to create a healthy and inclusive community. If you’re looking for more information, check out It’s On Us on the ConcoLife app.

We want to make sure that every day is a safe, healthy, and great day to be a Cobber!