Heather Ukaonu ’22 shares her insight into the planning of Fall Orientation amidst the heels of a pandemic. 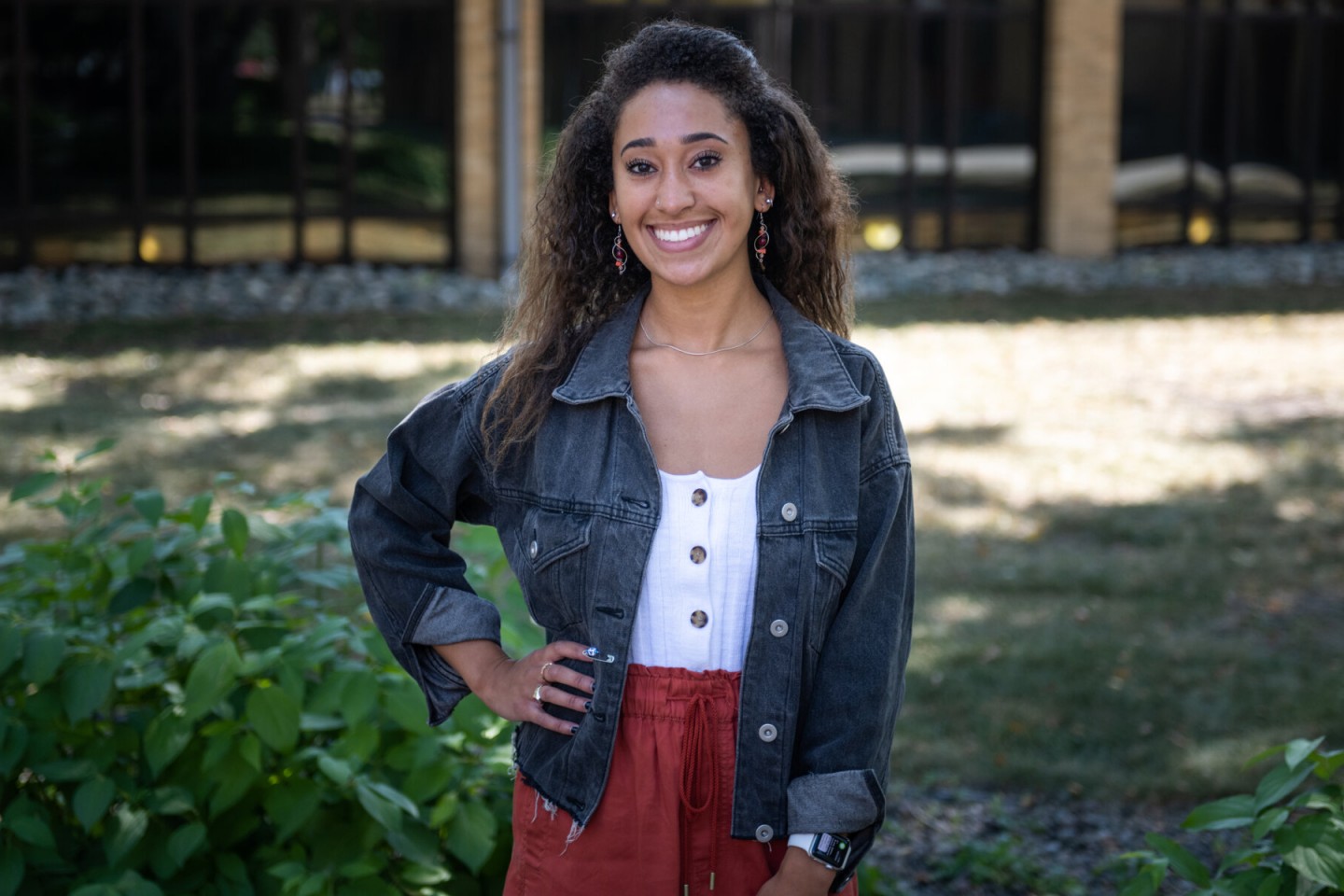 Growing up in the small town of Kulm, N.D., Heather Ukaonu ’22 knows the power of personal connections that come along with close-knit communities. In her role as the 2021 Orientation Chair, she hopes to guide the committee’s work around this idea.

Coming off a year that was anything but typical, Ukaonu hopes to offer a closer-to-normal Orientation Week for incoming students. Although the past year has offered some challenges, Ukaonu hopes to take some of the lessons learned and apply them to this year’s programming.

One of the biggest requests from students is the opportunity for self-reflection. Looking back at her own First-Year Orientation experience, Ukaonu realized how busy the week of Orientation can be for students. It is a big week of transitions and sometimes we forget that we need some time to process these changes. As she planned the Orientation events during summer alongside Amanda Pieters, assistant director of Orientation and First-Year Transition Programming, this was at the forefront of their strategies. 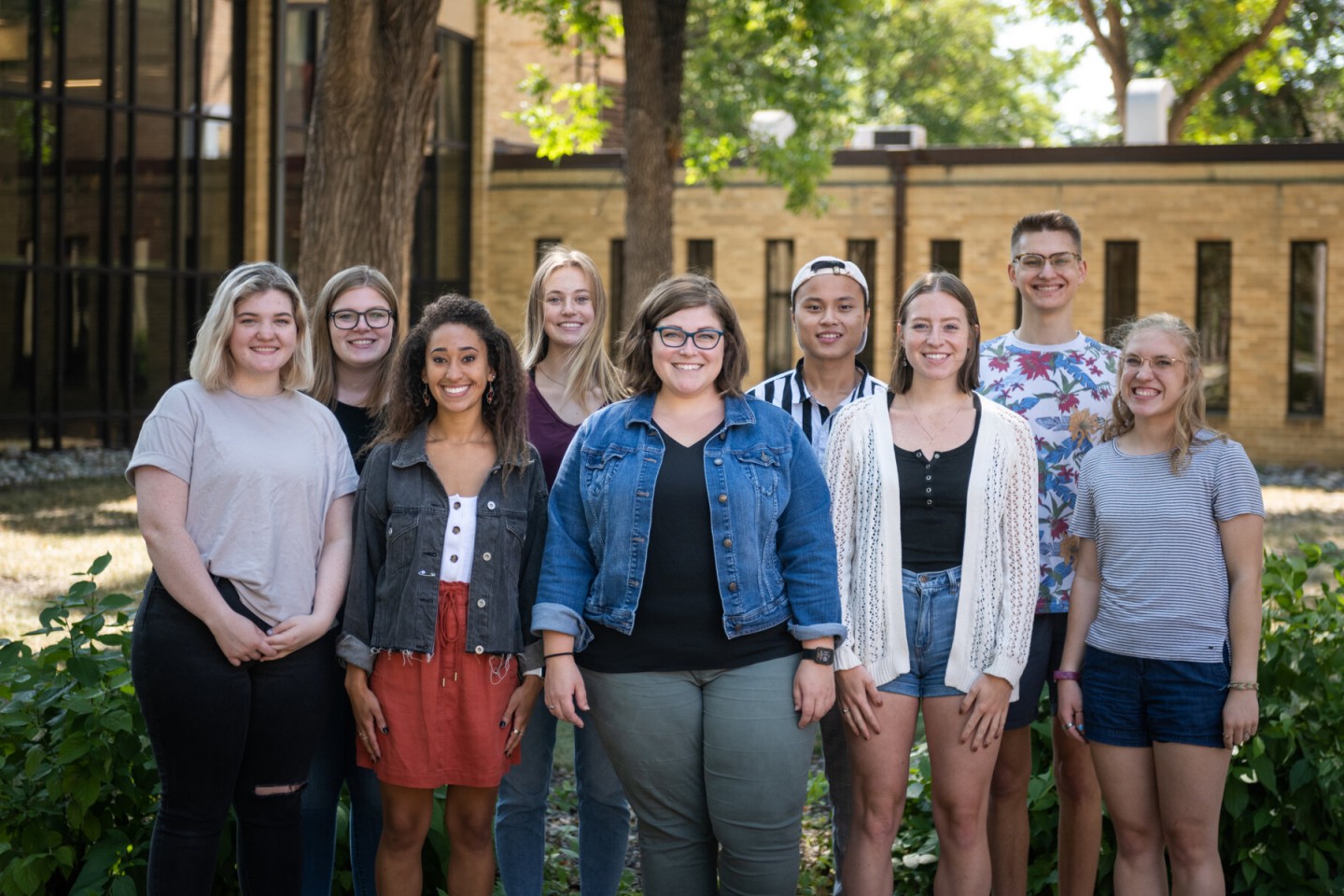 Ukaonu has been a part of Orientation on every level. As a first-year student, she participated in Fall Orientation and hoped to be a part of the Orientation team in the future. That spring, she applied to be an Orientation Leader (OL) and First-Year Transition (FYT) mentor. She got to know her group of incoming students and thought even more about what her next steps would be. She would later apply for the committee and help with the planning of Concordia’s least-typical Orientation in history. Despite the uncertainty of 2020 Orientation, she applied to be the 2021 Orientation Chair and got the position. She began working part time on this year’s Orientation in October 2020 and spent Summer 2021 in a full-time role to get ready to welcome students.

As Orientation 2021 approaches, Ukaonu also reflects on how she felt prior to starting her first year of college. She remembers being a bit apprehensive of what Orientation would include. However, she quickly realized that although Orientation may be a busy four-day event, it would set her up for success at Concordia.

One of Ukaonu’s favorite memories of Orientation as a first-year student was when her OLs yelled her name inside Memorial Auditorium during club formation on move-in day. She was grateful they were so welcoming and helped make the transition smooth to Cobber life. 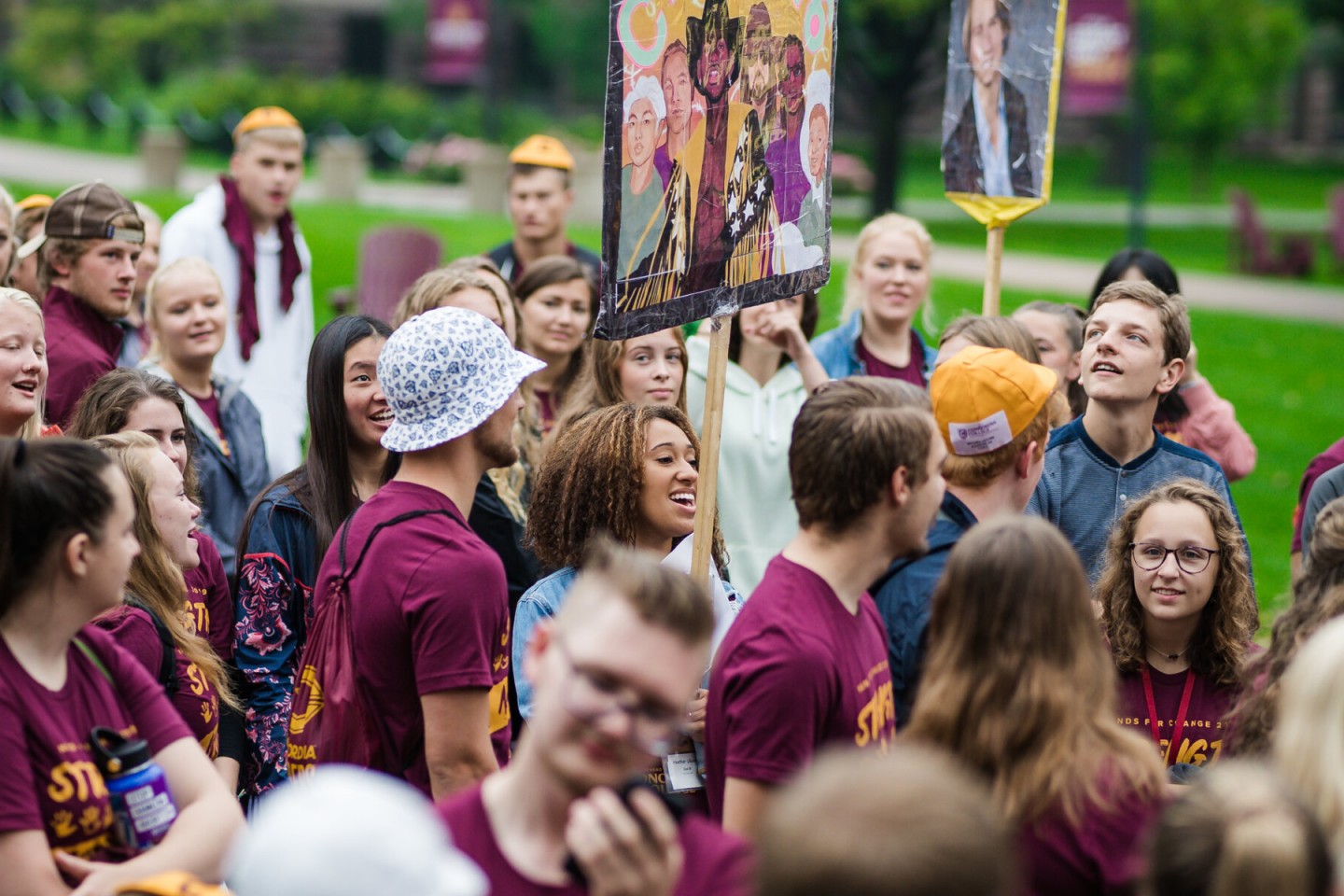 During Orientation 2021, incoming students can look forward to an increase in in-person events, working with more campus partners during Hands for Change, and entire clubs will be together for the duration of the week. Ukaonu hopes that students can feel a greater sense of community during Orientation this year, have the opportunity for extra time to connect with peers on their own terms, and to get acquainted with not only the campus community but also the greater Fargo-Moorhead area.

Orientation will include some favorite events such as Cobb Hobnob and the President’s Reception. Cobb Hobnob offers students the opportunity to participate in various activities that get them acquainted with campus and the surrounding community. The President’s Reception is one of the final events during Orientation and is a time of fellowship with President Craft and his wife, Anne. These are just a couple of the numerous events students can participate in during Orientation Week. 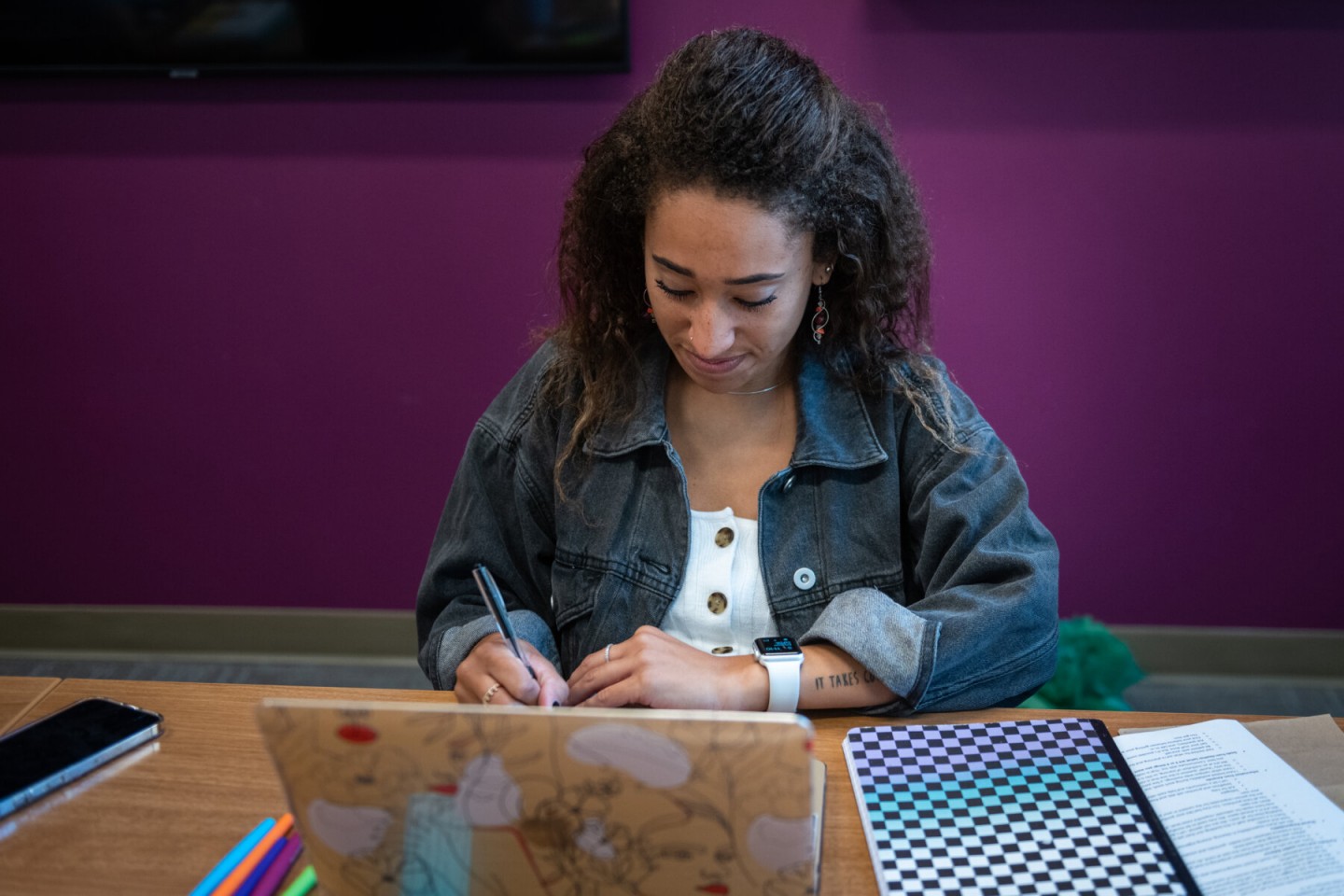 Besides being this year’s Orientation Chair, Ukaonu is busy in a few other areas on campus. She is a senior this year majoring in psychology and Spanish, along with a minor in business. Although her postgraduation plans are still up in the air, she is hoping to attend graduate school in the future to become a therapist.

Hear Heather talk about Orientation on this episode of Cobbersations: