Finding a place to grow in Concordia’s music department has helped Nick Bui ’23 feel at home. 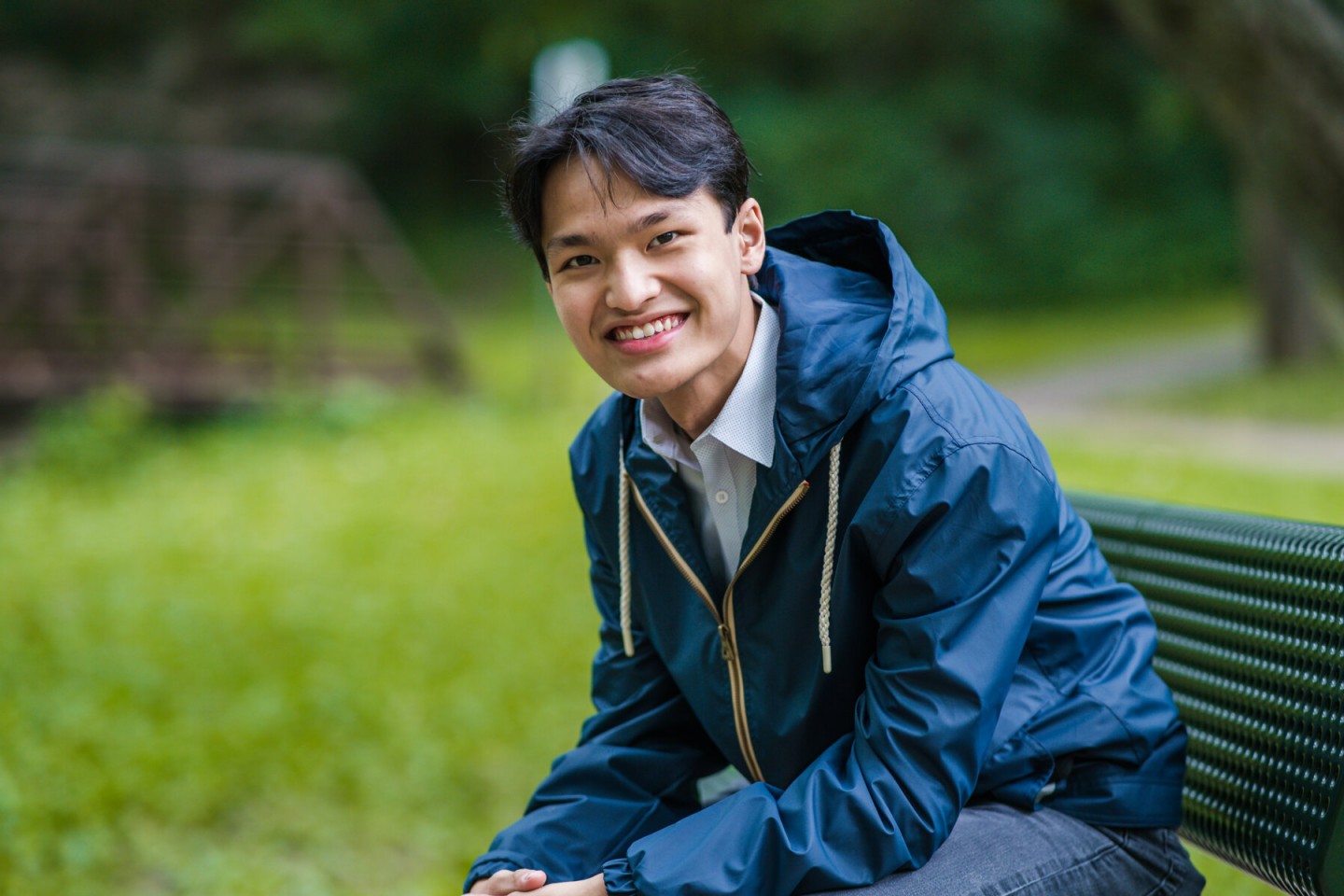 I’m Vietnamese and I have two older siblings. I love going out and hanging around with friends, and I’d definitely say that I love the sun. I really enjoy listening to music; all types of music are great, but I have been stuck on listening to indie K-pop artists recently.

How did you choose your major?

I ended up choosing my major because I realized singing is something I enjoyed doing and an area I wanted to grow. I also enjoy telling my friends and family music facts and thought it would be nice to find a major that would help facilitate that skill.

Why did you choose to attend Concordia?

I had heard that Concordia has a really good music program and I wanted to further my studies in music. In my first year, I’ve already learned so much that has made me a better musician.

What advice would you give to a student from the Twin Cities?

To any student coming from the Twin Cities, I would advise that you take the trip up to Moorhead and see if you like it. The three and a half hour drive can be scary, but you get used to it by your second trip. Just know that it is way colder than it is in the Cities. You can even take the trip to Fargo and it feels like you never left the Cities in the first place, so you won’t ever feel like you’re out of place. 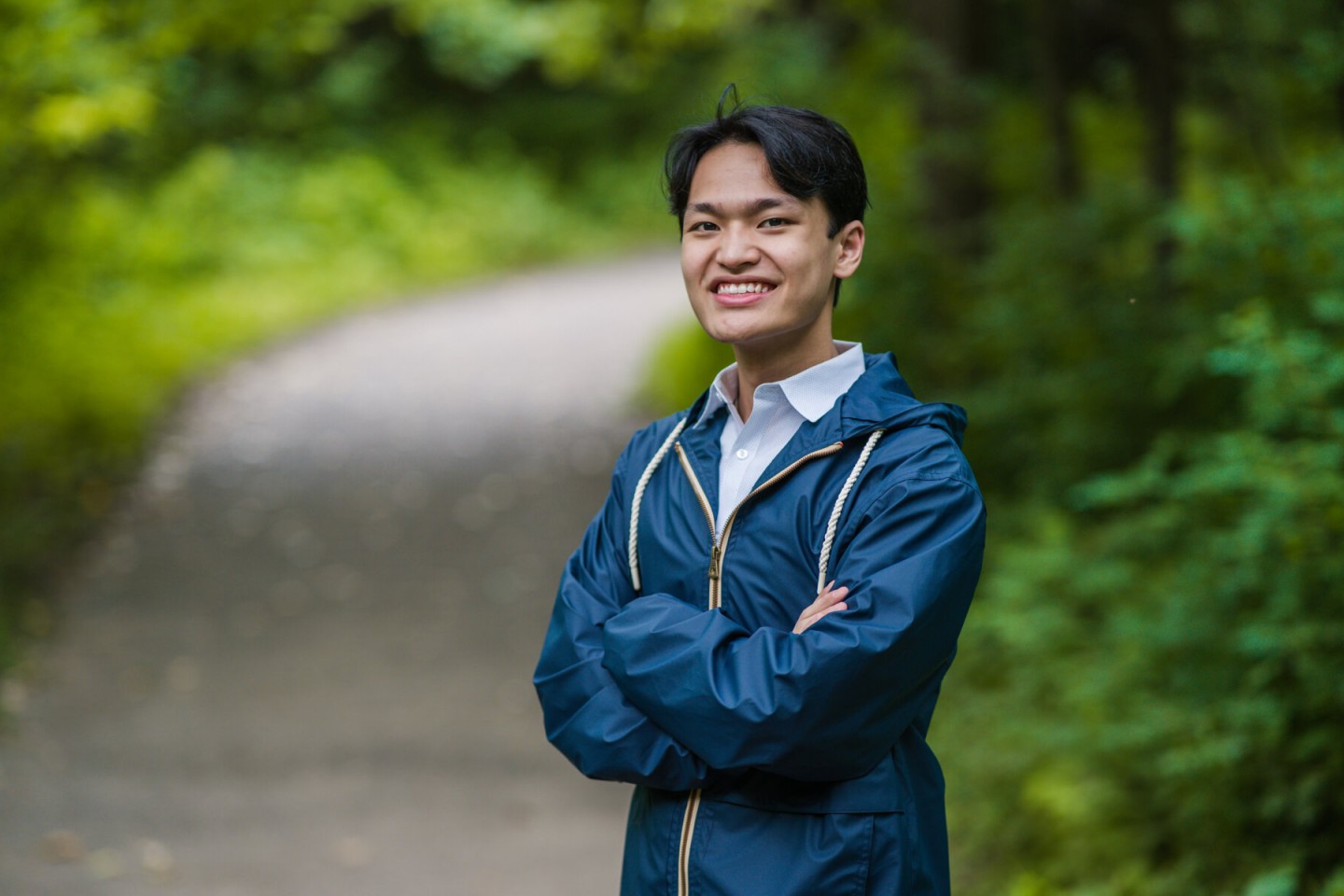 Do you have any favorite professors or classes?

My favorite classes at Concordia so far have definitely been Music Theory 111/112 because being able to learn about chords and progressions just made music more fascinating to me, along with having to do exercises to make them work together. My favorite professors are Dr. Makela and Dr. Carlson. Despite being an 8 a.m. class, both of them always brought a lot of fun energy to the class.

What do you like best about being a Cobber?

I think what I like best about being a Cobber is being able to connect with the community on campus, meet new people, and see new perspectives. From the people that I’ve met during my first year here, everyone – no matter the major, residence hall, or background – is generally very accepting.

What are some of your favorite Concordia memories?

One of my favorite Concordia memories would definitely be going to the Twin Cities and singing in Orchestra Hall for the Concordia Christmas concert. I missed being home for the winter, but it felt like I was a part of something big, being able to do something fun with the people that I know the most. The same feeling can definitely be gained from participating in any other extracurricular group at Concordia, but being there just kind of struck something in me.