Have Courage and Be Kind

Journaling My First Week at Conco

First-year student Laura Jensen ’24 shares her experiences navigating the start of college life during a pandemic. 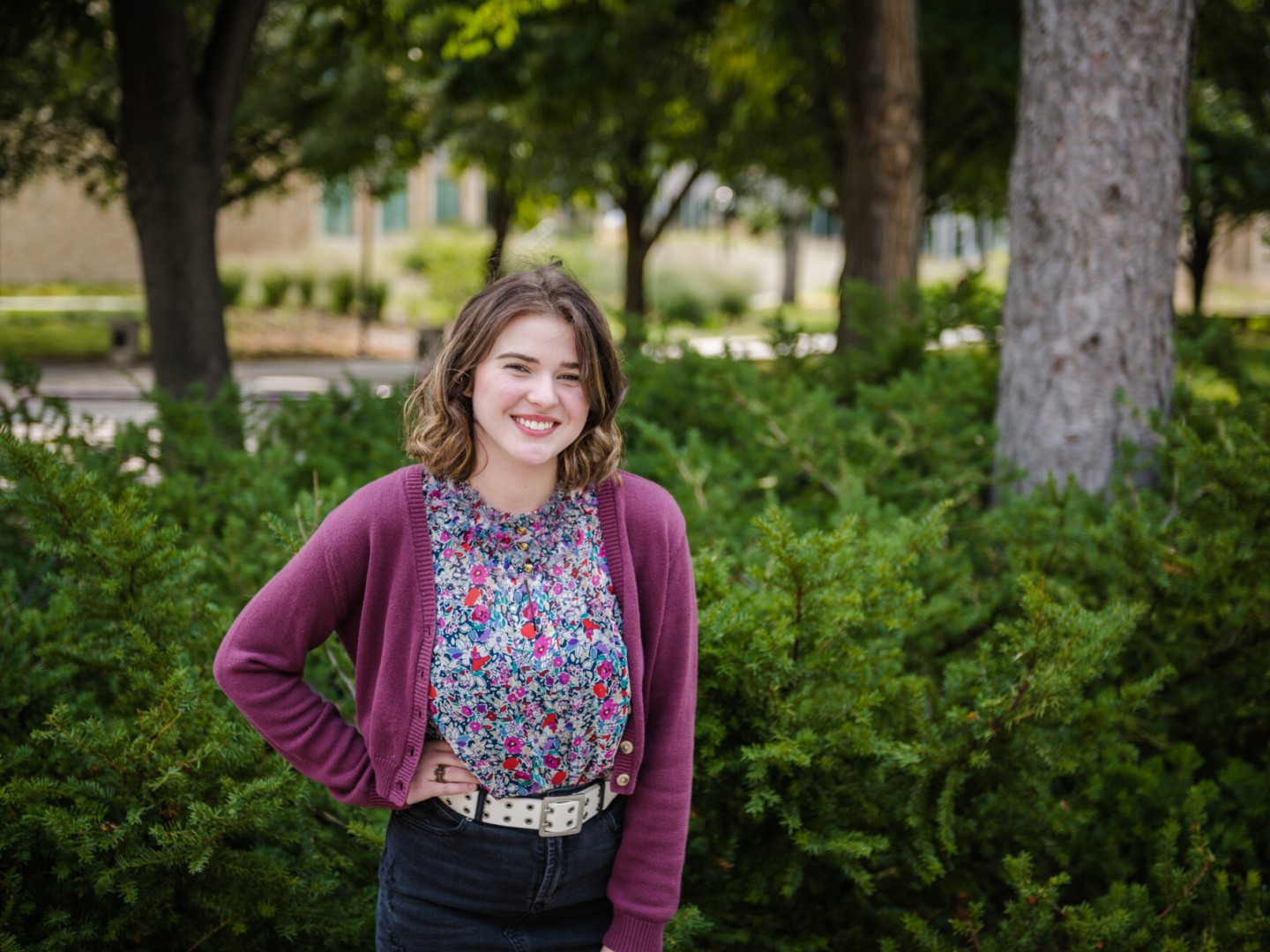 When I had pictured college move-in day, I envisioned an array of people carrying boxes into air-conditioned buildings on a 75-degree day. I imagined seeing hordes of upper-class students all decked out in their Cobber gear ready to welcome us into a new environment with their moving carts and smiles. That is not what I got. Instead, it was upwards of 90 degrees, air conditioning was fast becoming a relic of my past life, and COVID culture had me freaked out to see another person within 50 feet of me. Despite the conditions, this was the day I had been waiting for, and dreading, for years.

I have always been a homebody. I am much more likely to stay home on a Friday night watching a Hallmark movie with my dog than going out with friends and partying. I have never been the type of kid that counts the days until they can leave home. So, I was nervous about moving to college. As a person with lifelong anxiety, I have always found comfort in what I know and now I was going, pardon my “Frozen 2” reference, into the unknown. I have never been on my own before, so I was super nervous about the first few nights in the dorm. I am a girl of routine and, suddenly, I was being thrown into what felt like a whole new world – even if I was 8 minutes from my house. But it made all the difference knowing I was going into it with my best friend. 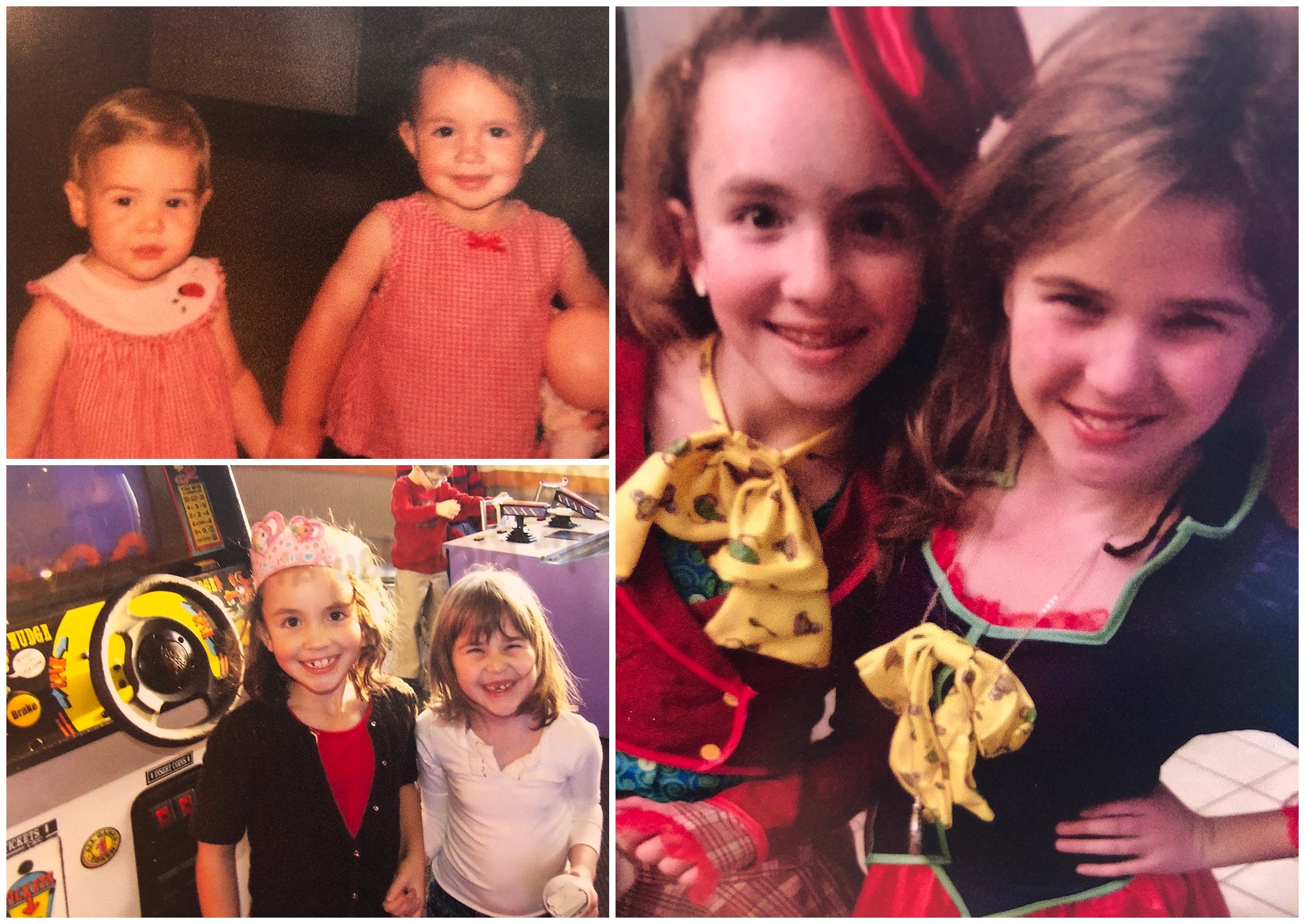 Sarah and I met in the infant room of Concordia’s childcare center, Cobber Kids Corner, in 2002. Despite not being able to speak, she quickly became my best friend. Both of our dads have worked at Concordia since before we were born, so it’s in our blood. We spent our toddler years together, growing through the rooms of the on-campus preschool until kindergarten. But this was where we were tested. We were going to different elementary schools, hers in Fargo, mine in Moorhead. While it was hard, we managed to stay friends because we attended the same church, Trinity Lutheran in Moorhead – where Sunday school, Trinity summer daycare, and later confirmation classes were what kept us together. Starting in ninth grade, we began teaching Sunday school. We taught all through our senior year, eventually being “promoted” to music leaders. We always knew we were going to room together at Concordia. With the Cobber culture ingrained in us since birth, there was never much question as to where we would end up after high school graduation. So here we are, about 18 years after meeting, living together in a small dorm at our favorite college. And I don’t think either of us would have it any other way. 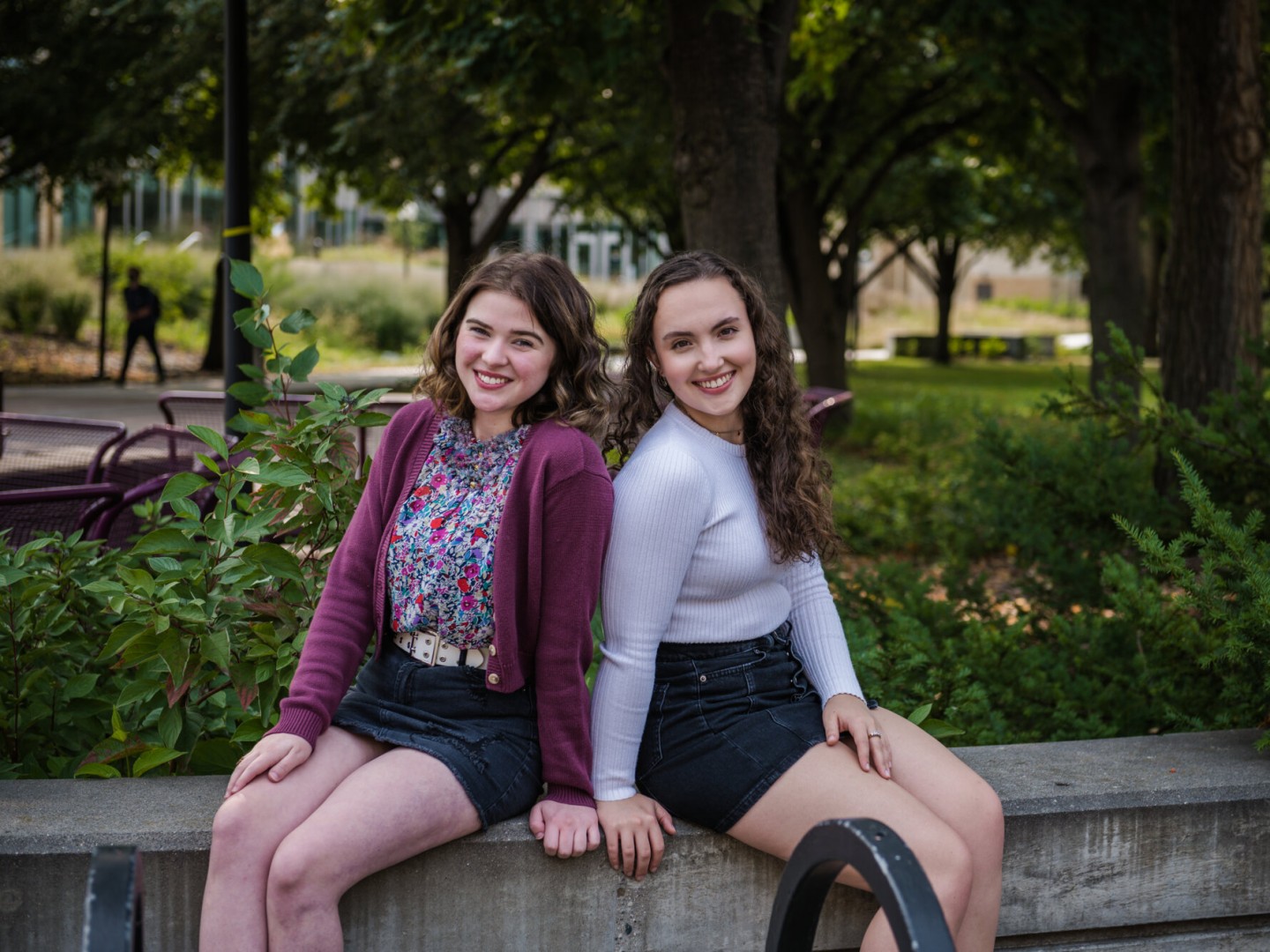 Sarah and I also happen to be in the same inquiry class, meaning we were also in the same Orientation Club. Kind of. I’m told Orientation was different this year, which is to be expected given that we are in the middle of a pandemic. I’m told a lot of things are different this year, but I really have no way of knowing the scale in which things have changed. Although we were both in Club 19, they had to split us up to maintain social distancing. I loved my Orientation Leaders. I really applaud the entire Orientation committee and all the leaders. They were given a hard job: make hundreds of first-year college students feel welcome while staying healthy, following CDC guidelines, setting up for one’s own academic year, and figuring out all the new campus rules and expectations. Believe me, their work is acknowledged by the people they have helped. While we didn’t always look forward to Orientation activities, in hindsight, I don’t regret a minute of it. So, Taylor and Makenna, if you’re reading this, I apologize for my reluctance. I was just tired and like to complain. But I honestly do not have any complaints about the people I have met so far. In times like this, kindness goes a long way and I have not been disappointed with the kindness I have been shown throughout my first few weeks on campus, both by students and faculty.

I feel like being the class of 2020 and now the class of 2024 comes with condolences. Ever since the pandemic began, I have been getting sympathy from everybody who finds out I graduated this year. “Congratulations” has been replaced by “I’m sorry this is what it has been like for you.” But I feel like my generation was meant for something like this. We were born into the aftermath of 9/11; we have grown up with school shootings as atomic bomb threats and lockdown drills were our fallout shelters; we have been on the frontlines of movements that will change the world. My first year of high school was shrouded by the 2016 election and I have a feeling my first year of college will have a similar result. But it’s exciting, isn’t it, to be in the midst of global reckoning? These kinds of situations only come once in a generation and to be in the middle of it is kind of thrilling. 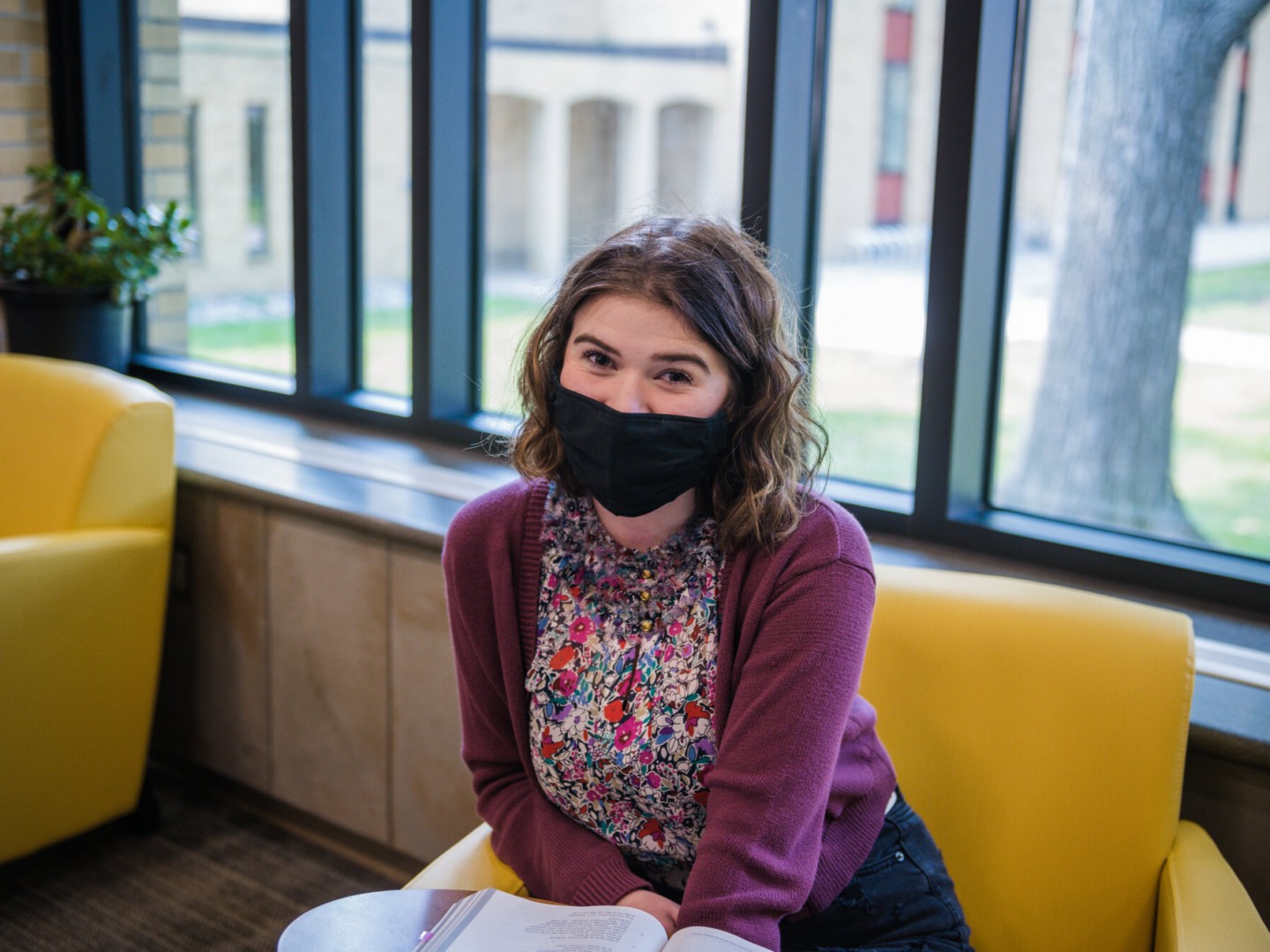 Throughout everything, I have tried to maintain an attitude of hope. When people start sending me sympathies about how things have turned out, I simply tell them that just because something is different does not mean it’s worse. But hope can take courage. And if there is one thing I have learned in the past six months, it’s that it takes courage to do the right thing. So, let’s take advice from the underrated live-action “Cinderella”: Have courage and be kind. You may think it’s childish to take cliché advice from a children’s movie, a remake at that, but I would argue that that is what we need right now. It’s not bad advice either. I know we all have it in us, so I’m not scared for the future. In everything that I will face, I know I am not alone. And neither are you.