Being compared to something that could fit into Walt Disney’s vision for Epcot is high praise. Leveen, founder of America the Bilingual project and it’s accompanying podcast, described it that way on his website after spending considerable time with Concordia Language Villages staff and alumni in Bemidji, Minn.

Leveen’s interest in languages ramped up about a decade ago when, according to his biographical information, he became determined to learn Spanish but not as a hobby. He wanted to become embedded in the language. He used a two-year fellowship, one at Stanford and one at Harvard, to create what is now America the Bilingual project. 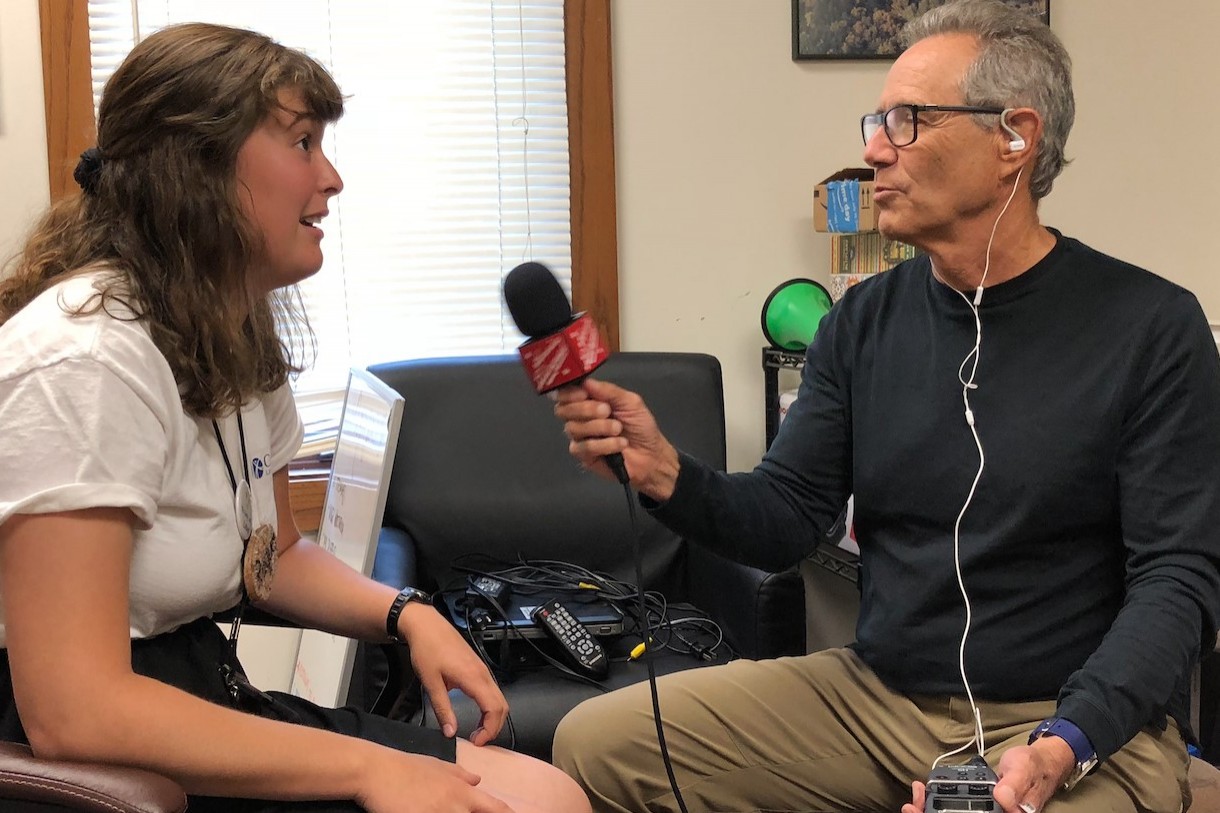 “He uncovered many of the reasons our villagers choose to learn in the Language Villages and continue to come back year after year,” Speir says. “Steve Leveen and his podcast crew have interviewed other prominent educators of immersion programs, including teachers at the American Council on Teaching Foreign Languages, and programs at Middlebury College and other New England schools. I’m so glad he connected with parents of our villagers, villagers who have become staff, and staff who now work in education abroad who represent the depth of our program.”

Listen to the Podcast