Anna Sprunger ’20 has attended Concordia Language Villages most of her life, developing an appreciation for cultures and creating connections with people from around the world. 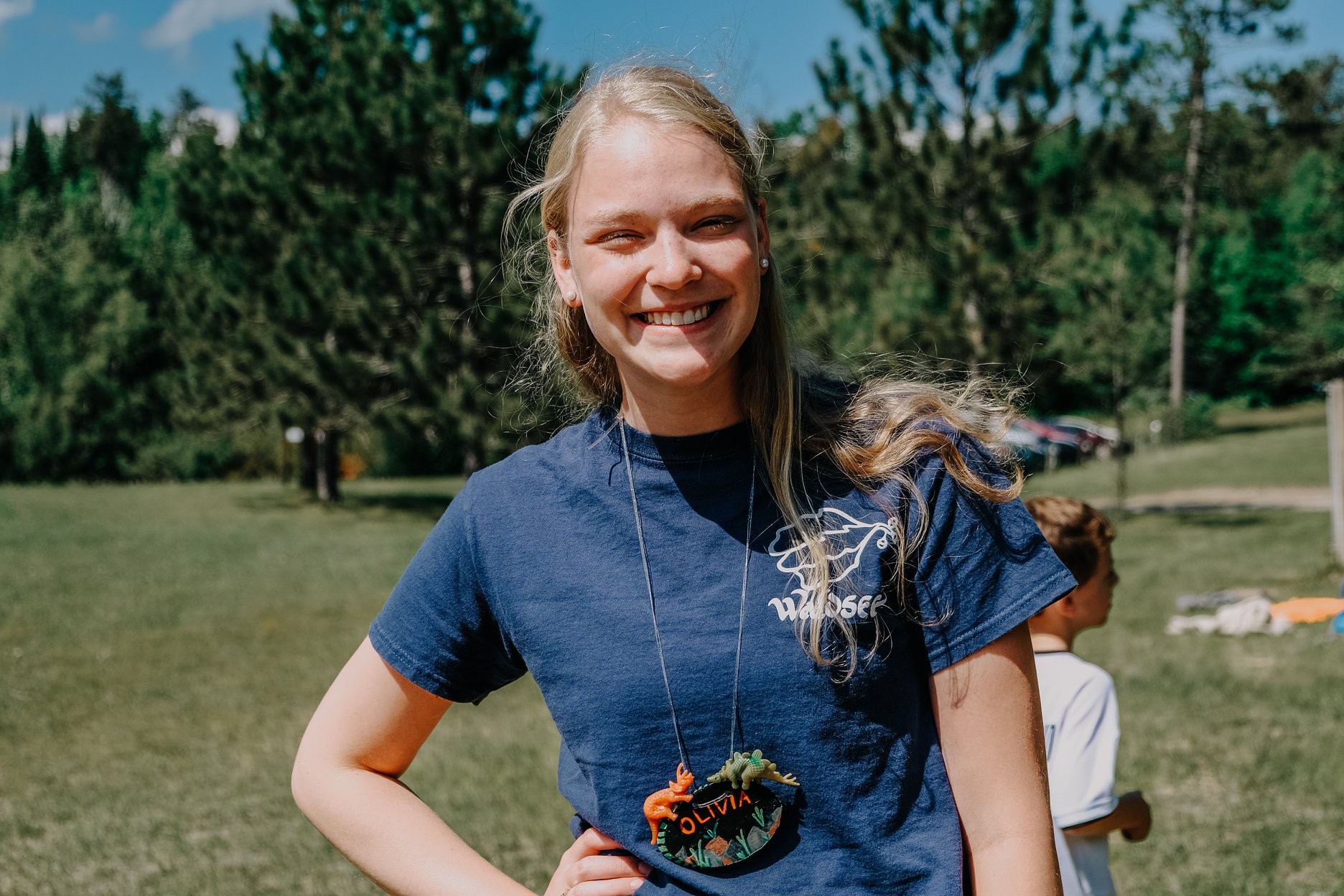 The first time I attended Concordia Language Villages, I was 6 years old. I was one of several Concordia faculty children attending a weeklong program at El Lago del Bosque, back when it was still located in Callaway, Minn. Although I don’t remember much of what I did, and I know that I have not retained most of my Spanish, it sparked my love for language and opened my eyes to the beauty of northern Minnesota. Over the next 10 years, I continued to attend language programs, both during the summer and during the academic year, in Bemidji, Minn. 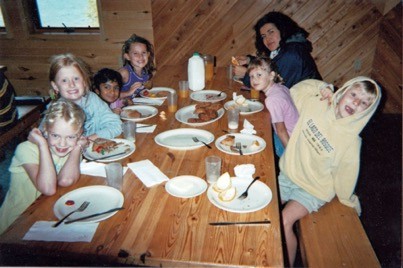 Concordia Language Villages offers weeklong, two-week, and four-week credit programs, and I filled my summers with all of them. I continued learning Spanish at El Lago del Bosque until I was 9, and I also began learning German at Waldsee in Bemidji. I eventually transitioned to spending a month of my summer at Waldsee learning German. While I loved learning languages, it was the magic of the Villages that brought me back each summer. I loved meeting new friends from around the country (and sometimes, the world), spending two weeks with one another, and building lifelong connections. I loved the activities that counselors would put on, making education feel like a game, and spending my time in the backwoods of northern Minnesota, swimming and canoeing around, and camping underneath the stars. During my credit programs, I took joy in attending class every day and developing a greater understanding of the language. When I received my 10-year villager plaque in 2015, I knew that I couldn’t close the door on the Language Villages. 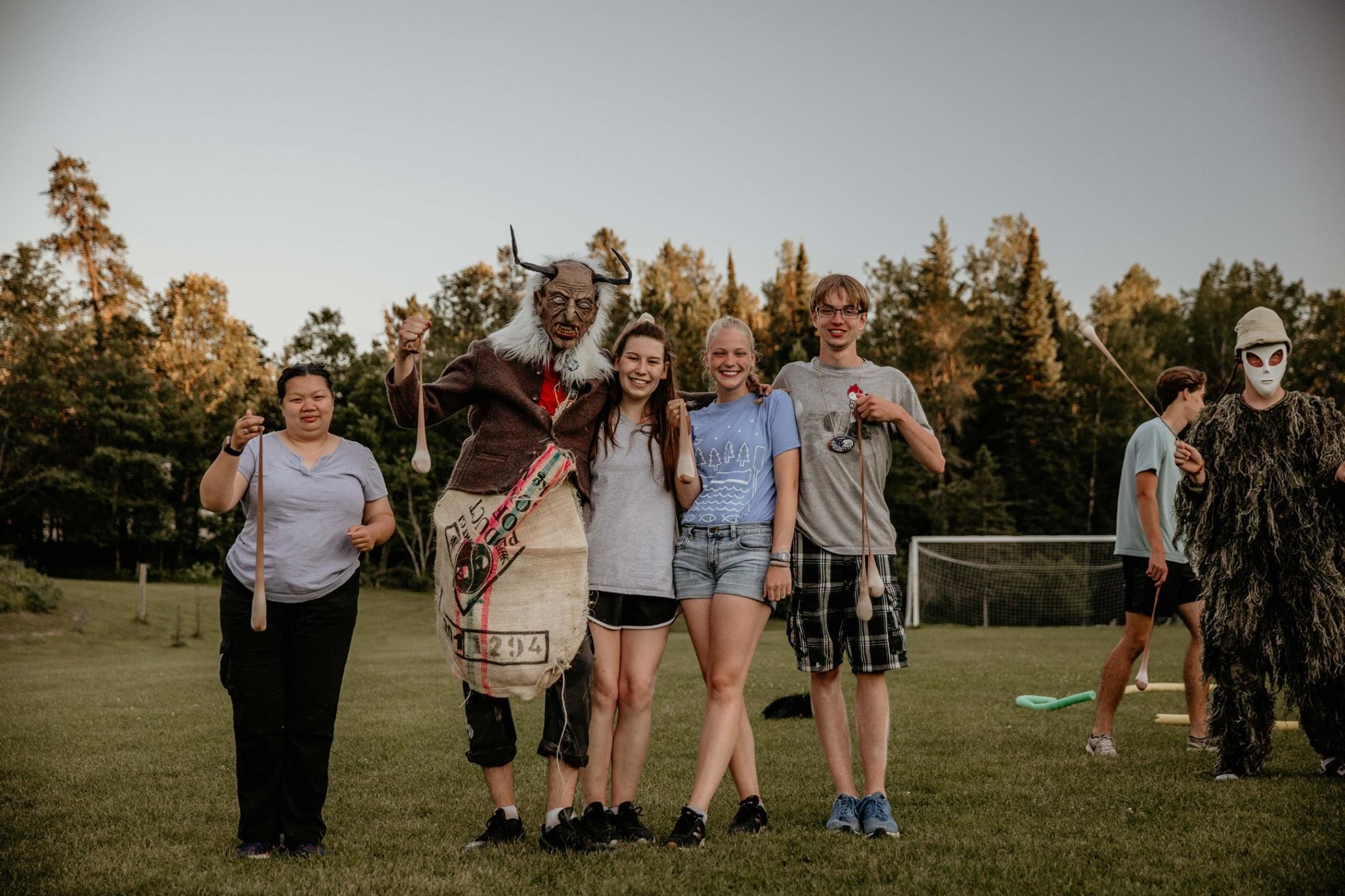 Following my freshman year of college, I decided to take a leap and apply to Waldsee as a counselor. I knew that I wanted to make the summer as special for future villagers as it was for me. When I returned to Turtle River Lake after a summer of being away, I knew that I was home. I spent two summers working as a counselor and lifeguard at Waldsee and found that it was just as fun to be on the other side of the curtain as it was to be a villager. My favorite part of the summer was co-leading Grüne Welle, the environmental group, where I would help groups of villagers explore the North Woods of Minnesota. We would canoe during the day and camp at night. I looked forward to the summers where I knew I would get to work in a fun, outdoor environment while continuing to improve my own language skills, work with a diverse staff, and build lifelong friendships. I found it was even more fun to be a part of the Language Village staff because not only was I able to meet tons of fun people who loved German like I did, but I was able to create connections with staff from other Language Villages and different backgrounds. 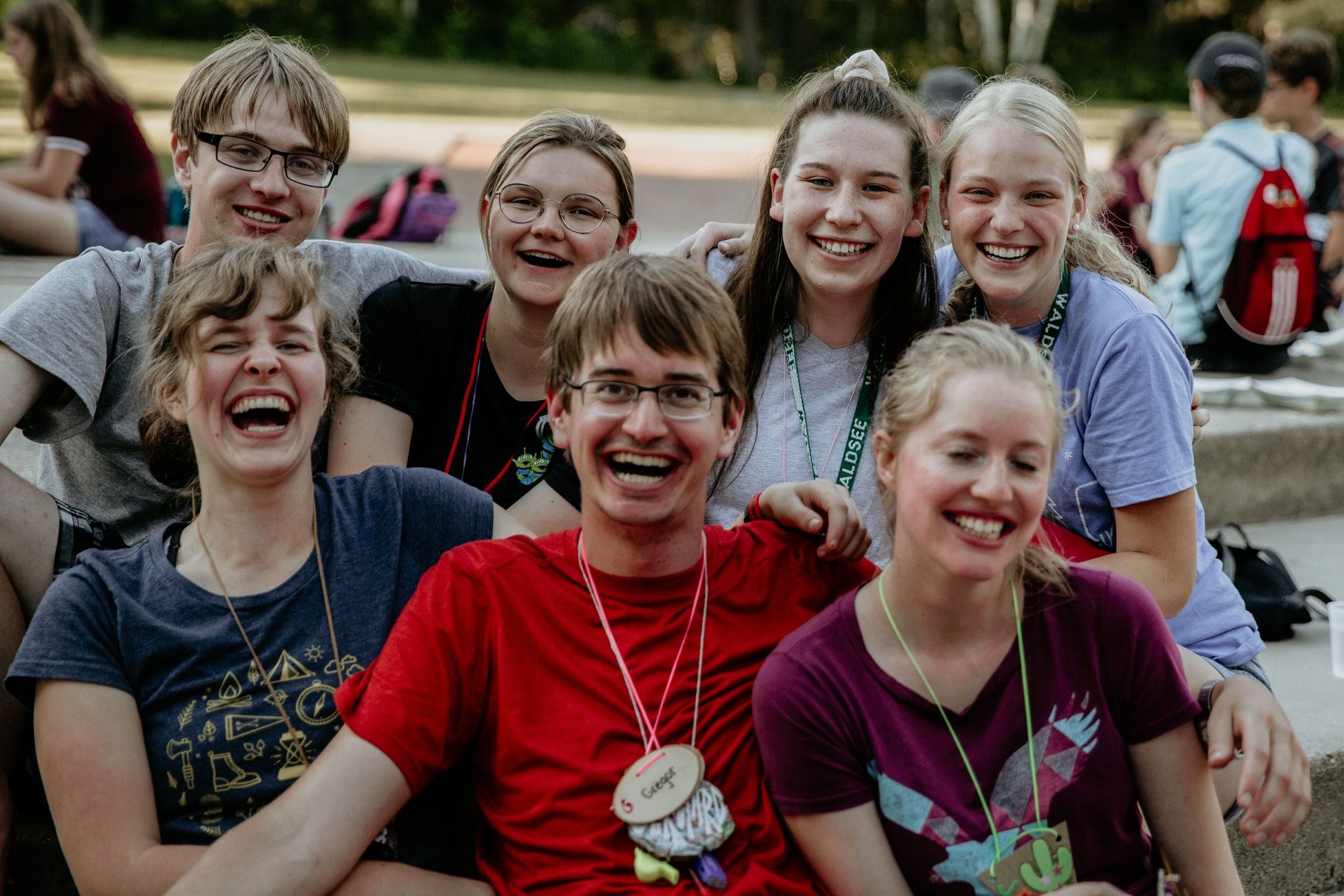 Last summer, I took a new position at the Language Villages where I was able to combine my two majors, nursing and German, and worked in the health centers at various villages around Turtle River Lake. I spent five weeks working at Waldsee’s health center before finishing my summer as the nursing intern at Lesnoe Ozero, the Russian Language Village. It was very meaningful to help out in a new capacity at Concordia Language Villages, and it was fun to be on the other side of somewhere I had spent some of my time. My past history as a villager and counselor allowed me to empathize more with new villagers, and I was able to think back to when I was a small child attending for the first time. Expanding my Concordia Language Villages experience to include the Russian Language Village was also a blast because I was able to experience it like I was my 6-year-old self all over again. I didn’t always know what was going on, and I still definitely don’t know how to say much in Russian, but I learned more about a new culture, new foods, and new phrases. After I graduate, I don’t know if I will be able to return to Bemidji as frequently as I will want to, but I know that my Language Village friends and connections will last, and I can always find a place at my second home in Bemidji.