While studying abroad in Italy, Kenny Hoversten ’20 grew as a performer and a professional. 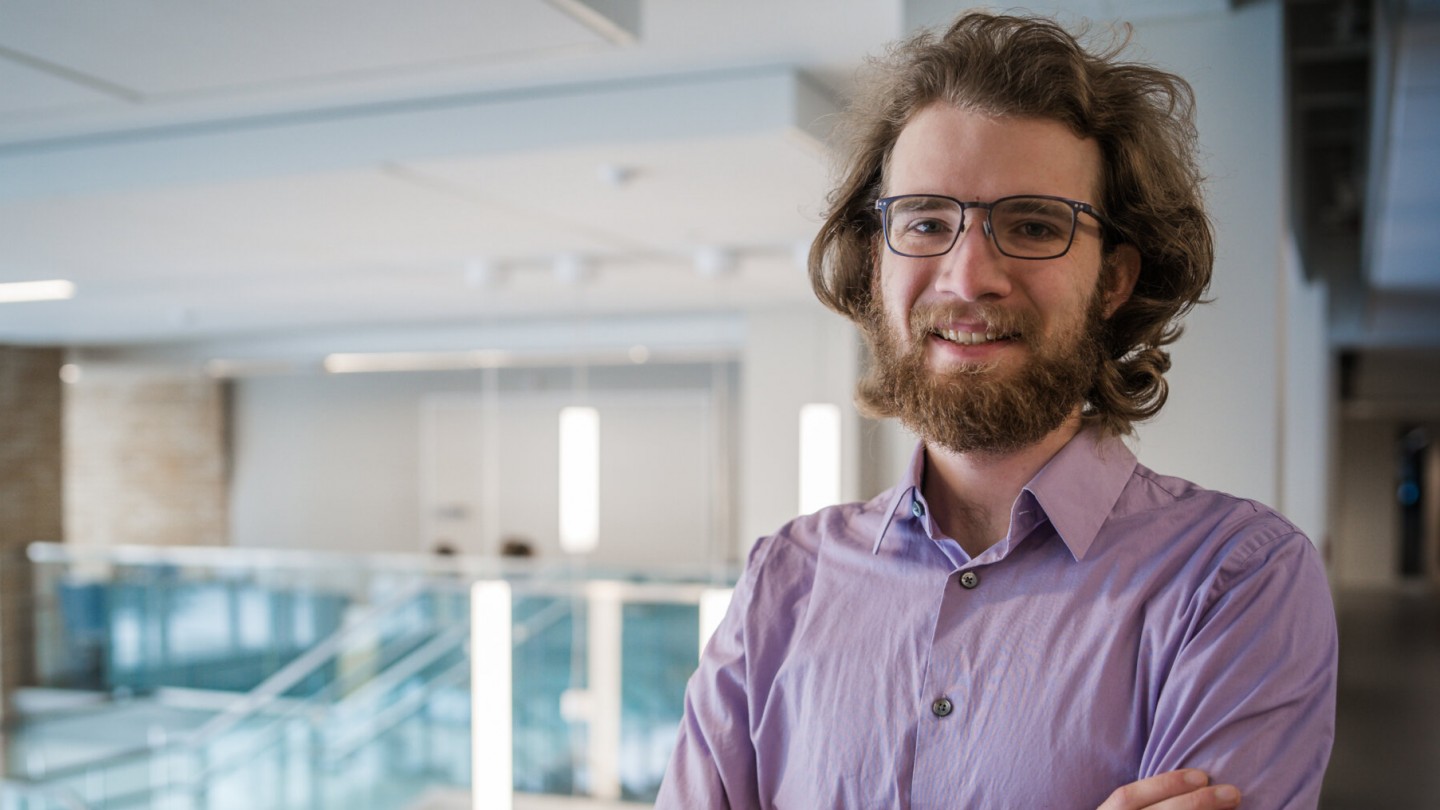 What made you want to study abroad?

I love to travel, so I looked for educational experiences that would also enhance my intended career success. I wanted to experience the Italian language and culture from native speakers in order to improve the quality of my performance. 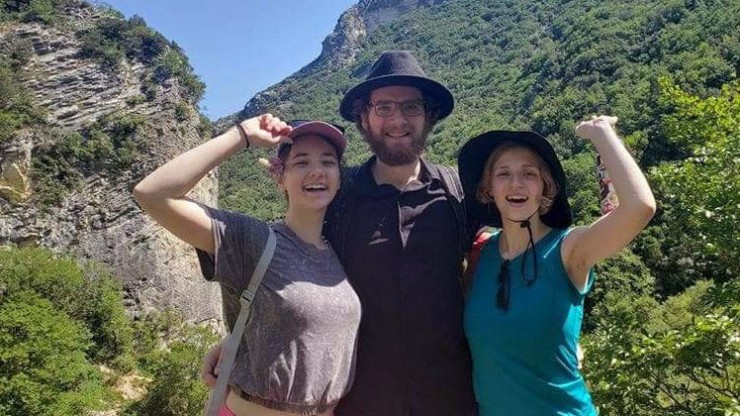 What were your goals?

As a vocal performance major with dreams of professionally singing both around the United States and internationally, my time abroad served as a huge opportunity to grow as a performer and professional. Italian is one of the most common languages found in operatic and classical vocal pieces. The ability to replicate the idioms of language so that it can be fully understood is an invaluable skill. This trip also provided a great chance to network internationally with other young singers like myself and internal Italian voice professionals. Creating relationships with the people that I met and worked with abroad will play a large role in my career down the line when it comes to performing internationally. My time in Italy was an incredible opportunity to gain an understanding of Italy through its culture, language, and people and then to apply that knowledge in practice through performance and rehearsal with incredible faculty.

How does Italian culture compare to the culture in the United States?

Italian culture is interesting, particularly in the rural setting that the program was set in. Day trips to the more urban areas displayed a culture that felt more familiar and similar to urban America. But in the country, the style of communication was very direct; the process of ordering and paying at a restaurant all took quite a bit of getting used to. Additionally, gender dynamics, particularly in romantic settings, were very different and somewhat shocking initially. 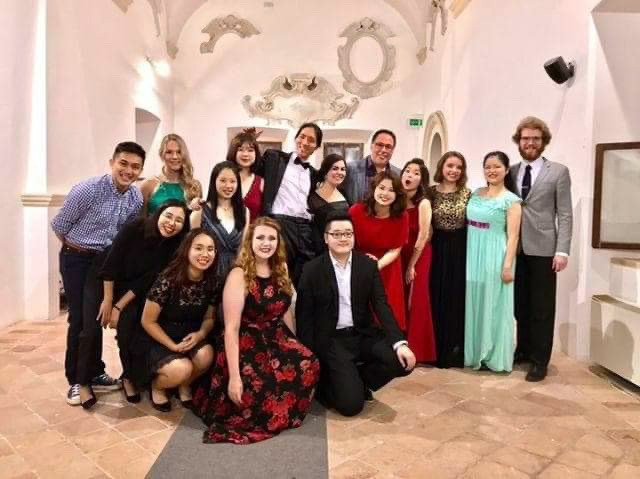 What are your top three favorite memories from your time abroad?

What advice would you give a student who is thinking about study abroad?

This is the best time to study abroad. You are in the perfect state to acquire as much context as possible to become an informed participant in society. 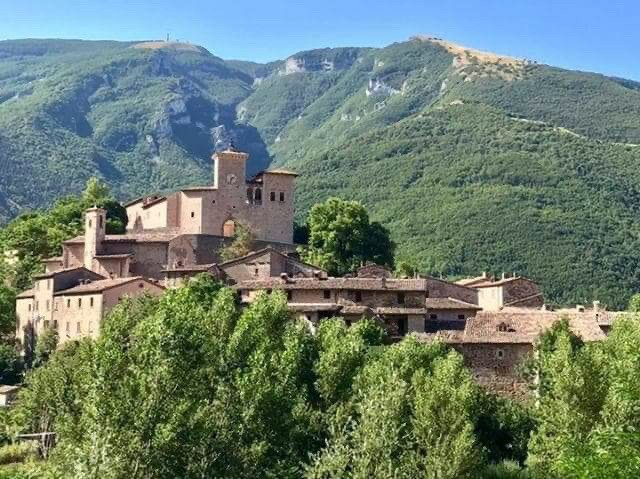 Any additional memories of Italy?

Italy was unbelievably gorgeous. Everywhere we drove seemed like we were driving through a scene in a movie. It was so dream-like that it looked almost fake; it was like driving through a fairy tale. The mountains, manors and castles, rolling hills, golden fields, and picturesque country homes – everything was almost too beautiful to believe.