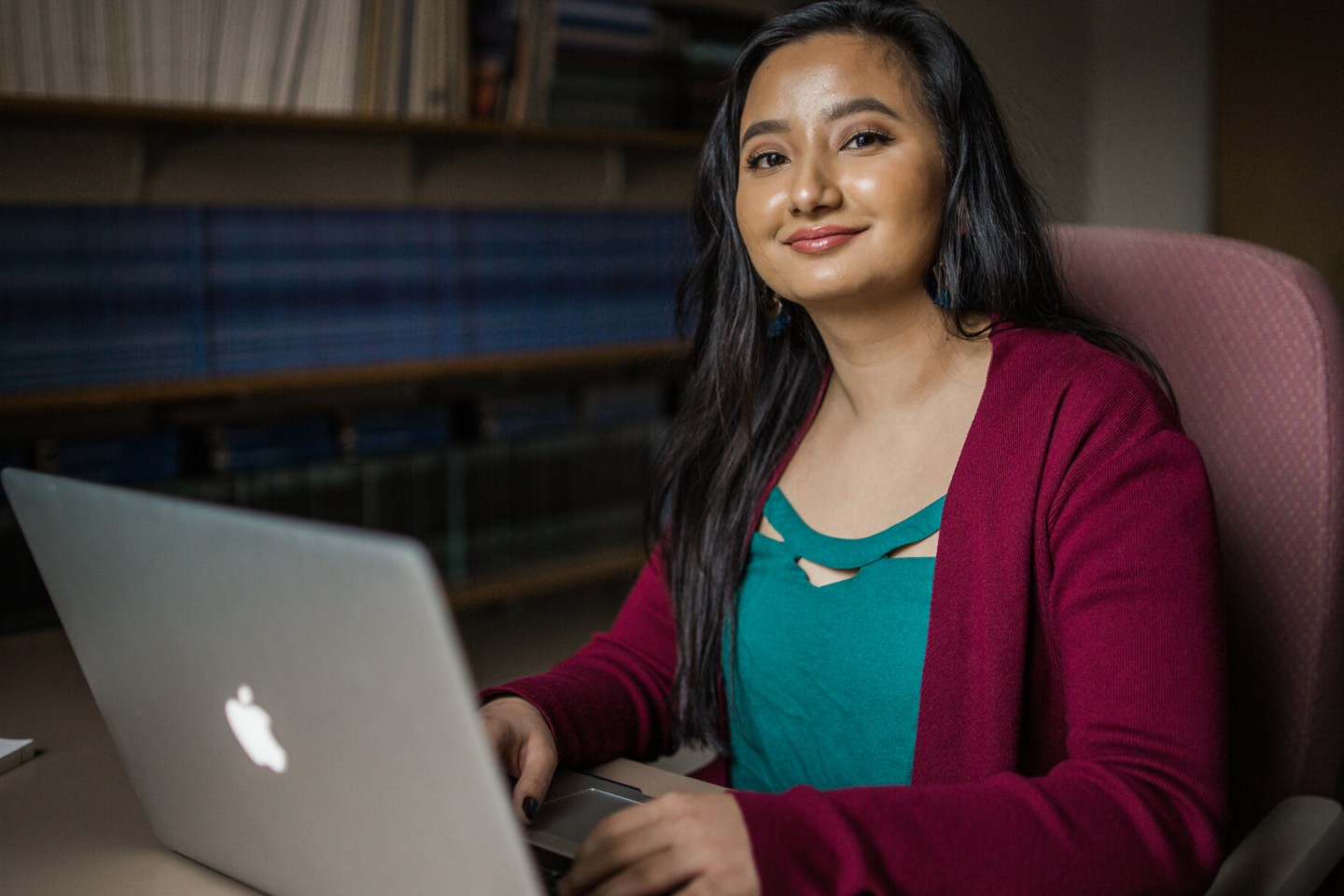 I’m from Kathmandu, Nepal, and I enjoy traveling, reading, listening to podcasts, photography, cooking, and learning new things. I love chocolate, and I strongly believe that celery should not be consumed; it tastes like nothing and has no nutritional value.

What led you to choose English as your major?

I came to Concordia as a psychology major. Before I took a psychology class, however, I took an ELL (basically ESL) class. My professor for the class, Dr. Vincent Reusch, always suggested on the margins of my papers that I should consider at least a minor in English. That spring, I decided to take Foundations of Creative Writing. I changed my major to English without ever having taken a psychology class.

Do you have any favorite professors who have helped you grow as an individual?

I think great professors are behind much of my success at Concordia. To name a few: professor Scott Olsen, Dr. Amy Watkin, and Dr. Vincent Reusch in the English department and religion professors Dr. Michelle Lelwica and Dr. David Creech. I’ve also been lucky enough to find great support from staff members Katie Burington in the Career Center and Amena Chaudhry in the Office of Student Engagement. I’d consider them two of my mentors whose guidance I cherish deeply; I would never have become the person I am today without them.

Ascent is a literary magazine. It was established by Dan Curley in 1975, making it one of the longest-standing literary magazines and among the very few not edited by a team of graduate students at a university. The magazine was published in print until 2009 and since then it’s existed entirely online. The story “The Boy who was Astrid’s Mother” by Mae Briskin appeared on the first page of the first issue of Ascent and was selected as one of the best short stories of the year and reprinted in “The Best American Short Stories 1976.” Since the beginning, pieces published in Ascent have regularly appeared in “The Best American Series.” 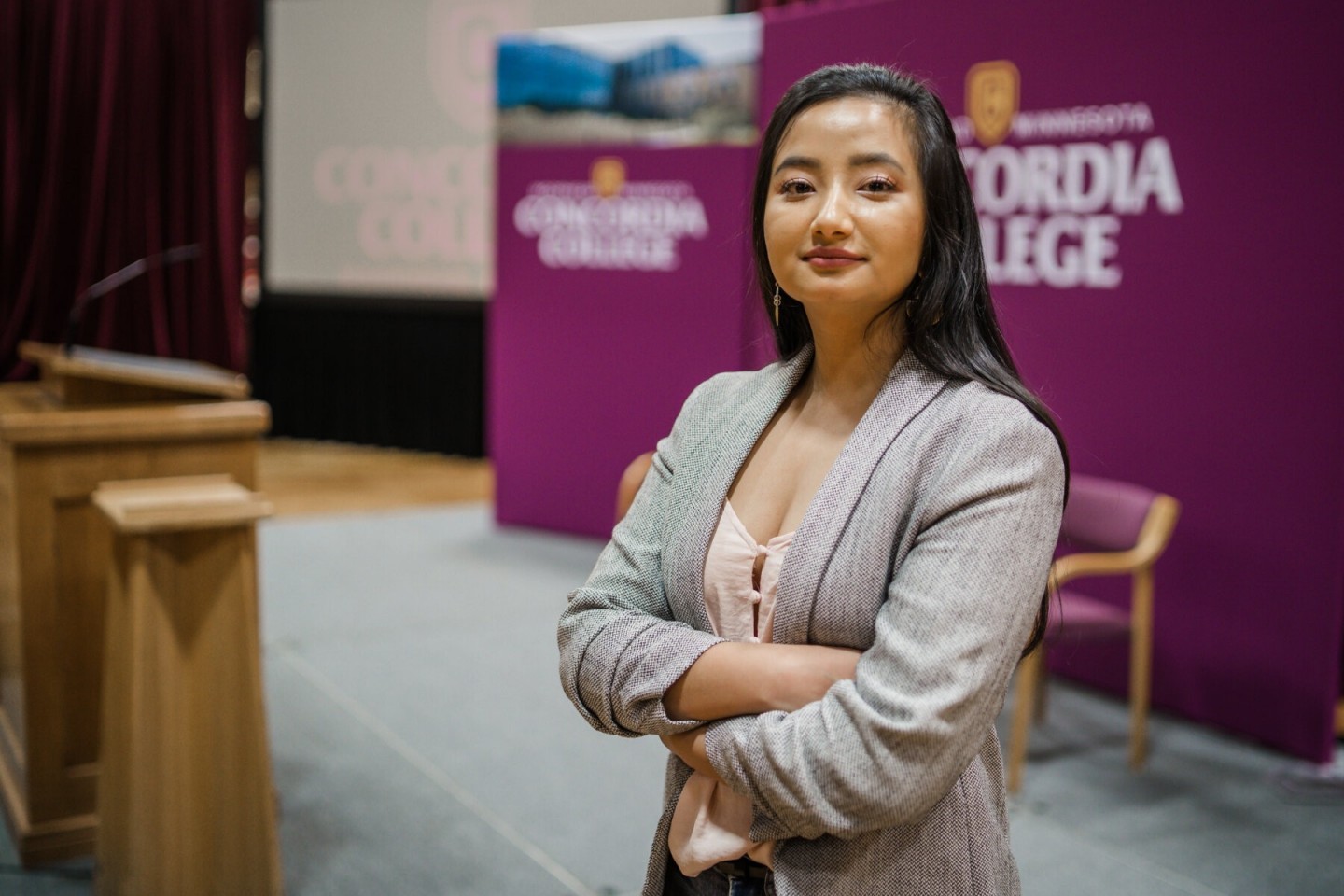 Can you talk about your role with the magazine?

I serve as the managing editor for Ascent. I curate the look of the website. This includes writing content, adding new features and, more broadly, changing the look. I also search for grant opportunities, draft proposals, and find alternative ways to grow the magazine.

What have you learned while serving in this role?

I’ve learned some technical things such as using Submittable and WordPress, and I’ve had loads of practice with technical writing. More broadly, I’ve also learned more about what it takes for a publication to be successful. And by working closely with Dr. Reusch, I’ve come to understand better how to work one on one with a supervisor.

What are your plans following graduation?

I plan to work for a couple of years before starting a graduate program in journalism or creative nonfiction.