Meet men’s basketball head coach Grant Hemmingsen, who brings both accountability and compassion to the court. 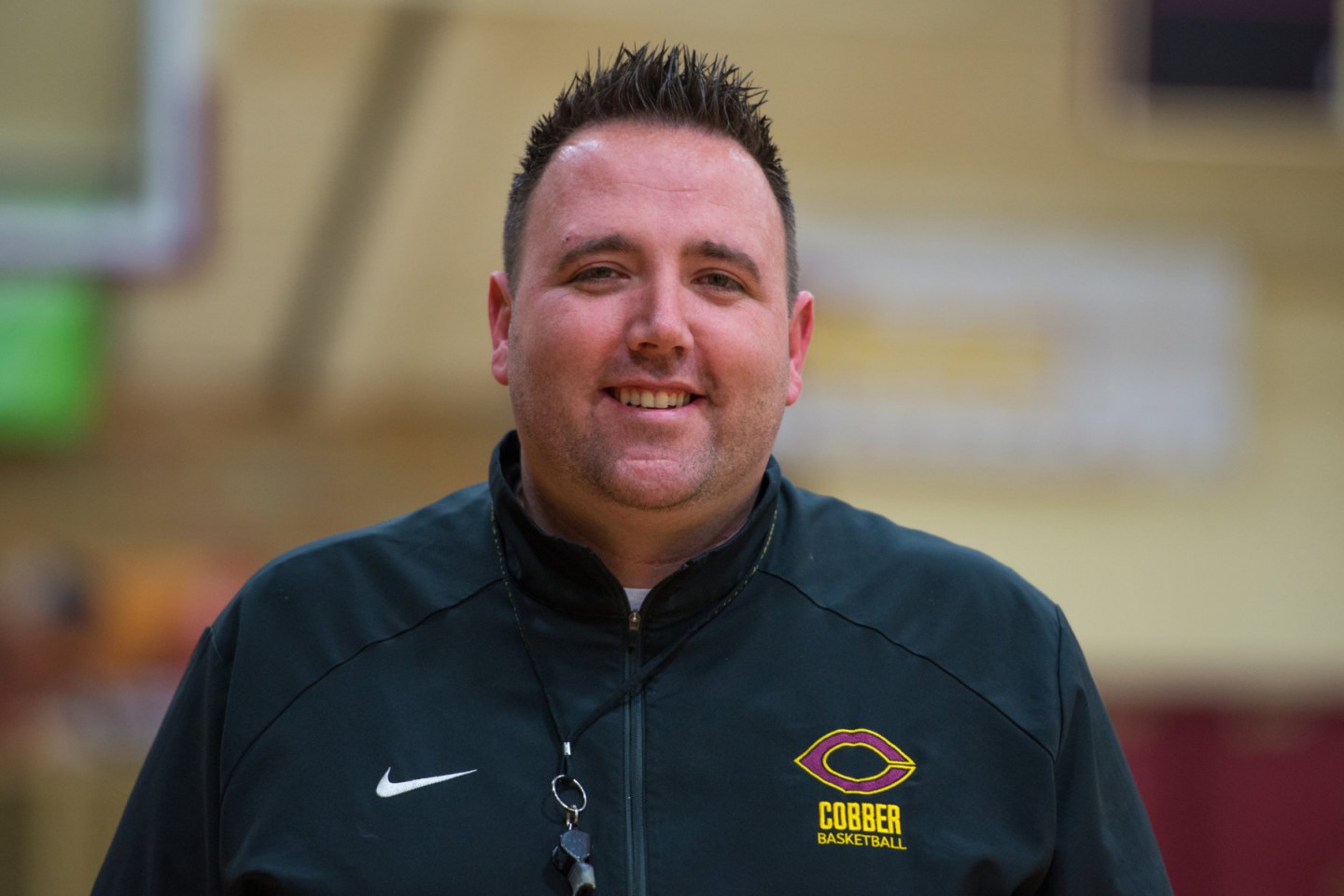 How long have you been coaching at Concordia?

This is my sixth year. I was the assistant coach for four years and I just took over the program two years ago as head coach. This is my 12th year of coaching college basketball in general.

What brought you to Concordia?

A former assistant coach who I was really good friends with growing up. I went to Augsburg, so I’m very familiar with the MIAC and Division III. I was the Division II coach in Kentucky and my head coach took a Division I job, so I was kind of jobless. Then, the head coach who was here was looking for a post coach and we knew the same person, so they flew me up here and offered me the job on the spot. I wanted to get back to home too. My parents live in Minneapolis, so this got me as close to them as I could while still doing my dream job.

What made you want to coach?

It’s in my blood. My dad was a high school coach for 12 years and a college coach for a couple of years too. My brother is a Division II coach in Indiana. Basketball pretty much runs in my house. I never really had a plan to do it. I just kind of did it during college, stuck with it and got opportunities that made it a career. I guess this is kind of all I’ve ever known. I grew up in a gym. I have a lot of memories of sitting in my own little corner while my dad was coaching. 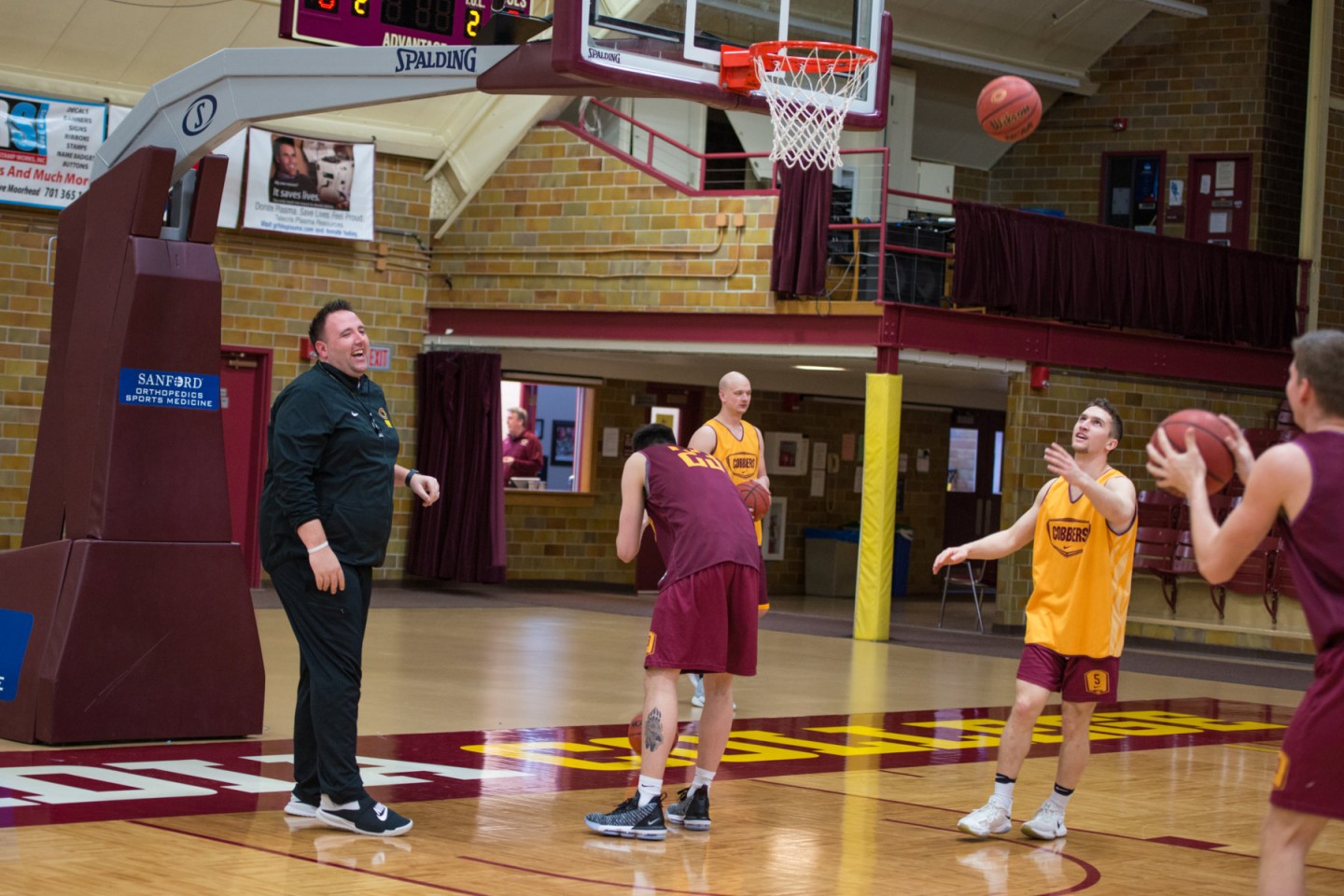 What is special about the Concordia basketball program?

To be honest, it’s the players. I was really blessed when I first got here to be around some really great players. I got married almost two years ago and I had 13 former basketball players from Concordia at my wedding. This just goes to show the kind of people they are. The character of the players at Concordia is really impactful. We’ve got really good guys that do good things and treat people well. That’s always been the standard and that’s why our program is so special.

What would your team say you are best known for?

I would say I’m probably best known for being really accountable. There is an intensity to me while we play, but then there’s a care factor after that. I care about them a lot and I believe in them, but I’m going to hold them accountable all the time.

What does it take for a team to be successful at the DIII level?

A lot of commitment and accountability, not only from player to coach but from player to player. I think that if any team is going to achieve anything, they have to have a positive attitude and work hard. That’s what we stress a lot: attitude and effort. Those things together make a successful team. 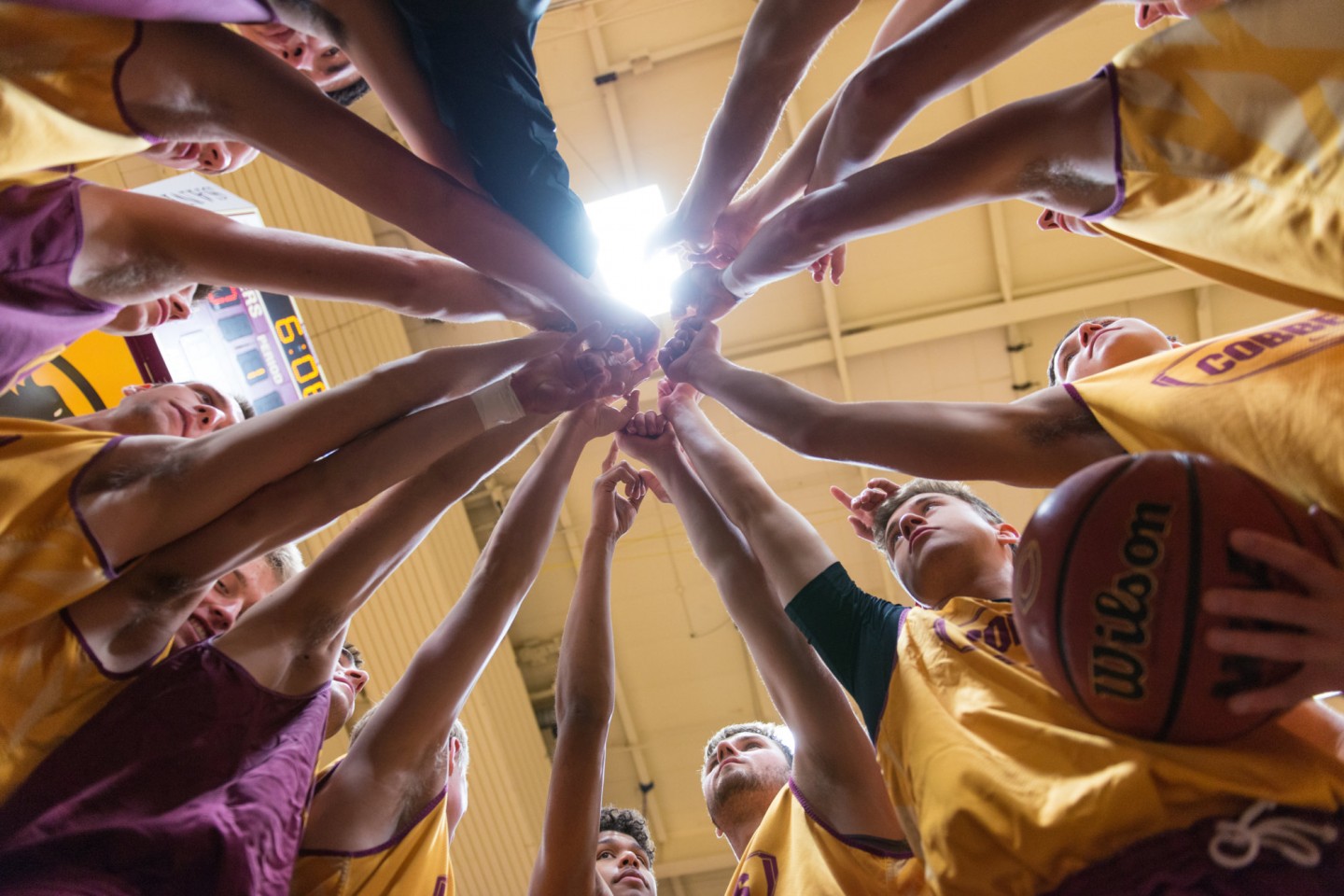 What is unique about the Cobber experience as a student-athlete?

People here manage academics and athletics so well. There is such a nice balance within the institution with faculty and advisors and athletics. I think it is really unique to have a school that promotes, supports and understands our athletic programs so well. We’ve had nothing but great professors help us and extend themselves to work around traveling schedules. That relationship has been really smooth and that stands out to me.

Also, the student-athlete in general – they are just really great kids. They are all working toward the common goal of playing well for Concordia and there is not a lot of selfishness. There are a lot of people who will sacrifice for the greater good of their team and you can see that in talking to the other coaches. It’s universal. There’s this camaraderie between everyone. They are all trying their best and you can feel that when you walk around this place.

What is the best piece of advice you can give to your team?

The ball is going to stop bouncing someday. These four years are really important and will really impact your life, but the relationships you build during these four years are going to last 40 years. Value that. When you play a sport, you are going to put a lot into it, but the relationships with your teammates are beyond the measure of wins and losses. When you get together years from now, you won’t talk about the losses. You will talk about the road trips and the brotherhood in the locker room and the funny things that happen. That’s the biggest thing I want to tell them. This is a vessel to create great relationships. 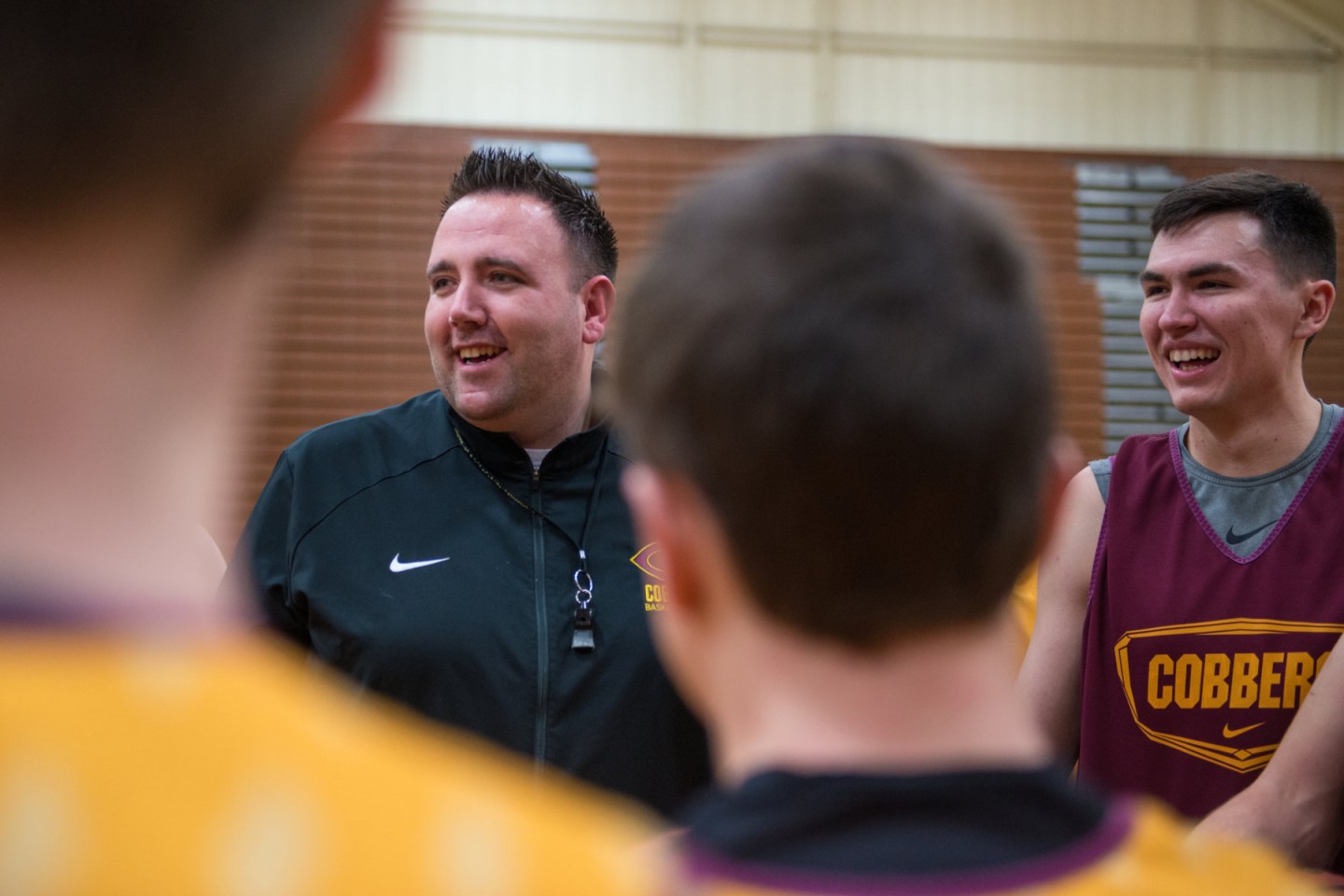 What is your most memorable coaching story?

It’s really hard to pick. My first year coaching down in Kentucky, I was actually working with my older brother and we were ranked number one in the country for a couple of weeks. We also made it to the national tournament for Division II and we played in the regional championships – the Sweet 16 of the NCAA Division II tournament. I remember looking down and seeing my name on a lanyard that said the national basketball tournament. That moment was pretty cool. We played in front of 7,000 people that night against the number one team in the country. We lost by six, but that game itself and being with my brother was probably my most memorable moment so far.

Do you have any funny coaching moments?

I have embarrassing ones! This year, I tripped a lot on the main court. Whenever I was coaching, I had these shoes I would always wear and I would be in the middle of an intense speech and trip and drag my toe across the floor. You can’t continue to coach after that. This year, I would say I’ve tripped a lot over my own feet. I wear size 17 shoes, so when I trip I really trip.

What advice would you give to a prospective student interested in playing a sport at Concordia?

Be ready for the commitment level. Time management is going to be hard, but understand that not everybody is able to do this and take advantage of that moment. Be ready to be challenged, but it’s going to make you a better person.