Nigaba “Oli” Olivier ’22 receives an opportunity to play for the Burundi U23 national team across the globe. 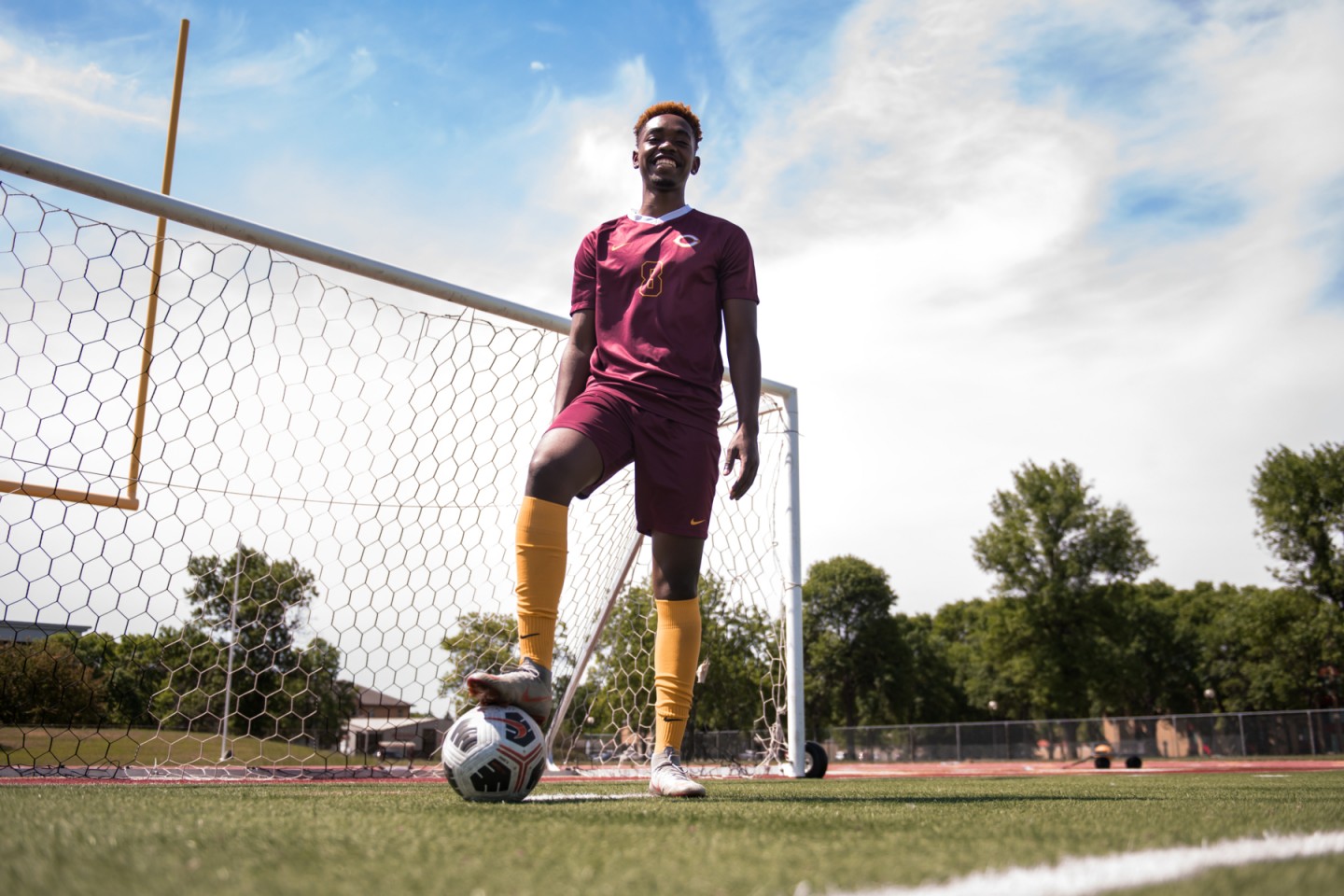 Growing up as an immigrant in West Fargo, N.D., Nigaba “Oli” Olivier ’22 never imagined he would play for a national athletics team across the globe. But that reality presented itself this year when he was selected to play for the national under-23 soccer team in Burundi, Africa, where his father was born.

As a child, soccer was Olivier’s gateway to meet new friends and develop his English skills while also guiding him down a life path that would unfold later. He moved to West Fargo from Tanzania when he was about 7 years old. As the new kid who spoke mainly Kirundi, he often felt as though he didn’t fit in with his peers. He started playing soccer early on in his childhood and only took a short break after completing high school and starting college.

After one year at another institution, Olivier realized he was missing soccer in his life and found his way to Concordia through Ben Schneweis, who was his coach in the Tri-City United Soccer Club and the Cobber men’s head soccer coach at the time. Olivier realized that by transferring to Concordia he would not only be able to continue playing soccer but also could achieve a higher level of education. 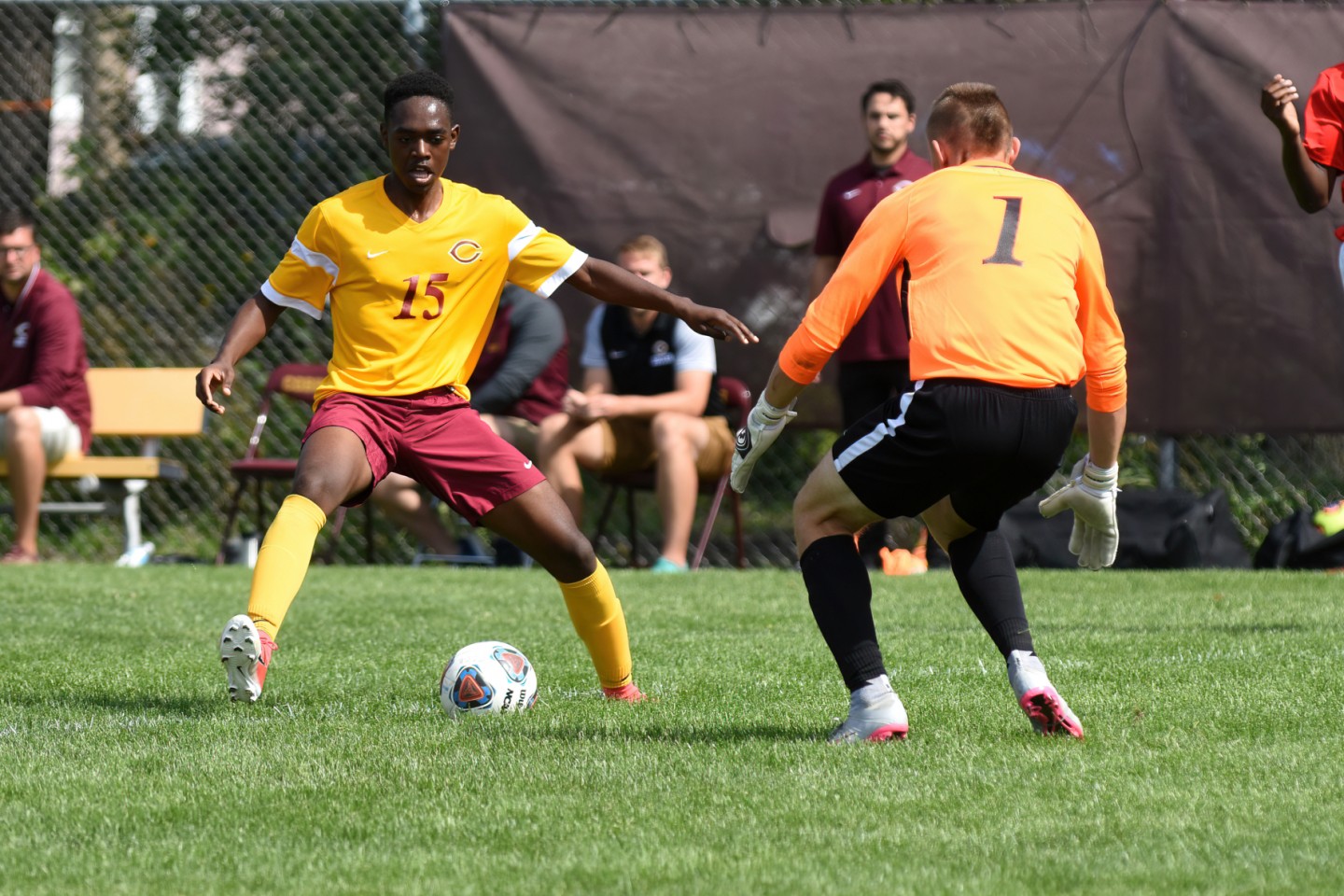 Olivier says he has loved playing on the Cobber men’s soccer team for a variety of reasons, especially the community the team offers and the passion that is shared by all.

“The team has about 20 guys with all different majors and academic interests, yet you can always find someone to relate to,” he says.

This was especially helpful when it came to academics. Olivier realized that Concordia had a high standard but felt relieved when he realized how much time management would help him balance the student-athlete experience. 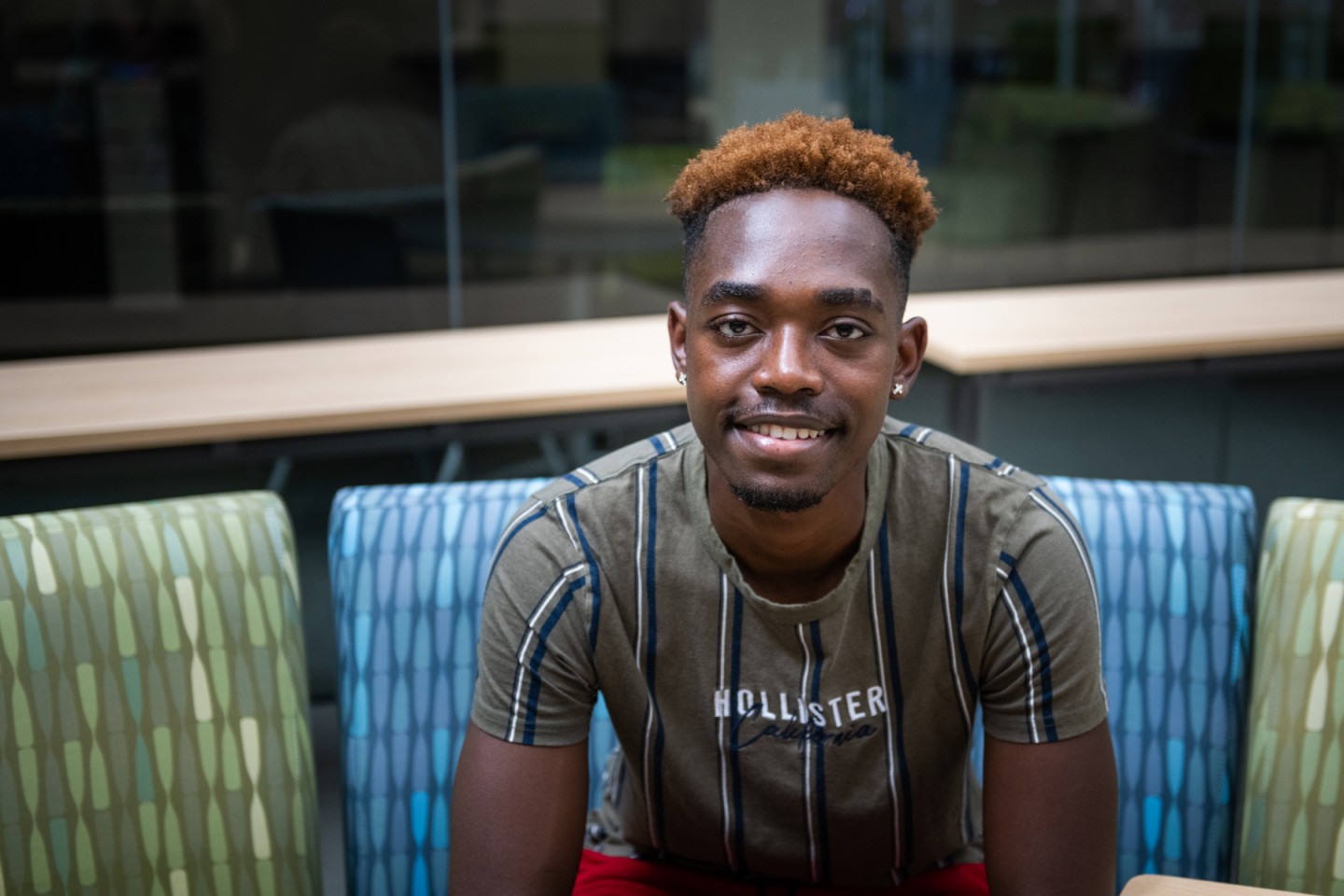 Olivier says he was always messing around on the computer growing up but never knew exactly what that may lead him to for a career. As he was finishing high school, he realized that computer science may be the major for him. He says he has loved taking computer science classes at Concordia, especially from assistant professor Damian Lampl.

“He makes all the content more understandable and is also extremely approachable when I have questions or concerns,” Olivier says.

As Olivier reflects on the experiences that have culminated in his present life, he says he’s grateful for all the lifelong friends he has met at Concordia and for the opportunity to truly live out a dream from his childhood. He looks forward to competing more and meeting other players who share the same passion he does for the sport. 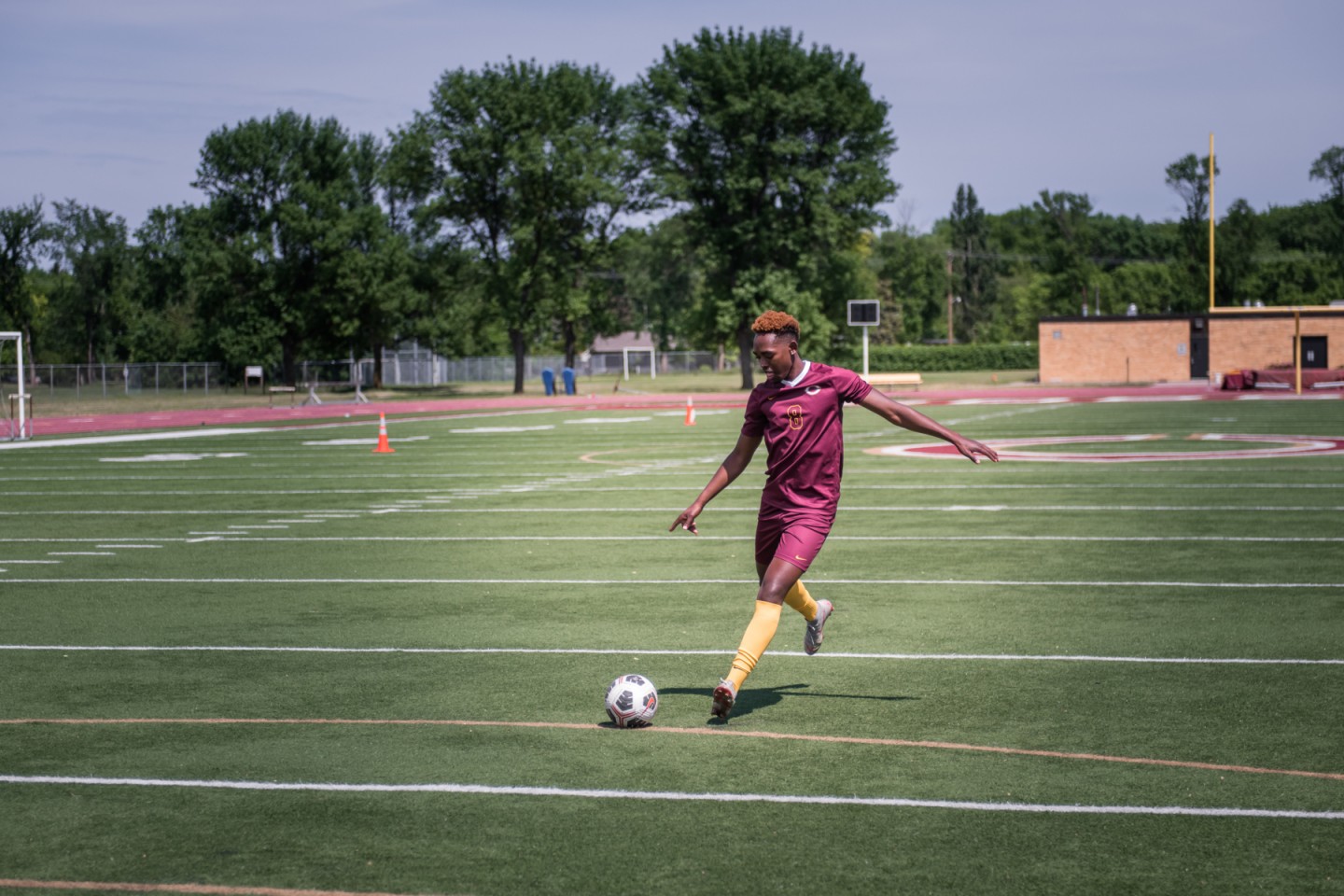 Olivier will be in Africa through July 27 and will return to Concordia this fall to continue his studies. He is planning to graduate from Concordia in Spring 2022 with the goal of a career in computer science unless he receives the opportunity to play soccer professionally.