Nestled in the woods of scenic northern Minnesota, Concordia Language Villages has fostered a love of language and culture since the inception of the first German Language Village, Waldsee, in 1961. In this camp setting, away from the demands and distractions of daily life, villagers cross a border complete with passport, the exchange of currency and even the adoption of a new name. For a week at a time, villagers are thrust into a grand simulation where language and cultural immersion breed a passion for learning and a curiosity that lasts a lifetime. 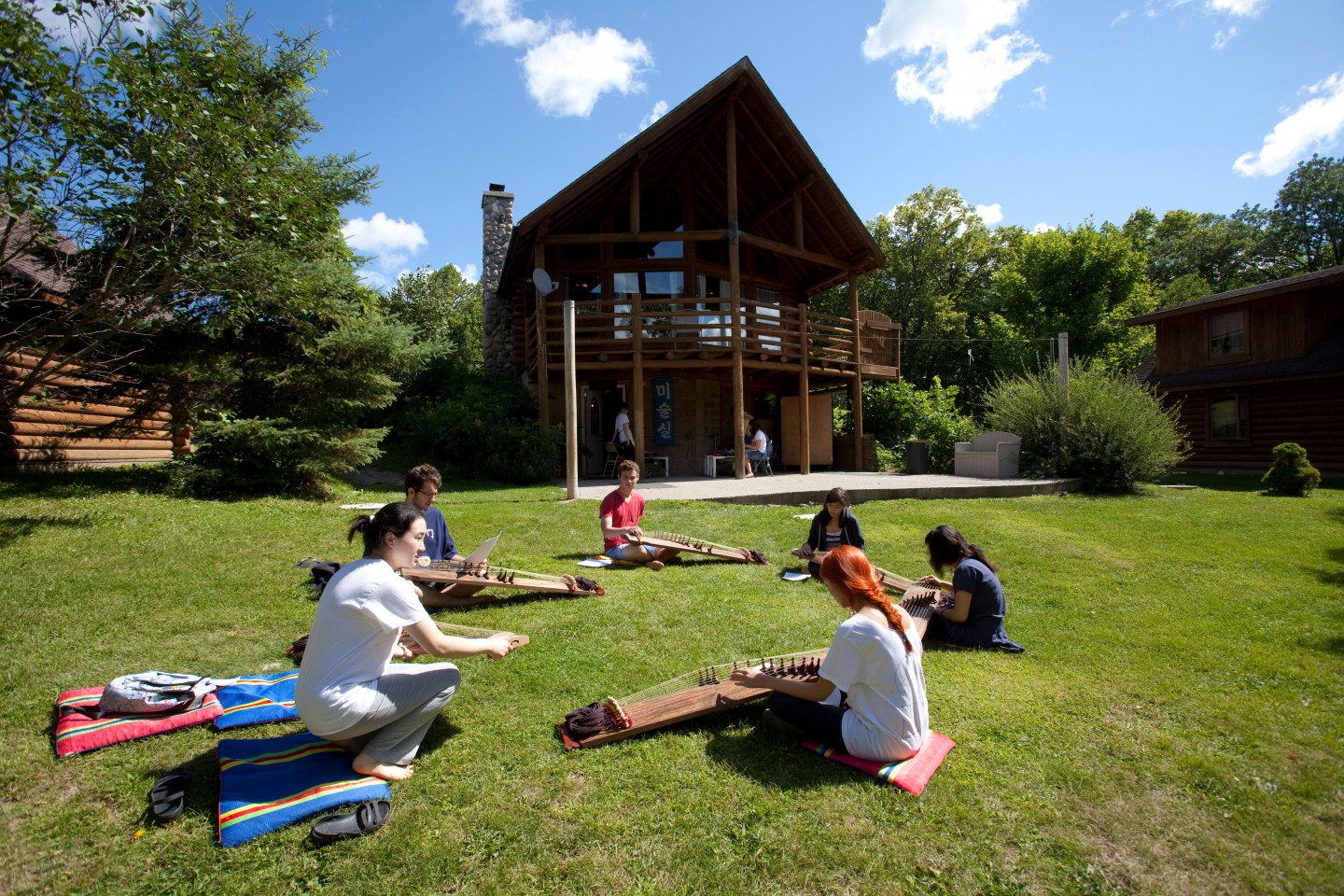 This year will mark the Villages’ 60th summer of campers and Christine Schulze ’78, executive director for Concordia Language Villages, believes that the same core principles that guided the Villages’ early success are every bit as crucial today. Over the course of six decades, the program has grown and evolved to meet the needs of an increasingly global society yet it remains – as it was in its earliest days – an experiment in language and cultural immersion.

An Experiment Decades in the Making 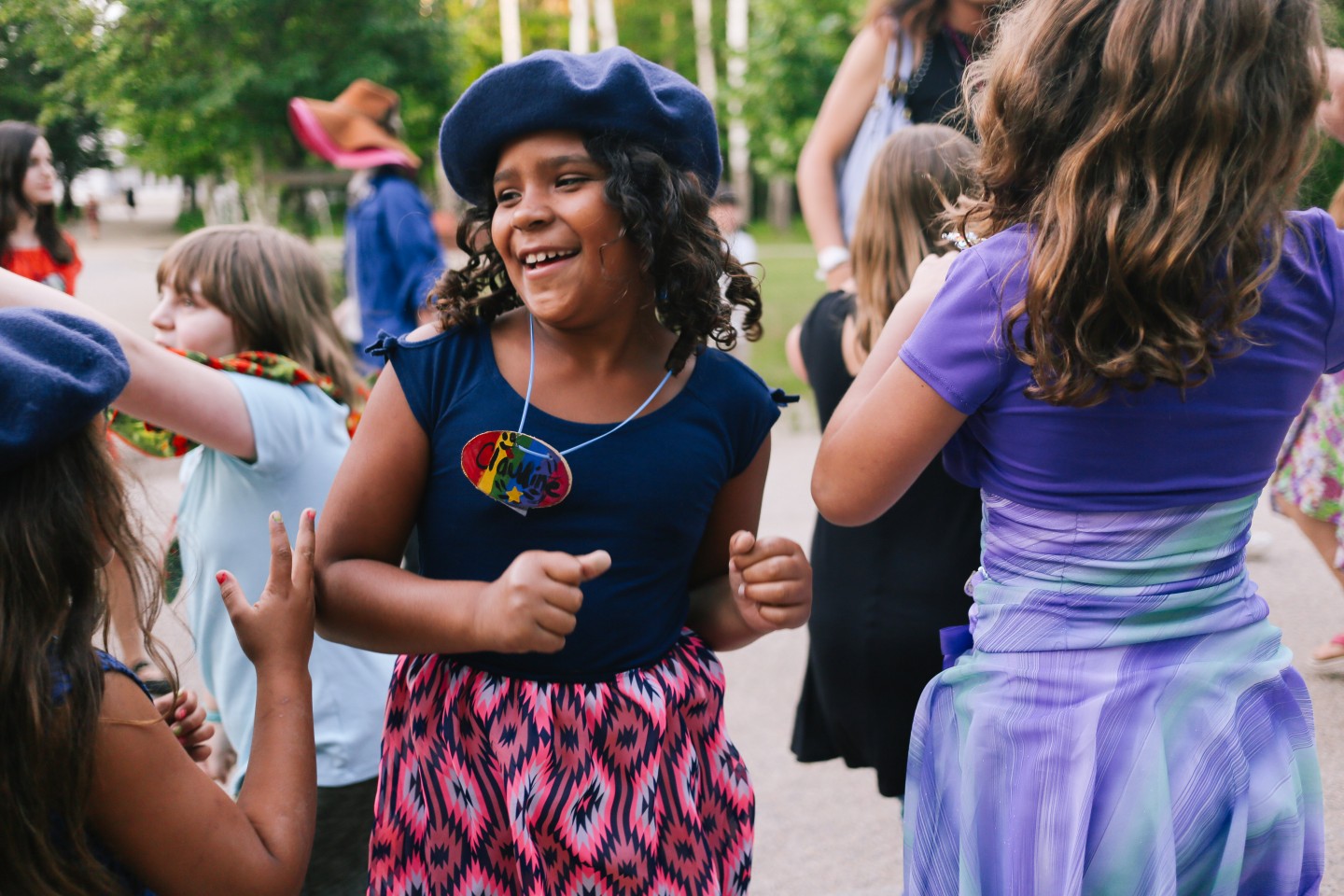 Making cultural immersion as fundamental to the experience as the language skills being practiced, today it seems only natural that the two go hand in hand. But in the 1960s and ’70s, it was an approach that was ahead of its time – an innovation that pioneered the way while the language professions evolved as a whole.

And the results are undeniable. Concordia Language Villages is thriving, welcoming more than 10,000 youth and adults every year to participate in programs across 16 different languages. For many of the summer youth villagers, it’s a cherished tradition, returning year after year, and, for some, generation after generation.

For the Rev. Lucy Lind Hogan, Episcopal minister and teacher at Wesley Theological Seminary in Washington, D.C., trips to the Villages have become something of a family affair. Hogan and her two sisters first attended the Villages more than 55 years ago, traveling from their home in Minneapolis. Hogan’s summers at the French Language Village, Lac du Bois, left an indelible impression and when her two sons were old enough, she made sure they were able to have the same experience. 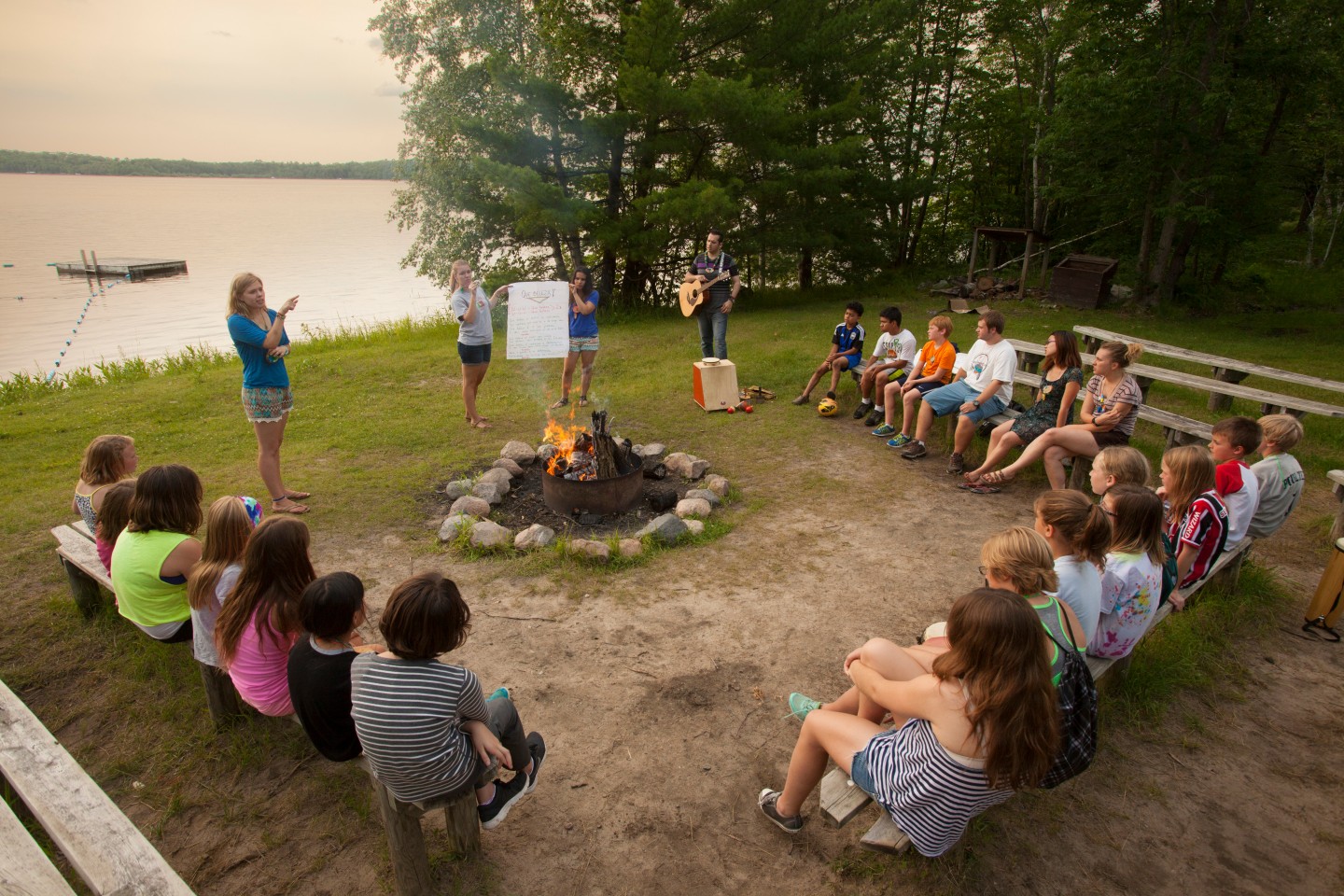 Through Concordia Language Villages, Hogan knew that her sons would be exposed to other cultures and villagers from around the country and the world, learning lessons in global citizenship that have value not just abroad but at home as well.

“It is not just about traveling to other countries. We live in a country where people continue to come and grow the American multicultural tapestry,” she says. “The Villages not only teach one to speak another language, they teach one to listen to and communicate with those who are different.” 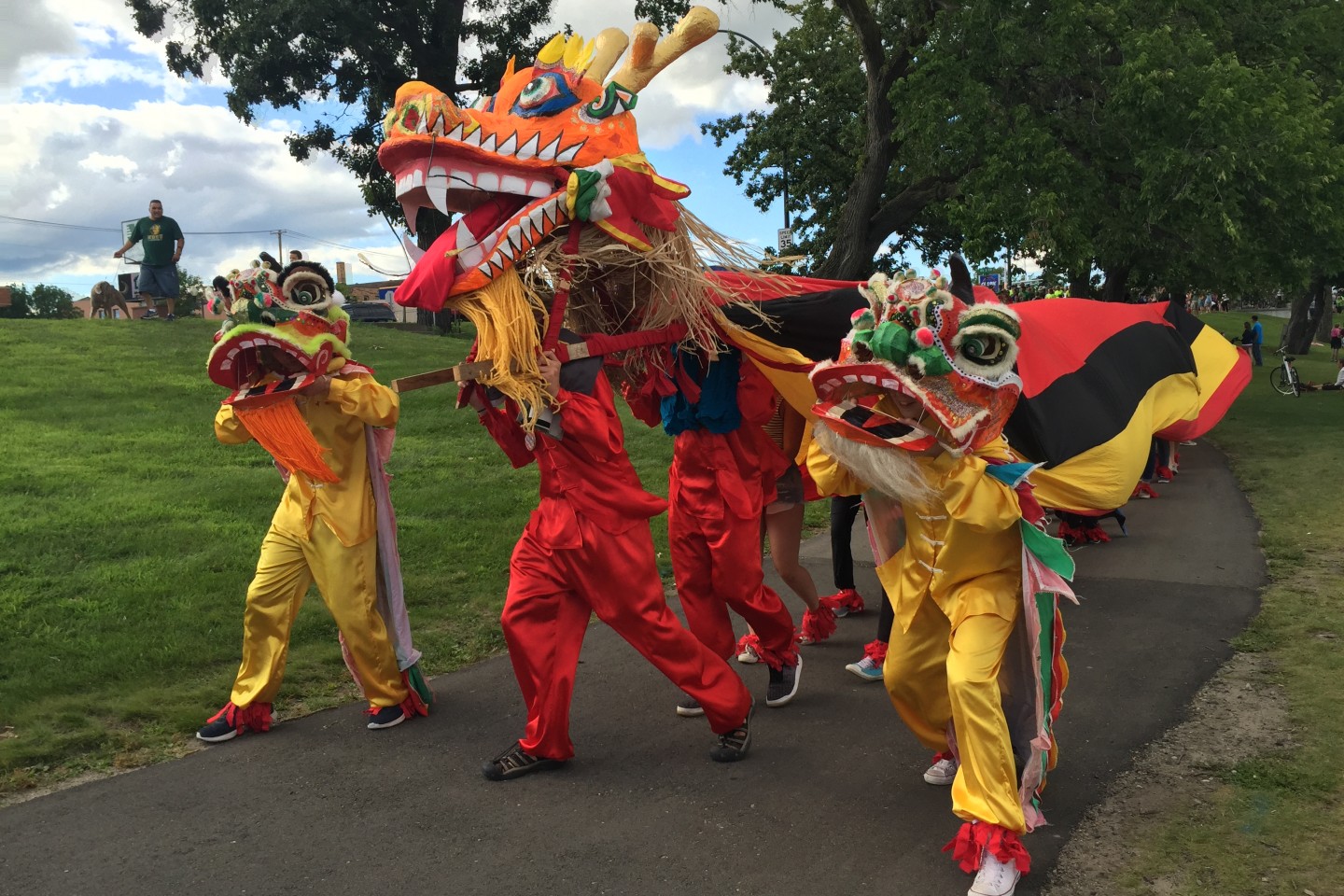 Schulze says that focus on inspiring courageous global citizenship is an expression of Concordia Language Villages’ evolution, demonstrating one of the ways the experiment has changed over the years as language and cultural immersion prove to be effective tools for more than building language skills.

“[We realized] we’re doing this for a greater purpose ultimately than simply having young people walk out with language and cultural skills,” she says. “It’s about their view of the world. And maybe even to a great extent not just encouraging them to go out and experience the world far away but experience the world very close to home.” 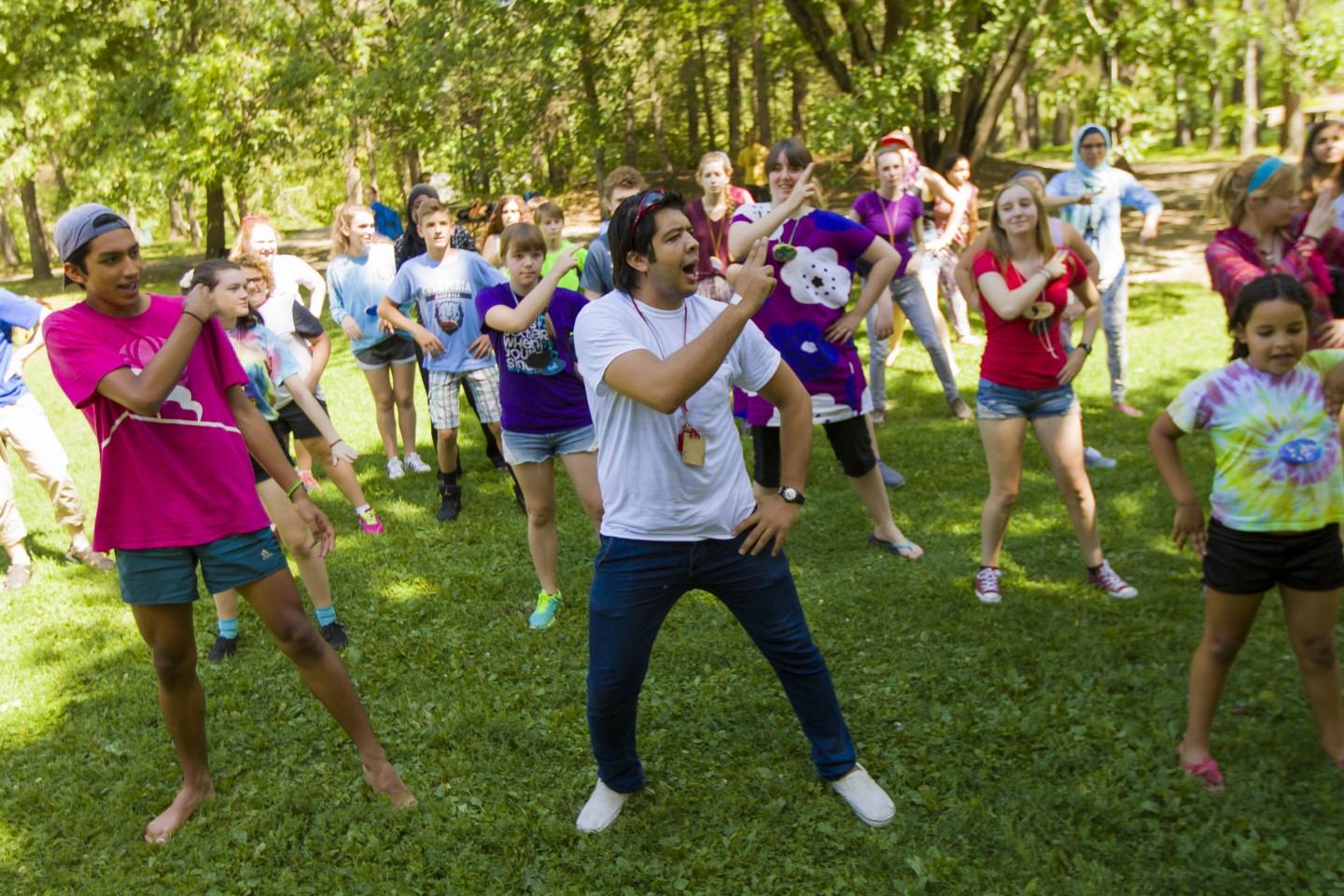 It’s a new experiment for the next 60 years: what makes a courageous global citizen? Language skills certainly, Schulze says, but also those skills of respectfully crossing cultural boundaries with an open mind and perhaps, more importantly, an open heart.

For Hogan’s family, that legacy of global citizenship promises to continue as they prepare a new generation – her 10-year-old granddaughter – to take the first steps into a bigger world at Lac du Bois this year.