Dr. Sonja Wentling is dean of the School of Arts and Sciences and professor of history. Her study and teaching of history and the myriad ways Americans have interacted and connected with the world inform her passion for the arts, the humanities, and the sciences. Wentling came to Concordia in 2003 to join the history department and served as director of global studies from 2021-22. Born and raised in Austria, and educated in Europe as well as the United States, her educational journey is one of discovery and possibility. She earned a master’s degree in German and European History from the University of Vienna, Austria, an M.A. in American History from Southern Illinois University at Carbondale, and a doctorate in U.S. foreign policy from Kent State University. She has been a fellow of the Schusterman Summer Institute for Israel Studies at Brandeis University since 2013, received certification in Israel Studies pedagogy from the Israel Institute, and in the Studies of Global Antisemitism from Oxford University.

Dr. Wentling came to Concordia College in 2003 because she was drawn to the college’s strong commitment to the liberal arts and the centrality of history to informed and responsible citizenship. She teaches courses in American, European, and Middle Eastern History including American foreign relations, the Arab-Israeli Conflict, Global Antisemitism, and the tension between history and memory with a special focus on the Shoah. She has been a fellow of the Schusterman Summer Institute for Israel Studies at Brandeis University since 2013, received certification in Israel Studies pedagogy from the Israel Institute, and most recently in the Studies of Global Antisemitism from Oxford University.

Dr. Wentling also served as director of the global studies program and has been teaching one of three required courses in global studies with a focus on Culture, Identity, and Dialogue by exploring the historical and contemporary relationship between the Middle Eastern and Western worlds. Dr. Wentling transitioned out of her program director role in July 2022 when she was appointed dean of the School of Arts and Sciences.

Dr. Wentling’s research and publications have focused on the role of Zionism in U.S. foreign policy, the collaboration between governmental and Jewish relief efforts in interwar Eastern Europe, and the evolution of U.S. bi-partisan support for Israel.

Her book, co-authored with Rafael Medoff, Herbert Hoover and the Jews: The Origins of the Jewish Vote and Bipartisan Support for Israel, was published by the David S. Wyman Institute for Holocaust Studies, 2012. For a public lecture recorded by CSPAN in 2012, see: https://www.c-span.org/video/?308192-4/herbert-hoover-jewish-vote&event=308192&playEvent

In 2017, she was interviewed by Tel Aviv Review Podcast TLV1 about her book, The Lobbyist: Herbert Hoover and the Jews: https://tlv1.fm/the-tel-aviv-review/2017/07/10/the-lobbyist-herbert-hoover-and-the-jews/ 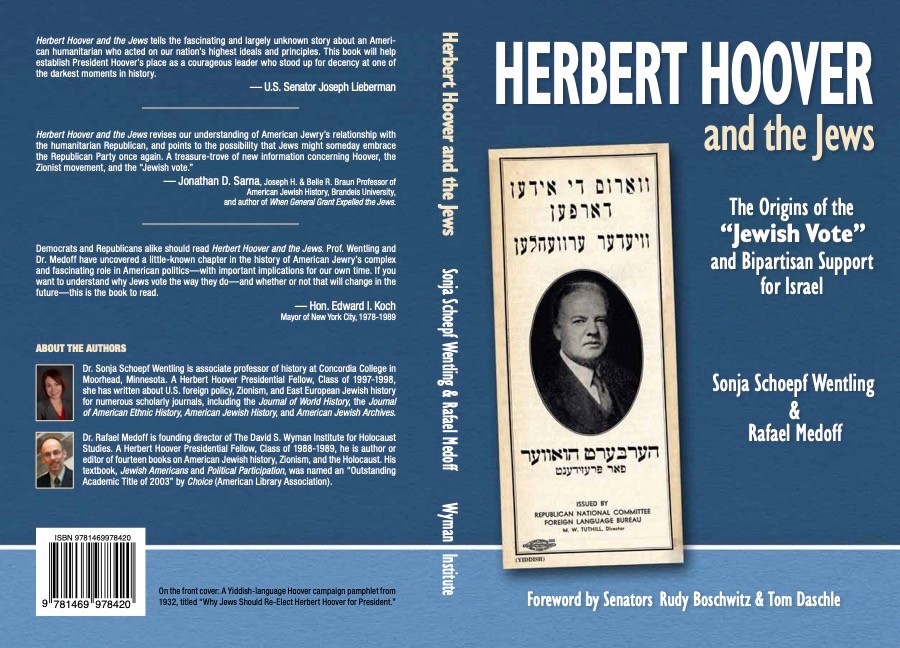 Most recently, she contributed a chapter to the two-volume Companion to the History of American Foreign Relations titled, “The United States, Transnationalism, and the Jewish Question, 1917-1948,” published by Wiley Blackwell, 2020. The volume is available as an e-book through Concordia’s library: https://onlinelibrary-wiley-com.cordproxy.mnpals.net/doi/book/10.1002/9781119166139 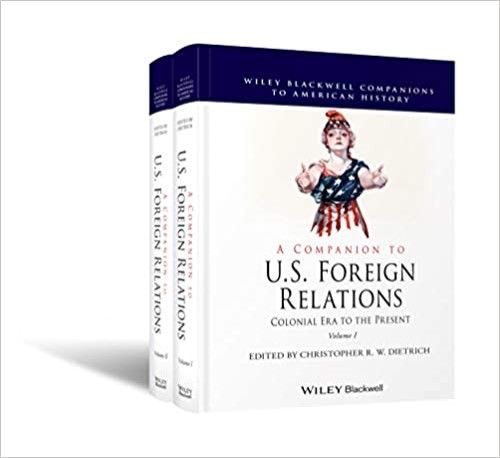 Dr. Wentling is passionate about history and teaching and the most rewarding experience in her time at Concordia has been a collaborative PEAK (Pivotal Experience in Applied Knowledge) research project with history majors titled, “A Tale of Two Cities: Concordia Language Villages’ ‘Waldsee’ in the Crucible of History and Memory.” At a time when many institutions are compelled to confront “inconvenient truths” about their past and how that past is commemorated and memorialized, the German Language Village had to wrestle with the meaning of its name – Waldsee – which had also been used as a Nazi euphemism for Auschwitz. In HIST 210, Introduction to Historical Inquiry, she guided eight students in the “doing of history” through the process of gathering and analyzing archival documents, interviewing stakeholders such as concerned parents, the director of the Jewish Community Relations Council of Minnesota and the Dakotas, and the Director of Concordia Language Villages, and ultimately producing a manuscript of 120 pages that was presented at the University of Minnesota’s Center for Holocaust and Genocide Studies in the spring of 2019. https://thesocietypages.org/holocaust-genocide/more-than-a-name-learning-from-history-in-minnesota/

Dr. Wentling loves to bake Austrian desserts for her colleagues and students and spends a lot of her free time running to work off the calories. She enjoys traveling, especially to Europe, and spending time with her family at the lake.