Multimedia journalism graduate Brady Drake ’18 shares how he progressed from writing for Concordia’s student newspaper to serving as the editor of Fargo’s business magazine. 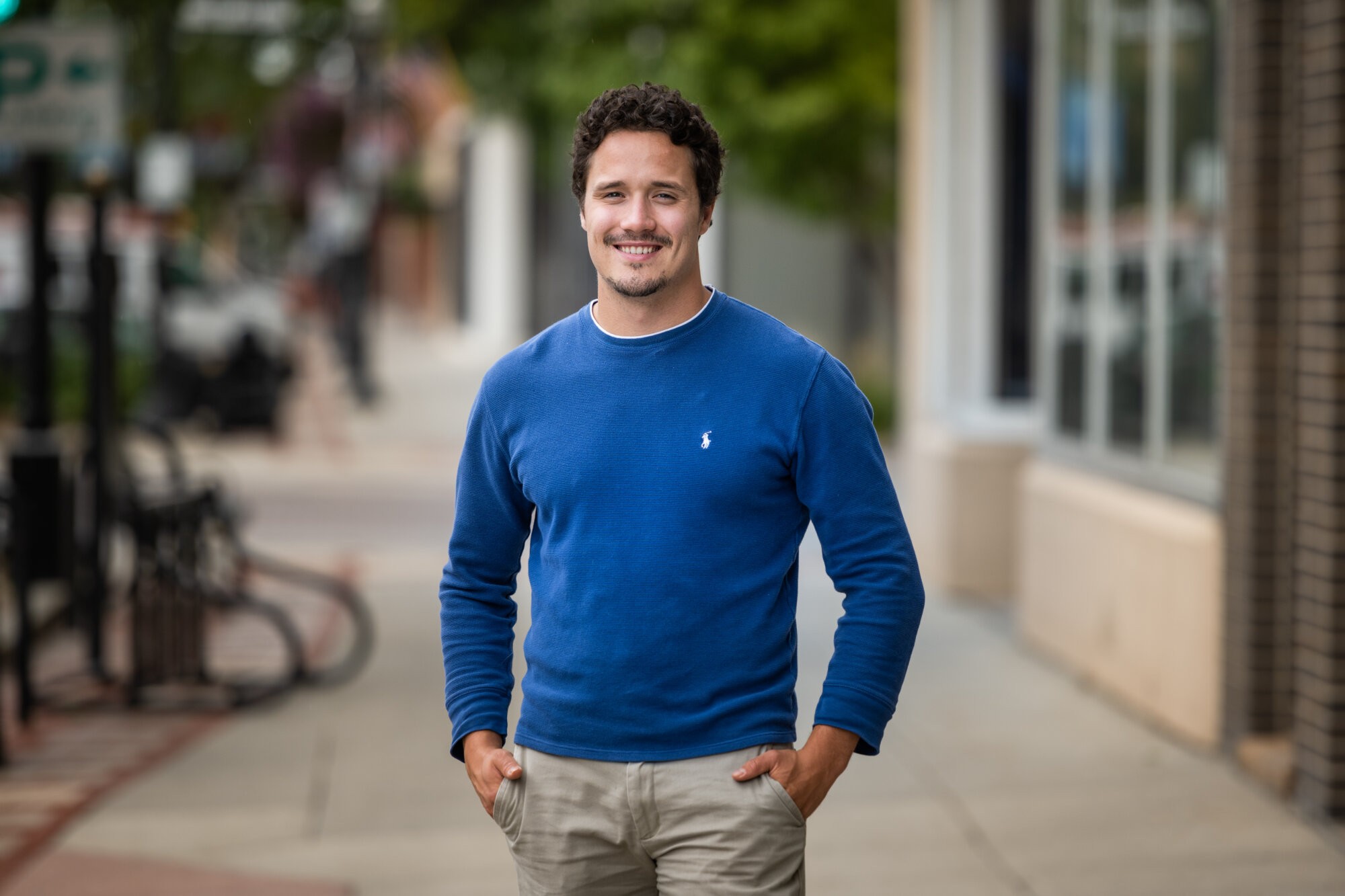 Please tell us about Fargo INC! and your role as editor.

Fargo INC! is a publication that highlights all of the positive things going on throughout Fargo and the state of North Dakota in the business world. As editor, my role is to create, curate, and edit content while also overseeing the general direction of the magazine.

What is the best part of your job?

My favorite part of my job is learning new things. Nearly every person I talk to is an expert in their field and it’s really cool to hear their very knowledgeable viewpoints.

The Fargo-Moorhead metro often tops the list for job market growth and best place to live. Why do you think the F-M community ranks so high?

It’s the easy canned answer, but the people. I have lived in the community my whole life and the people are what keep me tethered to it.

What were you involved in as a student?

While I was at Concordia, I wrote for The Concordian and edited the sports section my senior year. I also did quite a bit with KORD Radio and played football.

Did you have a favorite course or professor?

It’s so hard to choose just one course at Concordia as a favorite and it’s even harder to choose a favorite professor. However, I would really like to thank Dr. Karla Knutson. The only class I took with her was the introduction to written communication course my freshman year; however, she was great to work with and really helped me feel welcome at Concordia. She was also there to work with me when I needed credit from an internship during the summer.

What did you do in college that prepared you for success in your career?

I think getting involved with the college newspaper and radio station were huge for my career. Through those two organizations, I was able to gain skills in what I wanted to do professionally but in a low pressure environment. I didn’t have to worry about getting a bad grade, losing a job, or getting a ton of negative feedback from anyone. Those experiences really helped me find my voice.

During my senior year, I got media credentials with a friend for Super Bowl Media Week. While I don’t think any of the content we produced at the events furthered my career, I do believe the experience helped me gain the confidence to feel like I can interview anyone even when I feel extremely out of place. 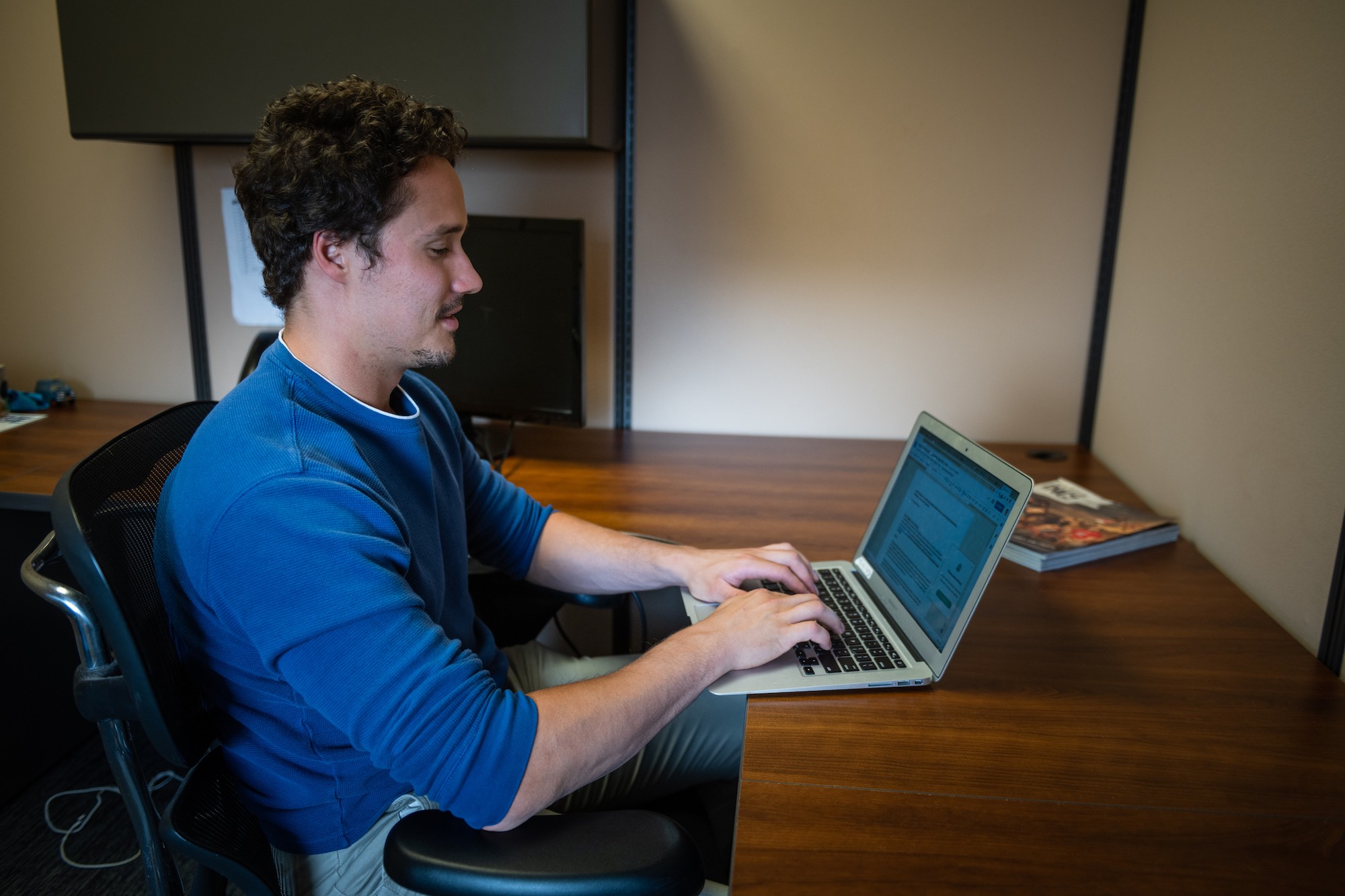 How would you describe the path that led you to your current work?

Unexpected. Prior to graduating, I switched majors twice. I came in wanting to major in exercise science and had never even thought of a career in media. However, once I started pursuing that dream, I really went after it. Once I was getting ready to graduate, I thought I was ready to take the world by storm. Unfortunately, things don’t always play out that way. I didn’t expect to have to intern while working a second job, but I did and I believe I’m better for it.

I worked for two summers as the director of media relations for the American Association of Independent Professional Baseball, interned with NDSU’s video team for the athletic department for an academic year, and worked shifts as a board operator for Midwest Communication before accepting a position with Spotlight Media in October 2019. Last December, I was named editor of the company’s business publication, Fargo INC!

What have been some of the greatest challenges to becoming the editor of Fargo INC! magazine?

Honestly, the hardest part of the media industry is breaking into it. For me at least, it took quite a bit of interning with various organizations before someone finally gave me a chance.

What advice would you give students looking to pursue a career in media?

Be willing to cut your teeth. Especially early on, you have to really focus on taking positions that will help you learn, improve, and allow you to start getting your content out there. Don’t focus on the money. Part of this means getting involved with as many print, video, and audio clubs as you can around campus as early as you can. I didn’t start writing for The Concordian until I was a junior and I wish I would’ve started much sooner. The hands-on experience is extremely valuable – almost more so than the coursework.