From her roles on Concordia’s National Alumni Board to the Board of Regents, Katie (Corwin) Hasbargen ’95 understands the importance of giving back. 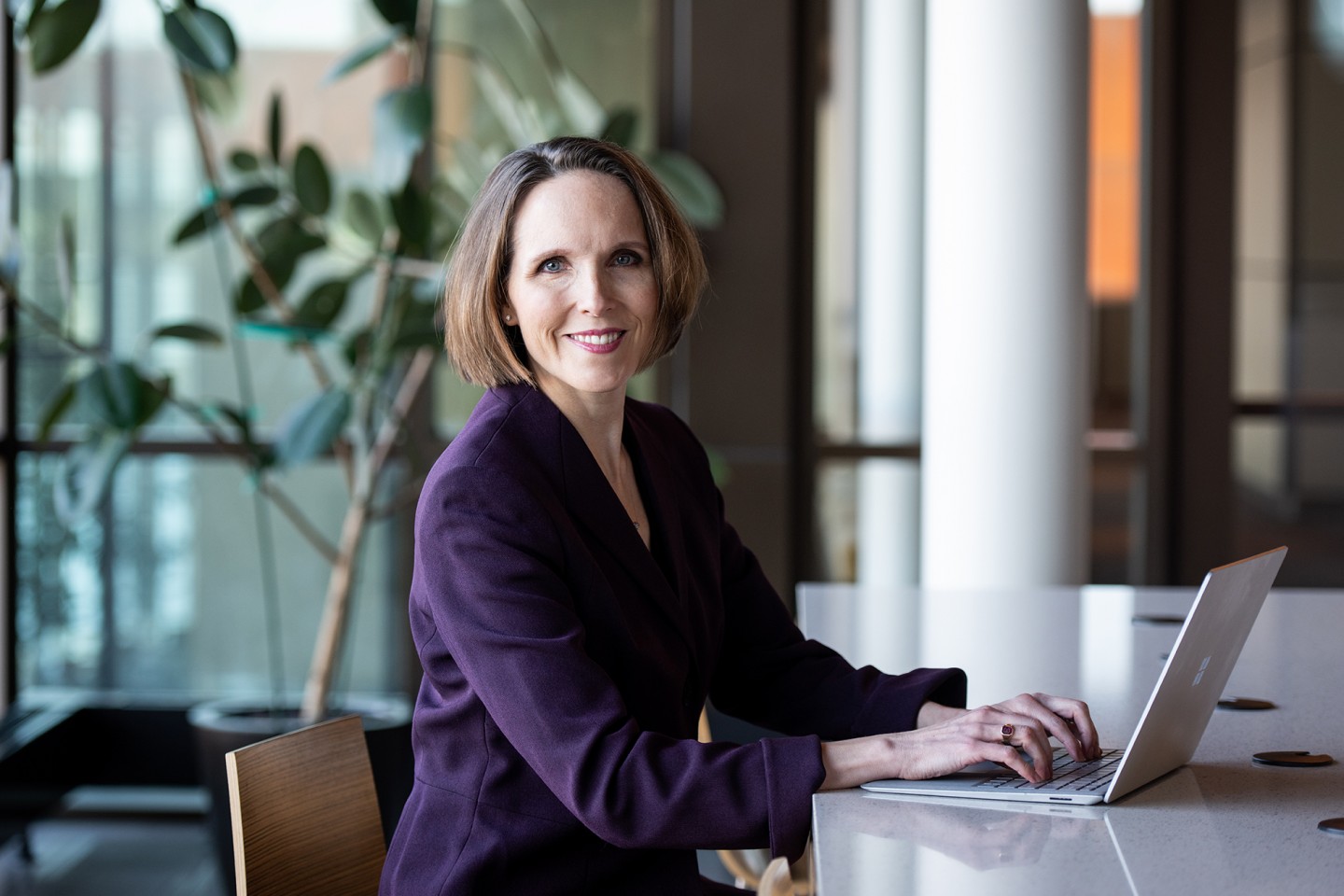 From a product marketing manager to senior partner communications manager, Katie Hasbargen ’95 says her time at Microsoft has helped her learn to embrace change.

A Fargo native, Hasbargen graduated with a degree in business and communication studies with a minor in English writing but was unclear of what she wanted to do after graduation. She connected with Concordia’s Career Center to help her explore employment options and was able to find her first postgraduate employment opportunity at GE Capital Services in the Twin Cities.

She would later learn that Concordia graduate Jim Parke ’68 was serving as the CFO of GE Capital at the time, which was a nice connection back to the college. Hasbargen began her career at GE Capital as one of two individuals hired into a two-year management development program and credits Phil Hanson ’61, the former placement director in Concordia’s Career Center, with helping her get the interview.

“He was really well connected and knew the recruiting HR manager,” she says. “He got me in the door.”

Two years later, after she completed the program, she accepted a position as a Six Sigma Quality Black Belt, working with teams to drive process improvement across the business. After working for the company for three years, she and her fiancé (now husband) Matt Hasbargen ’93 decided it was time for a change and put the wheels in motion to move back home so Matt could join his family farm operation. This meant she needed to start looking for career opportunities in the Fargo-Moorhead area.

“In 1998, I gave my good friend and fellow Cobber alum Shelly Gompf a call. At that time, Shelly worked at Great Plains, a Fargo-based software company,” Hasbargen says. “She connected me with some people at Great Plains and I ended up interviewing over the phone. I was offered the job without even meeting the team face to face, which was a bit of a surprise, but I trusted Shelly and had heard good things about the company. It was a leap of faith but turned out to be a great decision.”

Hasbargen began her career at Great Plains working as a product marketing manager, where she worked with partners and increased customer adoption. Later, she worked as a product manager specializing in customer relationship management, which allowed her to be responsible for product management and launch activities. In 2001, Great Plains was purchased by Microsoft and Hasbargen became a Microsoft employee. 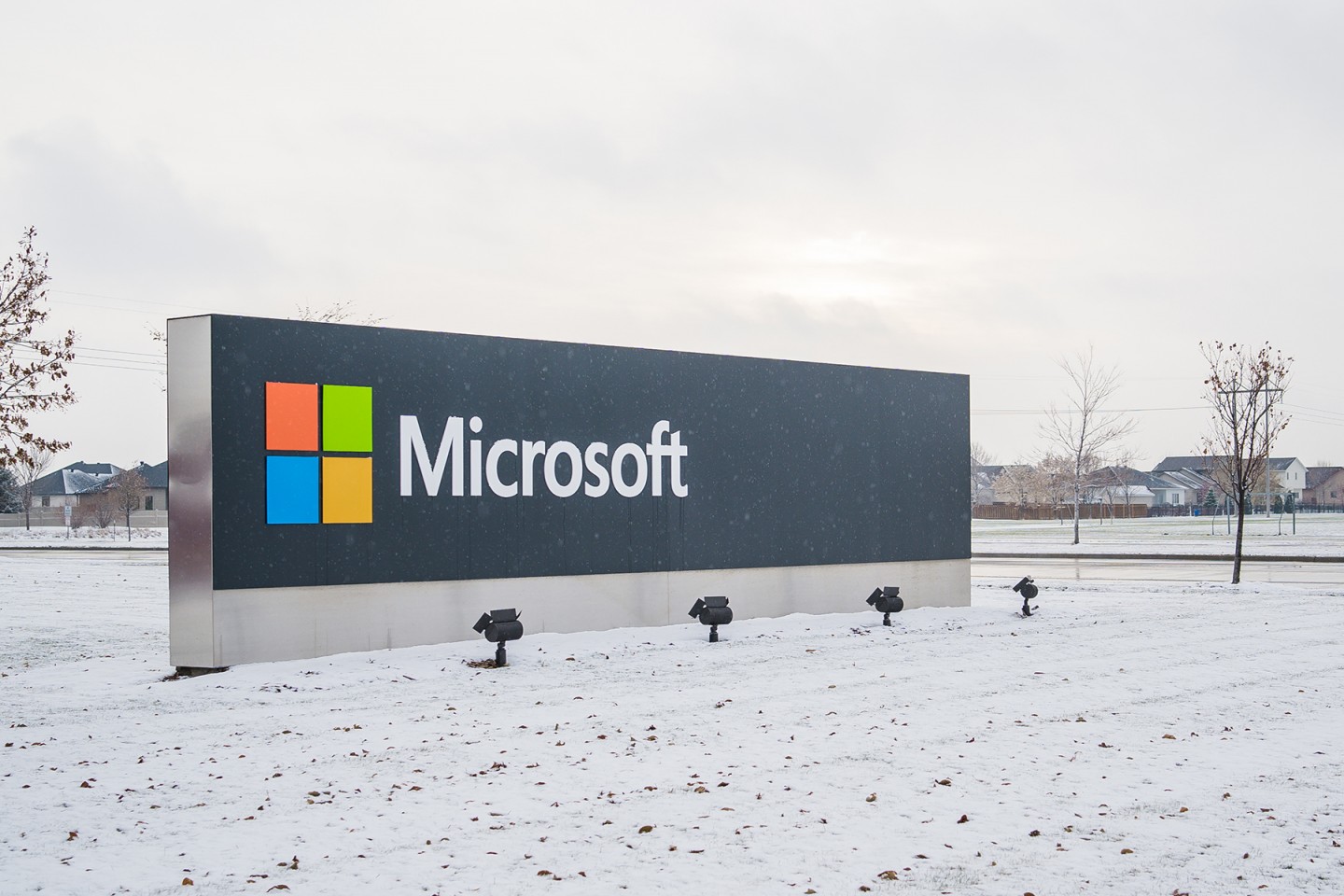 After Great Plains was acquired by Microsoft, Hasbargen continued her role as a product manager but later transitioned into a strategic communications position. This change encouraged her to expand her skill set and to try new things. In her spare time, she also went back to school, earning her doctorate in communication with a focus on organizational and crisis communication, thanks to the support of Microsoft. Today, after nearly 20 years of experience working for the company, Hasbargen has had an interesting and dynamic career, involving many different types of roles.

“It’s part of the culture of this company,” she says. “Things are always changing and it’s important that people have a growth mindset, keep learning, and gain experience in many different areas of the organization.”

Looking for a way to reconnect to Concordia after having focused on her professional career, Hasbargen accepted a position on Concordia’s National Alumni Board.

“I spent eight years on the National Alumni Board. What I learned is that it is an incredibly diverse and interesting group that cuts across generations and decades,” she says. “It is a board like no other. It absolutely reflects the Concordia community.”

Her work on the board helped sustain and further her relationship with the college, alumni, and students. 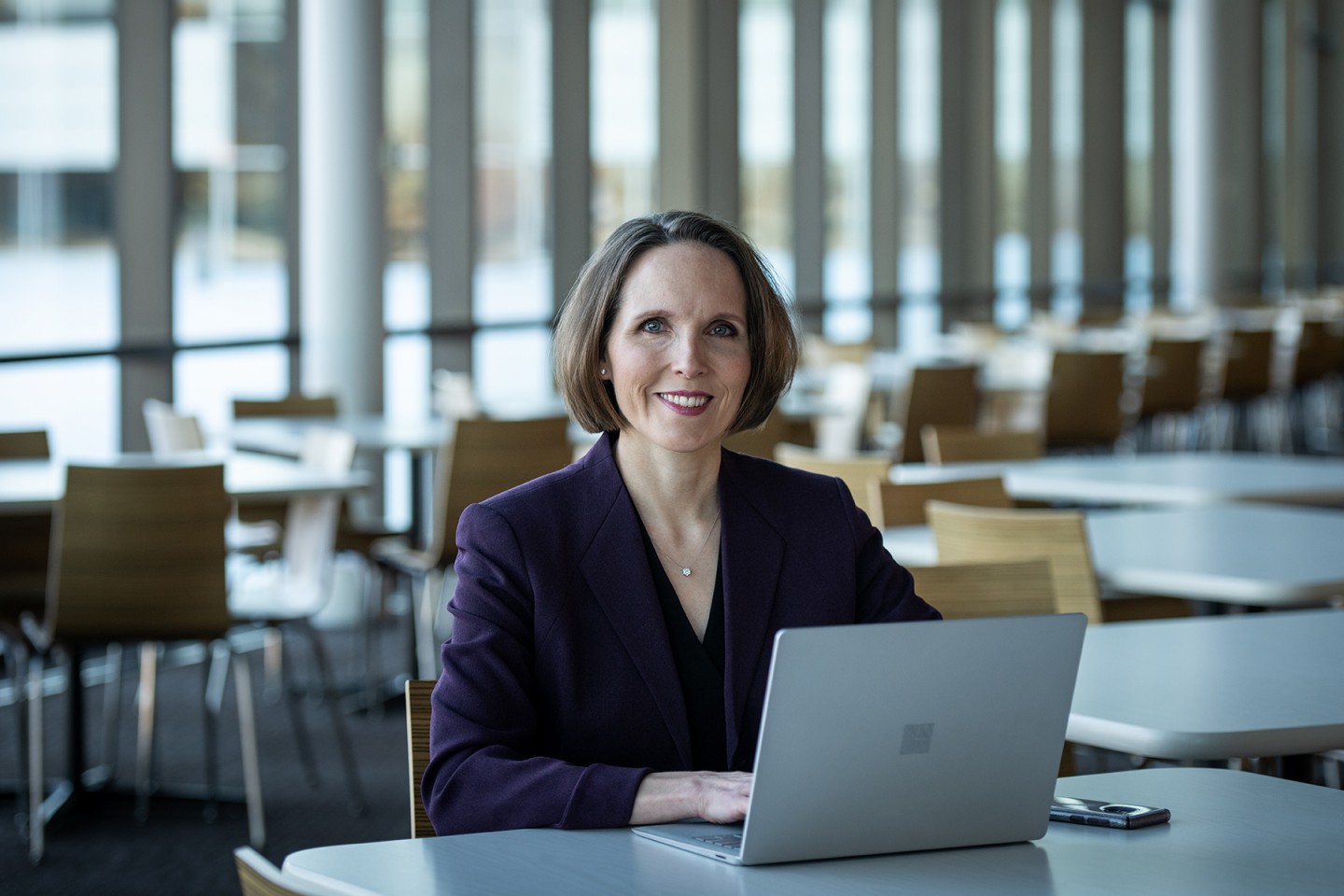 When her time as president of Concordia’s National Alumni Board ended, Hasbargen embraced change again and accepted a position on Concordia’s Board of Regents. The Board of Regents meets three times a year. With most of the meetings on campus and heavy involvement in campus activities, serving on the board has brought her even closer to the college.

“Serving on the Board of Regents has helped me interact with students and the administration and it has kept me involved with the campus. I feel deeply connected to the Concordia community,” she says. “We make decisions and help guide the future of Concordia. Serving as a Regent has given me a whole new view of Concordia beyond that of a student or alumni. I’ve gotten to really understand the value of the opportunity Concordia provides students and have a deeper understanding of student life and their needs.”

Whether it’s through her career at Microsoft, her time on the National Alumni Board, or her time on the Board of Regents, embracing change and keeping a growth mindset have been an important part of Hasbargen’s journey.

“Embracing all of these transitions has helped fuel not only my professional life but my personal life as well,” she says. “I am so grateful for all of the opportunities that have come my way.”