Erik Belz ’20 always had trouble with being a decisive student but, after switching majors for the third time, he finally found the right one for him.

As an incoming college freshman, finally settling on my major felt like a huge deal. After months of deliberation, I eventually declared a business major with a healthcare administration concentration. Little did I know, I would be changing majors three more times during my four years at Concordia. 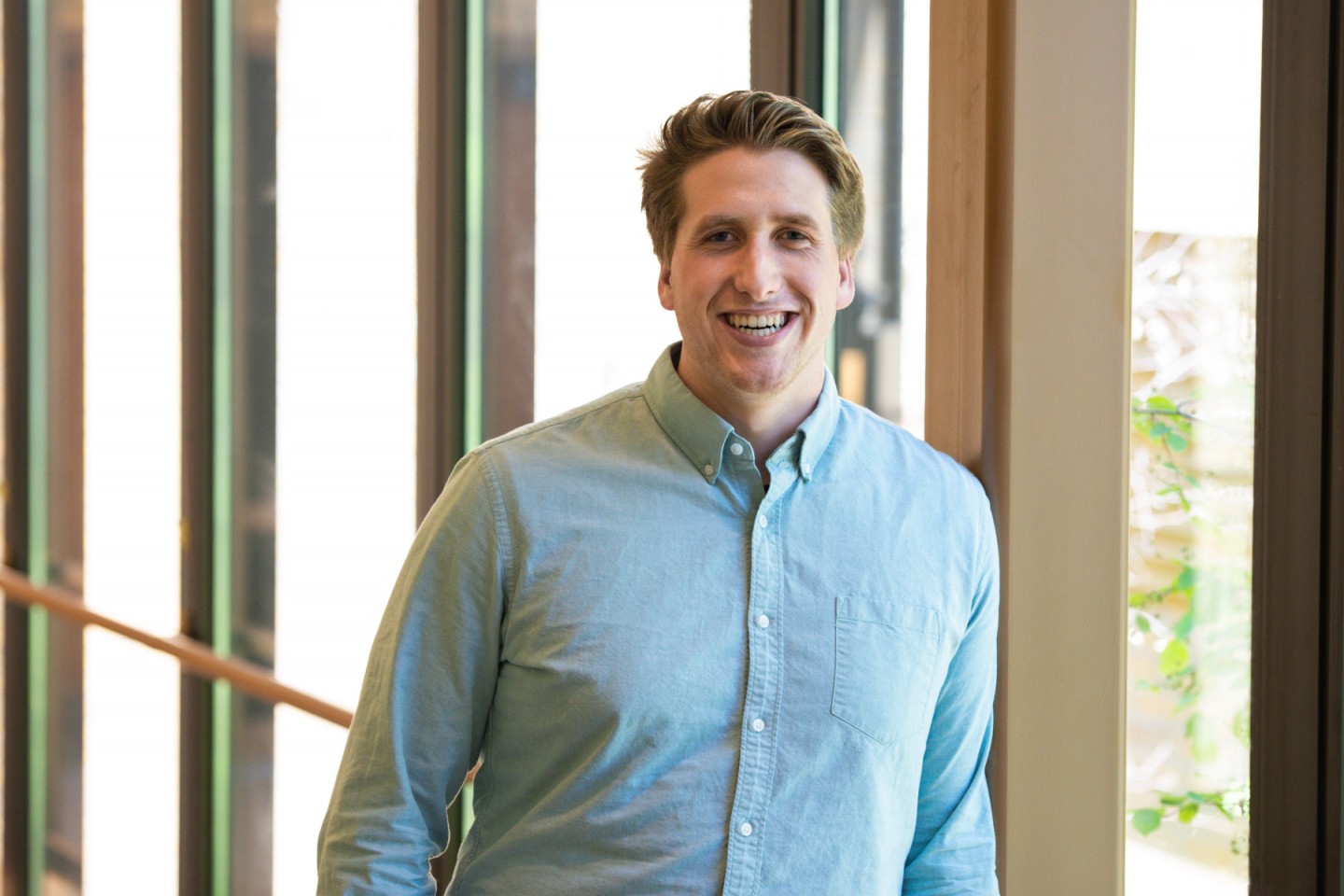 Knowing myself to be a very indecisive person, I made sure to prioritize security as a core value when settling on a major. With a business healthcare administration major, I knew that for the rest of my life I would be employed because of the reliable need for healthcare administrators and I would have the job security I was hoping for. Yet, after my first two semesters in the program at Concordia, I felt that there was something missing. While I enjoyed my business classes to a certain extent, I never really felt passionate or excited about my studies.

Prior to my sophomore year, I met with my advisor to discuss changing my major from business to computer science with a concentration in data analytics. Similar to my previous major, I knew that with this major choice I would be able to find a job right out of college and would be able to rest easy knowing that I had great job security. But after a semester, I realized that once again something was missing. This major gave me the security I valued so highly, but there was one problem: I am horrible at computer science.

So, once again, I decided that a change was necessary. After meeting with my computer science advisor, I settled on my new major: philosophy. With a passion for both critical thought and writing, I was finally studying something that I really cared about. Learning about philosophers such as Socrates, Plato, and Aristotle was incredibly interesting. But unfortunately, as you could guess, I still felt that something was lacking.

At the very end of my sophomore year, for a third and final time, I met with my advisor to make the switch. Realizing my ability to think critically, write well, and articulate my thoughts, I made the decision to major in communication studies. It felt right almost immediately. I found myself thinking, “Why didn’t I just choose this in the beginning? This is so clearly the best fit.” 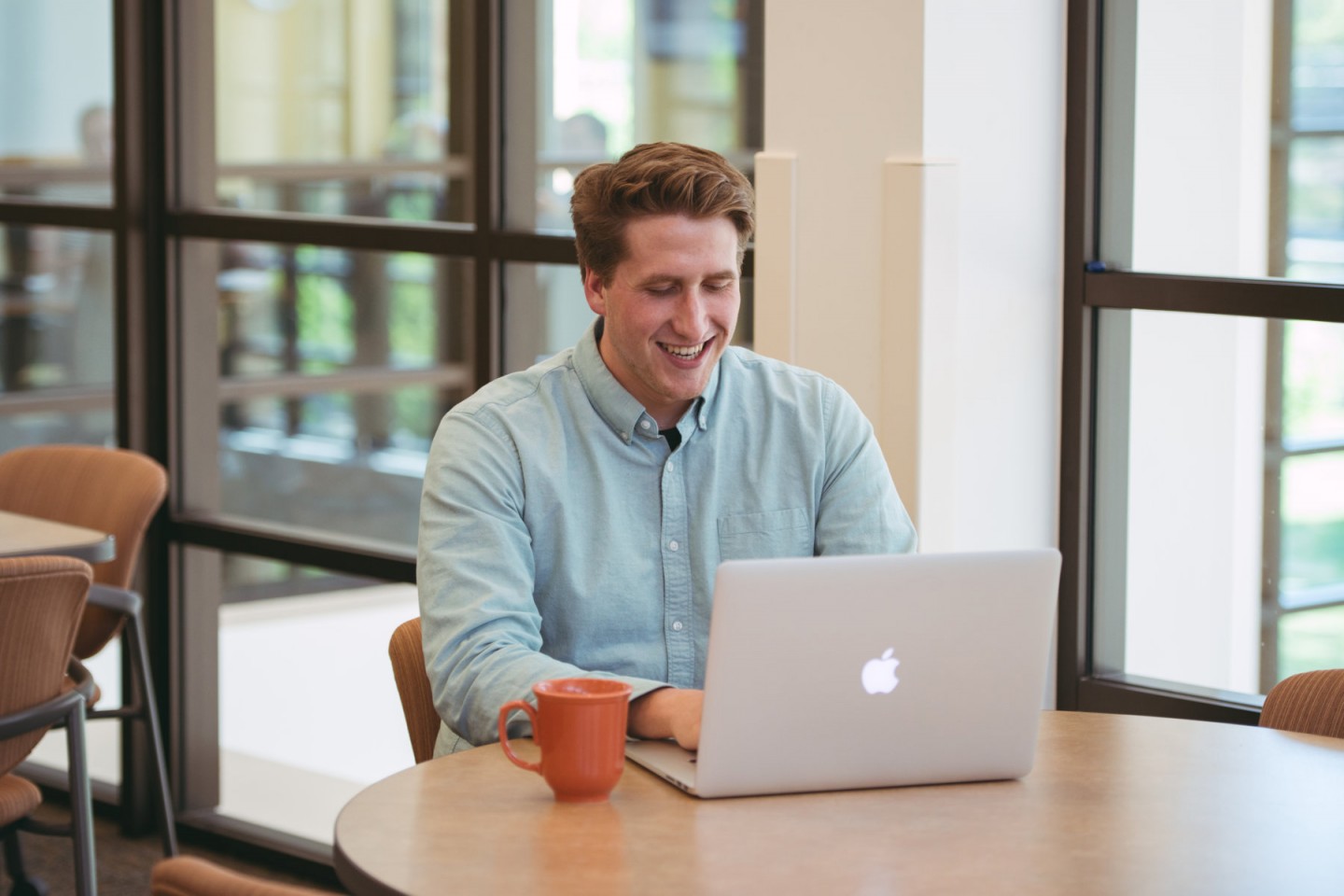 I had finally found my area of study.

Choosing a major can be a complicated and difficult task. It is important to remember that trying different types of classes and majors is a part of what college is for. I am so thankful for all of the academic advisement that I received from Concordia over the years that led me to where I am now. If you are indecisive like me, embrace it. Trying different options will lead to you finally finding the right option for you, and that is what matters.